March: Apple or Green
Alternate cover: No people Beneath the Sugar Sky

May: Bicycle or Motorcycle or Silver/Grey Obsidio

August: Sand or Gold
Alternate cover: Eye glasses Harry Potter and the Order of the Phoenix

September: Hat or Purple
October: Something Spooky or Orange The Doll's House

May
- Science & Discovery Astrophysics for People in a Hurry
- Art & Music

January Challenge
BOOK it to the finish line!
Duration : January 1 - 31, 2018
Books must be at least 200 pages.
Re-reads and audio books are okay.
mc = main character

Below are the 5 buildings in the race.
You must climb (or read) a book from at least 3 of them.

Books to listen to:
1. Strange the Dreamer
2. Sleeping Giants

♘Foreman Trea's Letter of the Month: Q: Read as many books as you can that have a title that starts with the letter of the month or the author's first or last name starts with the letter of the month. Since the letter Q is difficult to find, as long as it appears in ANY one of the listed methods, at ANY point, you can count it for that letter!! In addition, a Q appearing anywhere in the series name will also count!
♘Read a book published in the month of March in any year.
♘Read a book with a jonquil or a daffodil on the cover
♘Creature Feature: Leprechaun: Read a book that features Leprechauns 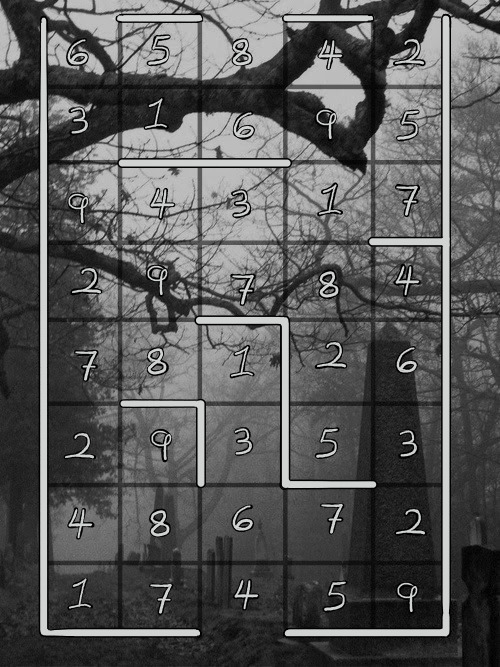 How to play:
Each square has a number. You must read a book where that method of death is featured.

Enter the maze at the center on the bottom of the rectangle. (The first square you'll read will be 4.) Your next move will be to go left, up, or right. Continue through the maze until you exit at the top at one of the three openings. You cannot move diagonally or go through walls.

1
My Favorite Thing Is Monsters, Vol. 1
The Redbreast
3 and 4
The Diviners

May Challenge
Hooray for Technology! E-Reader Challenge
Duration: May 1-31

May Challenge
BOOK it to the finish line!
Duration: May 1-31

To complete the Tour, you must read a book for each of the five boroughs. Three of the books must be 200+ pages. The other two books can be any length; even a child's picture book will count.

For Manhattan, read a book:
by a male author
set in a large city
where the mc goes to a park
that is about money in some way
the title starts with a 'M'

For the Bronx, read a book:
with a 'X' anywhere on the cover
set north of where you live
with a zoo animal in the story
where the mc goes to a sporting event Harry Potter and the Goblet of Fire
where the mc lives in an apartment

For Brooklyn, read a book:
set in Europe *
with singing in the story *
where the mc visits the beach
set before automobiles were invented *
where someone eats a hot dog/frankfurter/wiener

For Staten Island, read a book:
set on an island
with less than 100 ratings *
with water on the cover
where the mc moves to a new country *
where the mc goes on a boat, ferry or ship Bird Box

May Challenge
Cities of the World - Fictional
Duration: May 1-31
No page limit.
Books read: 4

* bonus points if the romance involves a teacher :)

* Cholesterol is a waxy, fat-like substance that's found in all the cells in your body.
* for Nathaniel Hawthorne (get it?)
* Peppermint is a hybrid mint, a cross between watermint and spearmint.