A Galaxy Far, Far Away (A Star Wars Roleplay) discussion

Mod
Please post your character biographies down below, and wait for approval!

If you're new to the game, here's an example template, and please note that all the following information must be included in any bio.

Physical Description: INCLUDE A PICTURE, AND REAL FACES ONLY, PLEASE.

El'kina is exceedingly charming, and unfathomably cruel. He possesses a sort of deceptive gentleness, that does not match with his sadistic actions, nor the delight he takes in chaos. He believes his cause is just, and the way things should be.

El'kina was born in a small, minute village somewhere in the wilds of Kashyyyk. His village was closed off from everything, and the people there were very simple. They farmed their own land, and grew their own crops, and spoke their own language. He never knew his father, but the villagers spoke of a stranger who had come to the village, and he was the presumed father his mother refused to speak of. A passing traveller opened El'kina's eyes to the fact that he and his brother were different from the other people there. They were simply better, in every way. More. More beautiful, more in tune with the world. Wiser, cleverer, better.

Consumed with the idea of chasing a more interesting life, at the young age of 14, El'kina took his 8 year old brother, and carelessly left their village. One might have thought they'd die; the villagers certainly thought they would, but El'kina had enough charm to fell a nation, and his quick wit, and brilliant mind saw them eventually on a ship, headed for brighter horizons. Coruscant.

His ideals had gotten ahead of him though, and the first few months were extremely hard. A brilliant mind was no good without any education. He could not read, nor write, nor understand easily the way in which a city ticked and tocked. He was a remarkably fast study, but the languages were hard, and varied. He reached a solution quickly though, in the form of an old merchant, who had quite taken to his brother. So, whilst his brother spent his days learning, El'kina set out to find out what exactly he was looking for.

And careful though he was, the city was crawling with Force users. He began to see that, and wondered if he was truly as special as he thought he was. Would these famed Masters of the Force even look twice at him?

But powerful El'kina was, and it was a great pity that day indeed, when he caught the attention of a pair of unmistakable golden eyes. Eyes that saw the ambition within him, the fire, the fearlessness, and craved it. So it was, that El'kina learned from gentle lips that another Order existed. One far better suited, that would give him more. That would give him everything.

And as El'kina disappeared off with his new master, his brother continued learning, and the two began to drift. His master informed him that his Force Sensitive brother could be useful later on, but that he should cut all other ties. Without even a blink of hesistation, El'kina returned to Kashyyk, and massacred his village, killing his mother with a terrifyingly steady stroke.

When he returned to his brother, soaked in blood, he had thought he might understand. His brother, who was as clever as he was. But alas, his brother fled, and how he managed to cut off himself from the Force, El'kina did not quite know, but for the moment at least, he was cloaked from him.

And with the last tie to his humanity running headfirst in the opposite direction, El'kina was free of distraction. He was a mere 17 years old when he killed his Master, taking up the mantle of Sith Lord in his place. The more his power grew, the more untouchable he became. These days, he forgets he's still human half the time, but he's always game for some little kitten to come and remind him.

3 Weakness:
- He has very little affinity with the Light
- He cannot read or write
- Intolerant of time

Dislikes:
- People needing to try to achieve something
- Rudeness
- Being defied
- Something not happening quickly enough

Pets:
He keeps a Mandalorian girl chained up at the foot of his throne. He has blinded and deafened her, and claims she is his pet.

Ships:
He has one, tucked away somewhere on his island, for when travel is necessary.

Weapons:
His lightsaber, long and red, with a black hilt. He also possesses a matching lightwhip.

Affiliation: He is the Lord of the Sith.

Planet of Origin if known: Chandrila

Personality: Lydra is a very passionate person, perhaps too much so. She lets her emotions rule her, only thinking about the consequences once they catch up with her. She's unpredictable but incredibly lucky (or perhaps just favored by the force).

History: Lydra was an accident. The product of a charming visiting smuggler and a young Chandrilian woman. She never knew her father, although her mother told her romanticized stories of how he used to visit every so often before she was born. All of that stopped as soon as she became pregnant with Lydra, though.

As Lydra grew older, she grew more angry, more reckless. She frequented bars and casinos to try and find her father, in the process becoming more and more like a smuggler herself. She blamed both herself and her father for his disappearance and became obsessed with finding him. Realizing that she would never be able to find him on her own, she joined the Resistance in hopes that access to better equipment would allow her to search more of the galaxy.

3 Flaws:
-Reckless
-Doesn't trust easily
-She's selfish and will sacrifice others if it means her survival

3 Weakness:
-Can't admit that she's wrong
-Is obsessed with finding her father
-Despite pretending as though she doesn't care, she has a soft spot for children, especially those who have been abandoned

Dislikes:
-Her father
-Depending on others
-Following orders

Pets if owned: None

Ships if owned: None that she owns personally

Weapons if owned: Her blaster 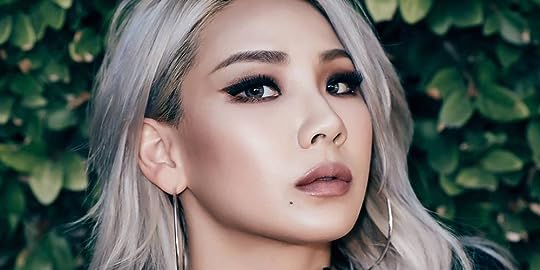 Mod
Do I look like an idiot to you?

Let's just stop talking about it and go, then?

Short-tempered, sassy and a total rebel with a cause, she is surprisingly good at following orders, and knowing when to stop. This is driven by a deep-seated caution that conflicts strongly with her rebellious soul. She shows her love and emotion through protectiveness, but is not known to be particularly soft or motherly.

She lived in a small, unimpressive village somewhere in Tattooine. By chance, as a child, a resistance fighter took solace there, and in response, her village was stormed by Storm Troopers. Maeva hid beneath a piece of fallen debris, as her people and family were slaughtered, and when the resistance came later, they found her, and took her with them.

Thus, she grew up there. She was far better suited to being a strategist, but she was stubborn in knowing where her heart lay, which was flying.

This is a terrible, terrible idea... I guess we'll just have to do it.

Pets: She has a Crystal Critter 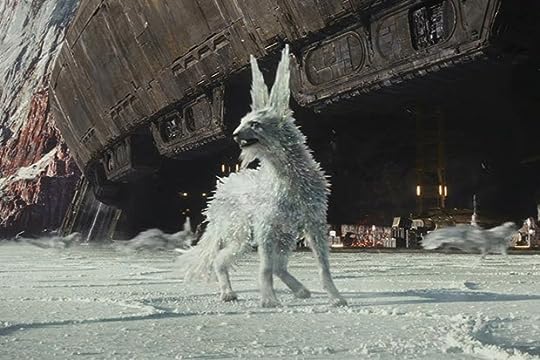 And a droid, that formerly belonged to Mara Jade. 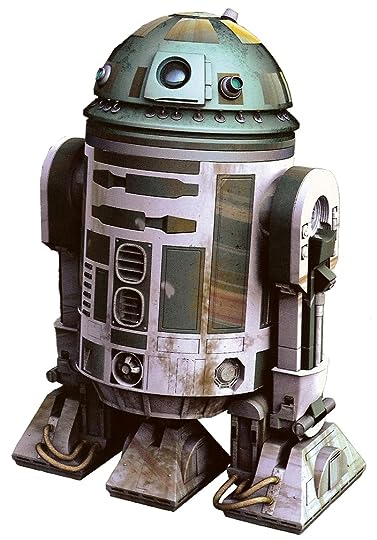 Ships: An X Wing she considers hers.

The last time you didn't listen to me, was five minutes ago.

And we crashed our ship 100 yards from a Stormtrooper base.

Mod
All characters in this thread are approved.

Planet of Origin if known: Dathomir 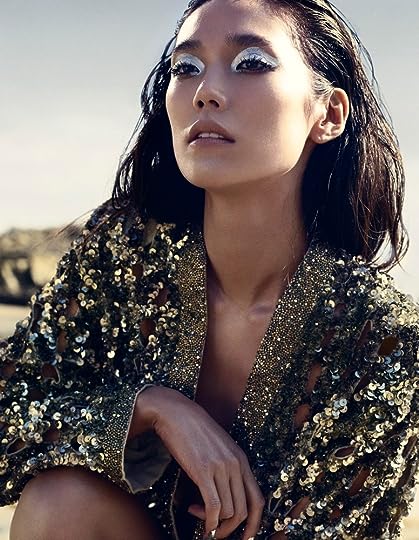 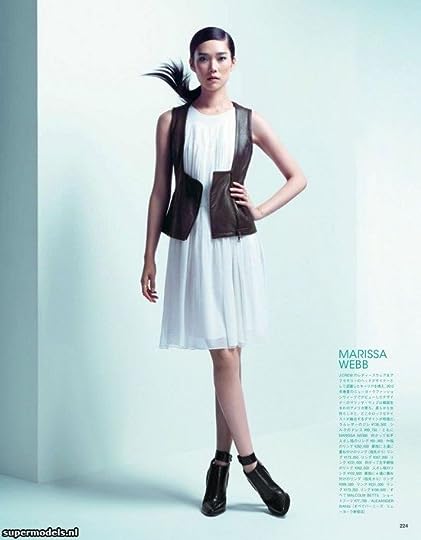 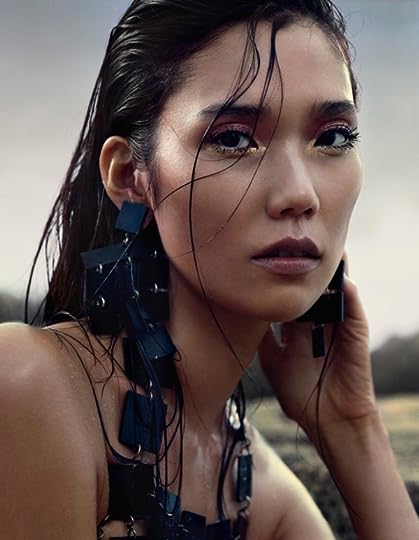 Personality: N'mria is strong, independent, and oftentimes unapproachable. She is very blunt, which often leads to conflict. Her loyalty is earned through displays of strength, and once earned, it is not forgotten.

History: N'mria was a Witch of Dathomir, and a member of the Singing Mountain Clan before she was exiled at the age of seventeen for reasons which she does not speak of. She struggled to survive on her own and was eventually found near death by a Jedi Master who had been visiting the planet to learn more about the Witches that inhabited the planet. The Jedi Master took N'mria in as his padawan, in part to help her, and also to learn more about her people.

N'mria struggled with training, especially being taught by a male, which on Dathomir were considered slaves. Eventually, he earned her respect, but that cannot be said for the rest of the men that she meets. Since then, she has passed her trials and become a Jedi Knight. Now she spends most of her time at the Jedi Temple, although she visits other planets when she is called to do so. 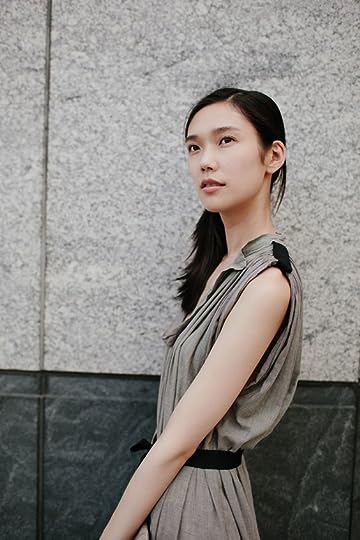 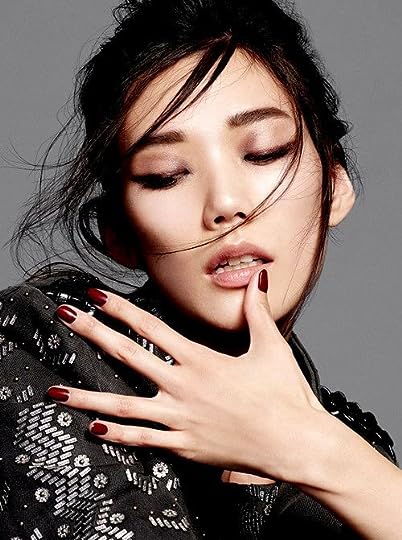 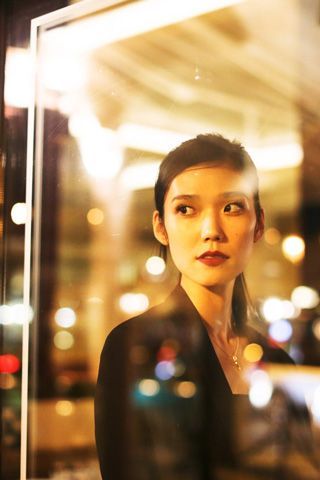 Pets if owned: None

Ships if owned: None that she owns personally

Weapons if owned: Her blaster

A Galaxy Far, Far Away (A Star Wars Roleplay)