Notes On A Coffee Cup

Muse A frequents a coffee shop every day after school/work, Muse B works as a barista there. Muse Aalways sits at the same table by the window, in plain-sight of the counter, preoccupied with a book or their laptop. Muse B can’t help but notice Muse A and admire them from afar. Too shy to go up and talk to Muse Aat their table, Muse B finds another way to make an impression. Muse B begins to write nice messages on Muse A’s coffee cups, gradually getting a little bolder each day. “Have a nice night.” “That must be a good book.” “You look nice today.” “You have a cute smile.” Usually, by the time Muse A notices these little notes, Muse B has switched shifts with someone else. One afternoon, Muse A comes in and orders their usual from Muse B. When the order is ready, Muse A makes sure to read the note right away. This time, the message reads: “Would you like to go out with me?"

Who did you want to be? Muse a or Muse B?
-Nina

Sure, this is MxM too right?

Yeah. If you want to. 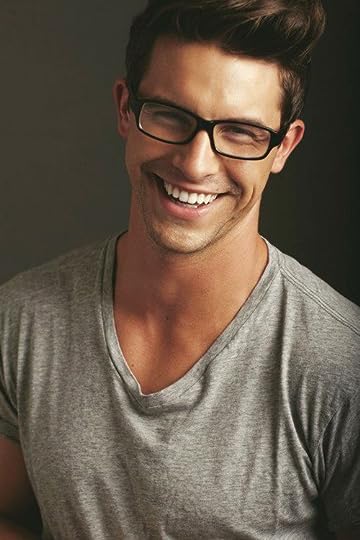 shiiiiit.... would you believe me if I said I forgot about this one?

Lol. I would believe you since I forgot about this one as well.

lol, well I'll get my character up soon I guess XD

sorry, i’ve been dealing with being an adult and now i’m going through some stuff, i’ve forgotten about this. i’ll post the character. 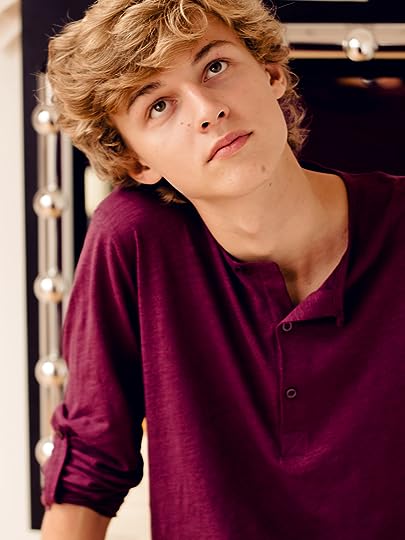 alright, how should we go about this?

it doesn’t matter to me, we can start where ever you want to

I think I would like to lead up to asking out on a date part.

Caleb Brown would usually tell his customers that he was working to get a new car, like any working teenage boy, but he refused to tell anyone the real reason why he started working; he’s been working the same place for the past three-years, a local Starbucks where most of the baristas were either blonde haired, blue-eyed females, or eccentric homosexual males who had nothing better to do then sit and serve shitty, boring, flirtatious customers who could really care less about what’s going on in your life. Caleb sighed softly as he leaned forward against the counter, he didn’t understand why his boss always asked him to be here early in the mornings; it was always boring, barely anyone came into the shop at any time of day, there were few that frequented the shop: one was an old couple who’s been coming in for years according to the eldest worker, another was a young retired choreographer who broke his leg trying to teach a class a impossible dance move, then there was this young girl who came in to do her homework every afternoon, and a girl who was in collage and supposedly never slept, and then there’s the guy who sat in the corner on his laptop, reading books or magazines, or whatever.

Heather, his co-worker, approached him and leaned against the counter beside him, “Hey, instead of staring at the poor guy, probably freaking him out, why not approach him and introduce yourself?” Heather suggested. Caleb jumped at the sound of her voice, resulting in him hitting his head on the counter when his arms moved, “Okay.. fuck off Hearher, no way I’m approaching him,” he mutters.

Greyson Evans sat in the the local starbucks early in the morning and late at night. His roommates were obnoxious and they would alway grumble and complain when they had to get up early for their jobs. They were also incredibly loud in the evenings. Grey prefered the quiet coffee shop. He brought his laptop and did some work and checked emails before putting the laptop away and reading the material he had brought with him. Today he hadn't brought his computer rather he brought two books. He had to read one for college and the other was for recreational purposes.
When Grey had first arrived at the shop he had ordered his coffee from the woman behind the counter and went to sit in his normal spot by the window. Grey chose this spot becaue from where he was sitting he could see everything going on in the shop and see outside to the paserbys. Though, Grey rarely looked around. He would get so enraptured by what he was reading that he seemed to tune everything out around him.