The book contained stories sbout different witches around the world. I think they might have gathered for a party together, but I’m not sure. The witches brewed potions and the recipes called for things like bat’s eyes, nettles, and various kinds of tongues. The book may have been a collection of several stories together. I remember there being an asian witch who rode a dragon instead of a broomstick. The illustrations were really distinctive, almost a scrawly kind of drawing style. It was a pretty colorful book.

The cover of the book was dark blue and might have had little white stars on it. It was hardcover but the cover was kinda soft (covered in a vinyl???kind of matterial). It was about 3/4 inches thick and definitely over 50 pages.

There was no specific setting for the stories, except most of the witches lived in castles and there were no such things as cars and planes.

I think I read the book before 2010. It may have been published somewhere around 2000-2010. It was probably meant for children around 8 years old.

Your description of the cover reminds me of Debi Gliori's Pure Dead series. There are editions with soft (velvet?) covers. I'm not so sure about the contents, though, as the series tells about one Strega-Borgia witch clan. But is the cover you remember something like these?: 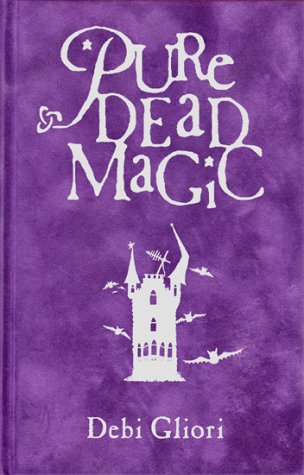 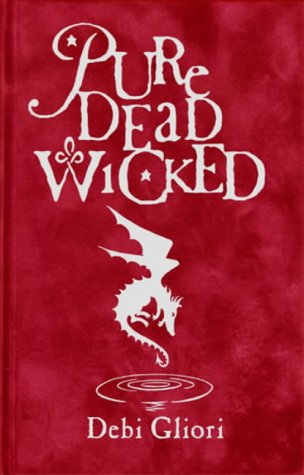 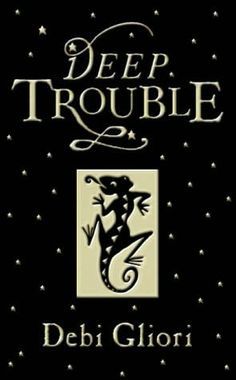 Mod
Jasmine, are you still looking for this or did you find it?