The Portal Has Opened discussion

12 views
Characters > Create a US Non-Human

Mod
***These characters all rp in the US threads. They don't have to be American, but they are all members of the US military***

Name: Lyra Williams
Age: 25
Gender: female
Species: Celtic demi-god of Arianrhod (keeper of the star wheel), raised by Cerridwen (the crone of the three goddesses)
Appearance: https://i.pinimg.com/236x/b8/b0/96/b8...
Personality: she is a calm woman, but she can get emotional when she foresees someone's future; which means she can either break into a rage or crumble into tears. She can come off as uninterested, but once she feels comfortable she opens up easily.
Powers: like her birth mother, Lyra can use shapeshift into an owl (a white barn owl) and use the light of her star sword to combat most enemies. She can also learn the truth from someone by reaching into their thoughts and learning all that she needs. However, because was raised Cerridwen, she can also learn about a person's death and when/how it would occur.
History: Arianrhod left Lyra with her mortal father for a number of years until Cerridwen brought her under her wing and helped her learn of her heritage and control her powers. Cerridwen made Lyra keep a record of all nightmares that occur when she learns about someone's death, as these tarnish her light and make it harder to wield (meaning if her sword becomes engulfed in black starlight then no matter if it's sheathed or not, it will kill anyone around her)
Branch of Military (Navy, Coast Guard, National Guard, Army, Marine Corps, or Air Force): Army's Speical Forces
Job in branch: information specialist and member of the special combat force
Rank: Specialist
Other: the circlet around her head was made by Cerridwen to help her cope with her ability to look into someone's mind

just fyi, the 'white lady' is a fictional goddess made by a man who wanted to try and 'prove' that all the religions of europe were the same witch-cult. i'd suggest using wikipedia and sited sources opposed to sites that do not site credible sources.

Karnaynna wrote: "
just fyi, the 'white lady' is a fictional goddess made by a man who wanted to try and 'prove' that all the religions of europe were the same witch-cult. i'd suggest using wikipedia and sited sou..."

ok, but 'white lady' is also seen as the crone of the three goddesses of pagan culture too. I'll change it, but I was going for paganism.

Oh, well because some sites use 'White Lady' or even more erroneously, 'Dryad' as a Celtic goddess when she isn't, and as a practicing druid, I had to state that. Also 'pagan culture' isn't a thing per say, as any non-Abrahamic culture is a 'pagan culture.'

I see. ok, thank you for your input. I wouldn't have thought about it that way.

Thank you for understanding and not backlashing with anger, as is unfortunately expected when online :D.

If you have any questions relating to Celtic paganism, I'd be more than happy to help. 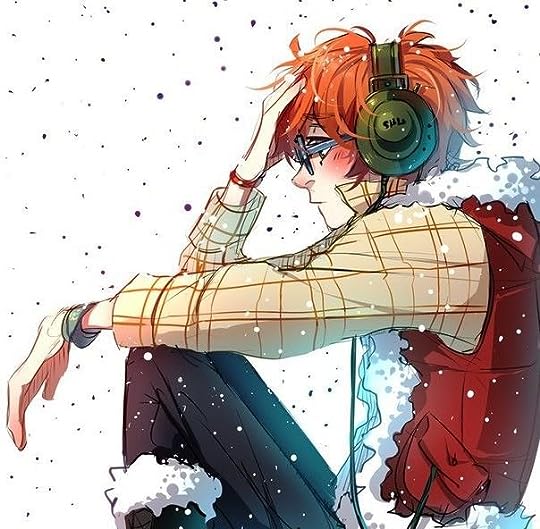 Personality: Nectan is a shy, yet curious pixie, as most pixies are. He enjoys pranks and has a cute laugh, but does not like making eye contact or talking to people. He stutters when nervous, especially when talking to cute boys and girls. His pale, befreckled skin makes it obvious when he is bashful, as he turns as red as his hair. He speaks softly and faintly when he is forced to talk.
Powers: Flight, pixie-fire(will-o'-wisps), shapeshifting(into woodland creatures), glamour(illusion), pixie-dust production
History: Nectan's history is unknown to even him, having suffered from amnesia after entering Earth.
Branch of Military: Army
Job in branch: Soldier
Rank: Private First Class
Other:

Age: *Unknown to even him* 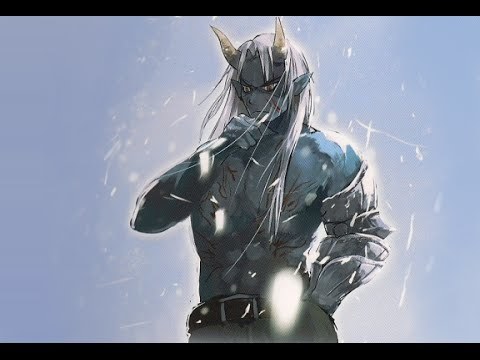 Personality: To be rped

Powers: *Esper* Absorption(view spoiler)[He can absorb anything he eat, if he eats a sword, his skin would become hard as a sword, if he ate a tank..... (hide spoiler)]

Rank: He is the only one in charge of himself besides the government, and even then he doesn't listen to them all that much.

Psst make a Japanese character so we can role-play XD

XD Lol I'll also make a US character after school

Mod
All three are accepted 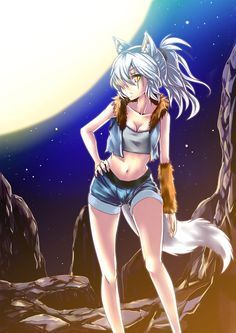 Personality: TBRPd
Powers: Transformation: She can turn into a wolf at any time however it is incomplete when she turns back human for she can’t make her ears disappear, nor her tail
Enhanced senses: She has heightened senses and she’s stronger
History: Not really known, Rachel doesn’t even remember but she remembers having been captured and put to sleep for a while before brought to the US where she was awakened, the side effects of being put to sleep was a loss of memory.
Branch of Military (Navy, Coast Guard, National Guard, Army, Marine Corps, or Air Force): Army
Job in branch: Unknown
Rank: She’s the head of her squad in the army(If Cait is fine with that)
Other: She has a sword bigger then herself that she wields with ease that she prefers to use instead of turning into a wolf

This is actually my first time making a werewolf character 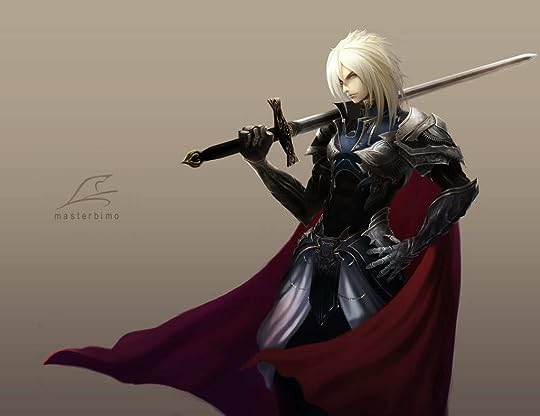 Personality: TBRPd
Powers: Strong winds, persuasion, speed.
History: Same history as Uranus.
Branch of Military (Navy, Coast Guard, National Guard, Army, Marine Corps, or Air Force): Army
Siblings: Uranus, Mercury, Venus, Earth(or Gaia), Mars, Saturn, Neptune, Pluto(sibling who is still small no matter what age)
Job in branch: Unknown.
Rank: Captain
Other: Unlike his siblings Jupiter is a stronger fighter when it comes to wielding a sword and with the wind on his side he can be very deadly, however he can’t make wind stronger then a category 1 tornado and he usually uses it to make himself faster

Mod
Soldier is not a rank

What are the ranks he can take?

I don't know what I should put him as.

Mod
Based on the pic, I would see him as an officer, maybe a Captain

Matt, I posted in Haruka's room 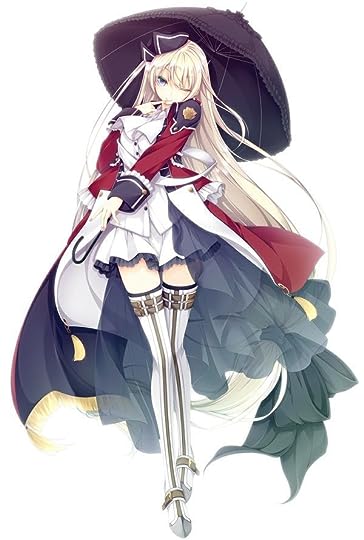 Imagine the outfit to look more like the army outfits 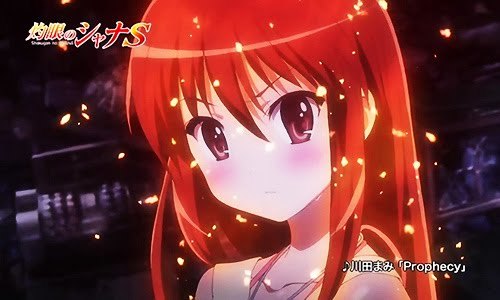 The Portal Has Opened