As this seemed to be my main point of reference for all new goodies :P

Right Back Where I Started by Warner E Hodges - Guitar slinging hero behind Jason and the Scorchers brings the Country Punk. 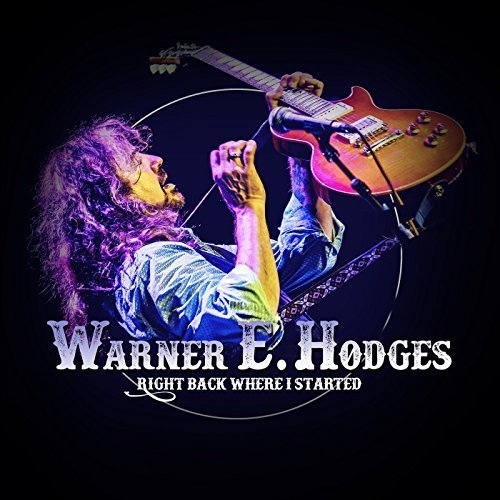 this should resolve my inability to get hold of a copy of 'd.o.a. the 3rd and final report', and lend an opportunity to pick up a couple of other items without taking out a mortgage,

"On 3 November 2017 The Second Annual Report, presented as a limited edition white vinyl release in the original packaging and also on double CD, and 20 Jazz Funk Greats, on green vinyl and double CD, will be released, along with, The Taste Of TG: A Beginner’s Guide to Throbbing Gristle with an updated track listing that will include ‘Almost A Kiss’ (from 2007’s Part Two: Endless Not), this will be the first time it’s available on vinyl and will be presented on double red vinyl alongside a CD and digital release.
November’s anniversary releases will be followed by further catalogue releases in January and April 2018.

indeed! i felt the need to buy up the industrial 2xcd re-masters, but all of a sudden 'd.o.a.' fell off the horizon (one amazon page looking for £600+ for it!), and some of the others look set to follow. as far as i know, they're all doubles with same tracklisting as the i.r. sets. don't know about the packaging. don't know if you've heard any of the re-mastered stuff phil, but carter's done a great job! 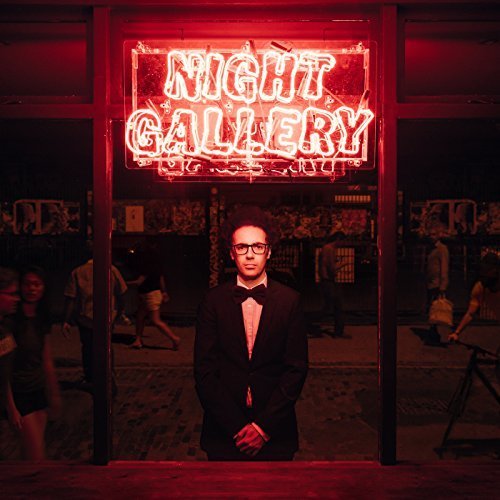 When was that? The person I always associate with being Shakey's manager is Freya 'Two Chairs' Miller.

From the gospel according to wiki...

...reading on, it was Shakin' Stevens and the Sunsets he managed until 1977.

Crash by Abney Park - Steampunk stalwarts, although sadly in decline since the discovery of the drum machine, return to form with 23rd album. And if you don't like the music you can play the included board game! 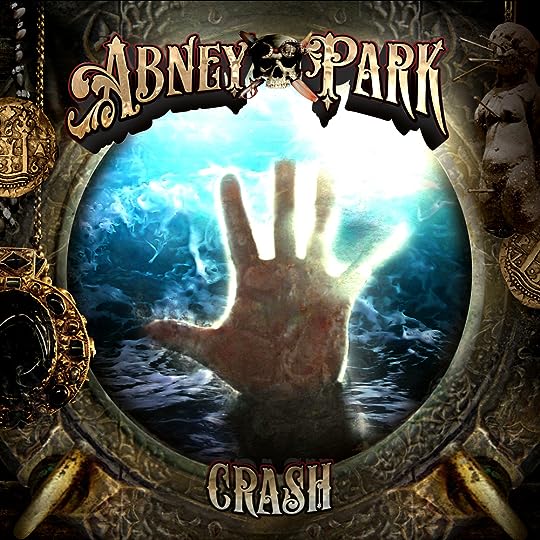 The Saga Continues by Wu-Tang Clan - Knowing the love for all things hoppity on the 'Zon forum, this will be a welcome return. Although I think this is actually titled The Saga Holiday Continues . . . 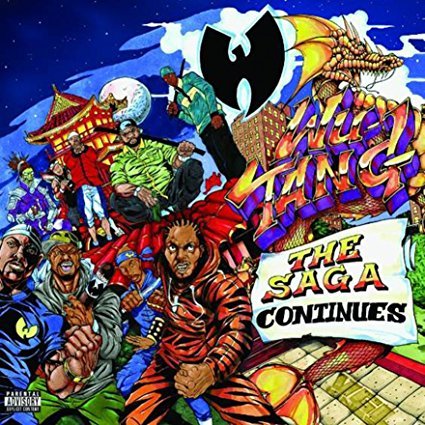 Didn't know these were still going. New 1 by Galactic Cowboys

Who on earth was Freya (Two Chairs) Miller? 🤔

Lez wrote: "Who on earth was Freya (Two Chairs) Miller? 🤔"

The richer sister of Brunhilde (One Chair) Miller?

The richer sister of Brunhilde (One Chair) Miller?"

Or the considerably larger sister?

The richer sister of Brunhilde (One Chair) Miller?"

Or the considerably larger sister?"

Lez wrote: "Who on earth was Freya (Two Chairs) Miller? 🤔"

The notorious manager of Shakin' Stevens at the height of his success. Apparently, Shaky wasn't the brightest spark, so she insisted on sitting in during interviews.... probably to prevent music hacks from getting him to say something stupid. 'Two chairs' was a nickname Record Mirror bestowed on her.

She was also dubbed 'the female Colonel Parker', which should tell you something! 😉

As We Make Our Way (The Live Recordings) by Sophia - The luxuriously gorgeous Sophia release a 3CD/3LP live set. 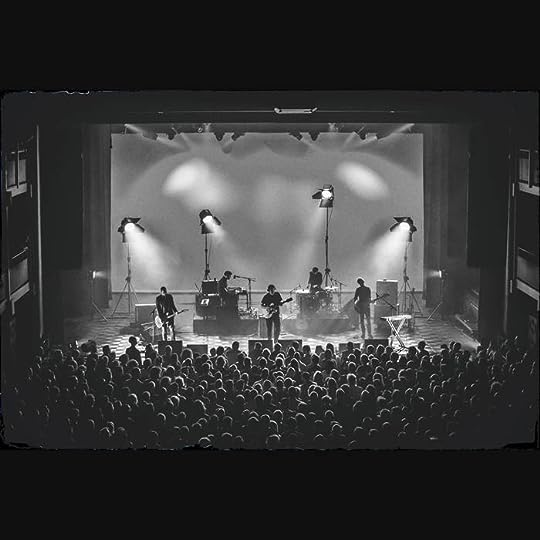 s/t by Gruntruck - Anyone familiar with the early 90s grunge scene may remember Gruntruck. Also rans, but only through label mismanagement, and their 2nd album Push is as good a piece of grinding heavy grunge as you could find. 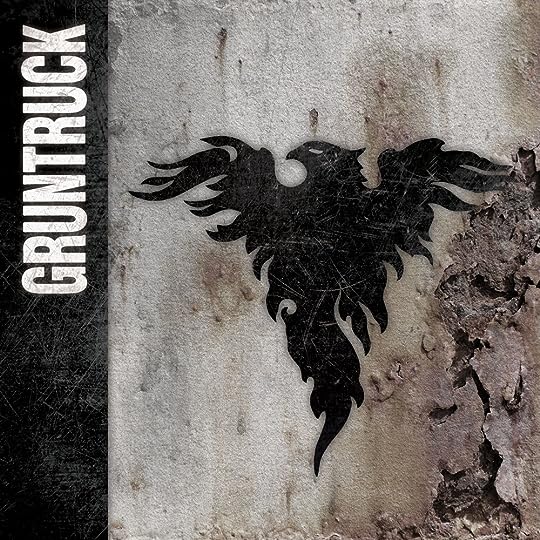 Those Who Never Came Before by Acid Mothers Temple & The Melting Paraiso U.F.O. - The even-harder-to-collect-everything-by-than-King-Gizzard collective release a further instalment of Psyche-rock freak out. 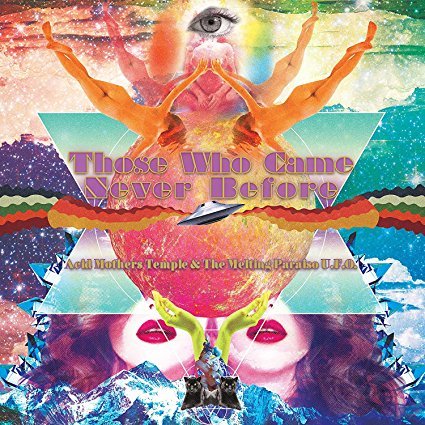 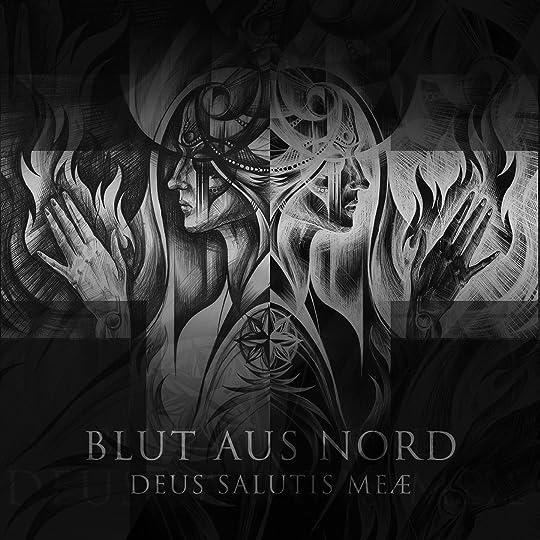 I think they've only recently reformed

Lost On The Road To Eternity by Magnum - Still a good long way away but pencilled in for January 2018. Happy days! Not sure we'll get many more. 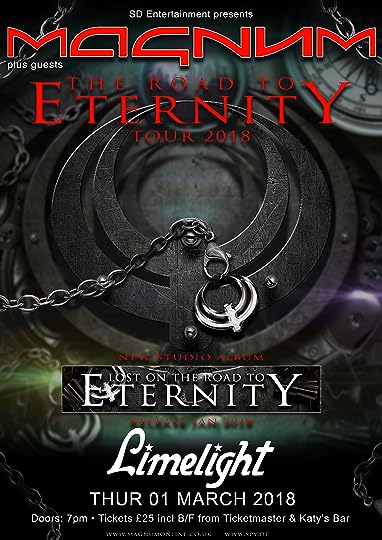 Don't you have Killie books to be reading!! :)

Don't you have Killie books to be reading!! :)"

oh yeah, but i can always spare the time for a bit of prog baiting! :)

Wilco's breakthrough album expanded from a skinny double (only just over 80 mins total) to a 5 disc set with a 2 cd Live at the Troubadour set and another of outtakes, etc. 'Only' £29.99. 1st December release, just in time for Xmas. 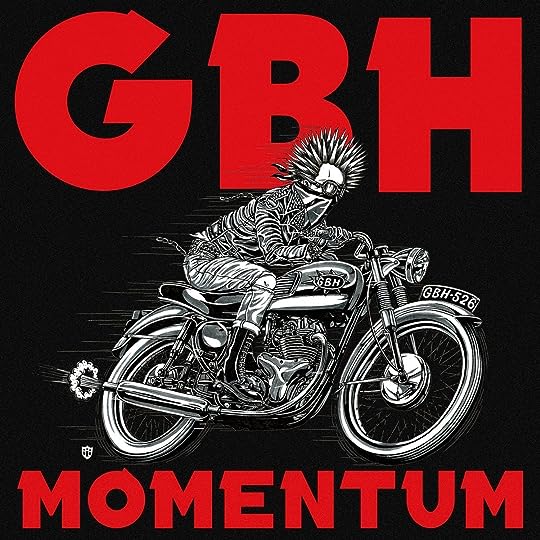 g.b.h., chelsea, even johnny moped? they're all cashing in (or not)! i can't but feel it's all very sad!

One more for the tech shelves...

The 3 CD or 4 LP set comes with a full concert show from 20th February 1978 at Hammy Odeon. The obligatory super deluxe edition (with both vinyl and CD versions) also includes a Blu-ray with Steven Wilson 5.1 surround mix, and other bits.

Second disc link suggests no Amazon UK link as yet.

yowsah yowsah yowsah! not nearly enough discs involved, although i far prefer 'a farewell to rush'! :)

nothing to do with the late hot chocolate singer! :)

Post Self by Godflesh - Can it be? Christmas coming early with a new Godflesh album? Oooo 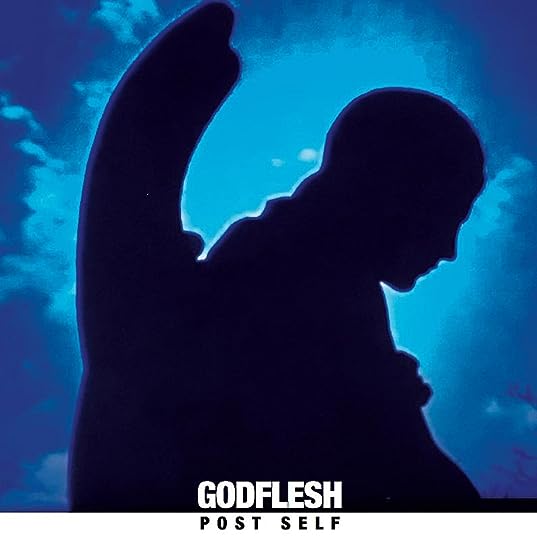 Hey Tech, what's this about killie books? Are we talking killifish? I'm editor of the British Killifish Association newsletter.

no jim, it's something far more obscure than that! :) i see the convention for such was quite recent (yes, googled it. :))
in my case however, it concerns literature in relation to the history and glory days (hah!) of kilmarnock football club. sorry!

Dunno if there are any King Gizzard fans on here, but word on the digital grapevine rumours that their 4th of 5 albums to be released this year will be dropping soon...but as yet, no official date given. Album title might be Polygonwanaland..or another as yet unnamed Jazzy record like Sketches of Brunswick East....which I quite enjoyed. It's been 2 months since Sketches dropped, so with just a little over 2 months to go before 2017 is done with....No.4 ought be dropping any day now

They look very pretty. I see there’s a sub-species called a mummichog.
Marvellous!

They look very pretty. I see there’s a sub-specie..."

well, I suppose kris boyd could pass muster in the handsome stakes, but in the main they're no that braw, les, but talking of a sub-species is off the mark, really - you want somerset park for that kind of mutation!

Hi Lez,
I hadn't heard of a mummichog, it's the common name for one of the north American killifish which has now been introduced across Europe and is out-competing the local species, some of which are now critically endangered. Not good!
In most cases, the male killifish are the colourful ones and the females are fairly plain. The males fan out their fins to show off to the females and rivals.

Sera69 wrote: "Lost On The Road To Eternity by Magnum - Still a good long way away but pencilled in for January 2018. Happy days! Not sure we'll get many more.

Available to order now and great artwork once again.

jan 26th, v.p. release https://www.amazon.co.uk/None-Childre... by ras michael and the sons of negus - basically a double c.d. with 'rastafari' and 2 bonus tracks on first disc, 'kibir am lak' and 3 bonus tracks on 2nd - both brilliant albums with full band sound featuring a host of top players.

I went to the latest Bill Nelson album launch in Leeds at the weekend. The double album is called Songs For Ghosts and is up to Bill's usual high standard. He also did a live set of 15 instrumentals with a different guitar for each track. Five of us went up from London and back (thankfully, I wasn't driving). Got up at 6:20 am on the Saturday, got to bed at 4 am on Sunday. It was worth it!

All Is As All Should Be by The Dear Hunter - The lovely pop progressives return with new EP. 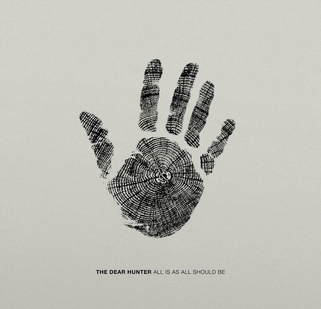 The mighty Björk returns on 24th November with her new album, Utopia. There's a deluxe version of the CD in 6-panel digipack, regular CD, and vinyl.

If you're into coloured vinyl, Rough Trade have an exclusive version of the album for pre-order

Rip it Up and Start Again (other topics)