Mod
Our 'Read Around the World' group read for October is The Bone People by Keri Hulme. 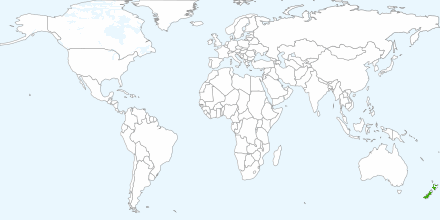 The Bone People
In a tower on the New Zealand sea lives Kerewin Holmes, part Maori, part European, an artist estranged from her art, a woman in exile from her family. One night her solitude is disrupted by a visitor—a speechless, mercurial boy named Simon, who tries to steal from her and then repays her with his most precious possession. As Kerewin succumbs to Simon's feral charm, she also falls under the spell of his Maori foster father Joe, who rescued the boy from a shipwreck and now treats him with an unsettling mixture of tenderness and brutality. Out of this unorthodox trinity Keri Hulme has created what is at once a mystery, a love story, and an ambitious exploration of the zone where Maori and European New Zealand meet, clash, and sometimes merge. Winner of both a Booker Prize and Pegasus Prize for Literature, The Bone People is a work of unfettered wordplay and mesmerizing emotional complexity.

The Bone People, her first novel, was published in February 1984. The novel was returned by several publishers before being accepted by the Spiral Collective. It won the 1984 New Zealand Book Award for Fiction and the Booker Prize in 1985. Hulme was the first New Zealander to win the Booker.

Has anyone read this yet. I am curious what your thoughts are.
I rated this as three stars possibly should have been two but due to all of the rave reviews I buckle to social pressures.
Mostly I was distributed by the abuse of the child.

The Bone People (other topics)