Mod
I'm going to be starting this over because all my characters were hella emo and that's weird for me. On top of that, it's been years since we roleplayed actively, so we're gonna just start everything over.

Mod
Name:Kaidance Jayde O'Hara
Gender/sex:Cis-female
Age: 21
Birthday: June 18th
Relationship status: Single as fuuuuck
Sexuality:Bisexual
Occupation:Spencer's Gifts(lol yaasss)Also an aspiring makeup artist
Appearance:Kaidance stands at about 5'4. She is thin, but fit. She has bright purple hair that comes to her mid back. Kaidance can often be found in ripped skinny jeans and band shirts.
Personality:Kaidance is a loud-mouth. When she has an opinion on something, she is not afraid to say it. This often results in her losing friends because she is "too blunt." She doesn't usually let that get to her. She does have a small obsession with crystals. Kaidance is also a bit of a player. She tends to get around.
History:Kaidance was raised in a very religious family. She was always the black sheep. She really began to rebel at the age of 16. Her family tried to put her in a troubled girls home, but she was eventually kicked out. She was emancipated and lives on her own in an apartment.
Tattoos/piercings: She has her septum, tongue, and right eyebrow pierced. She also has her nipples, multiple places on her ear, and belly button pierced. She's somewhat of an addict. Tattoo wise, she has quite a few. I'll be putting pictures and better descriptions up later.
Likes/dislikes: She loves music, makeup, and cars. She dislikes commitment and most people
Family:She has her parents and 2 siblings, but she doesn't have contact with them.
Crush: Open
Other:She has two kittens, Artemis(grey) and Apollo(orange) 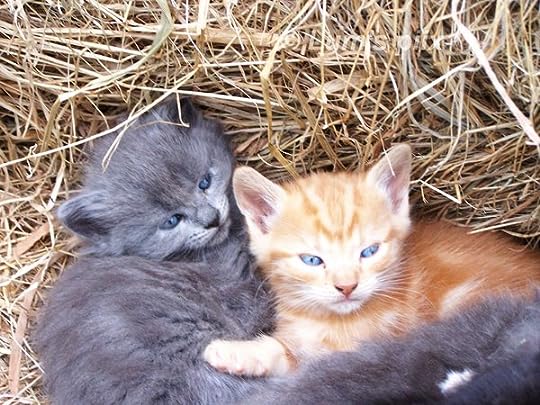 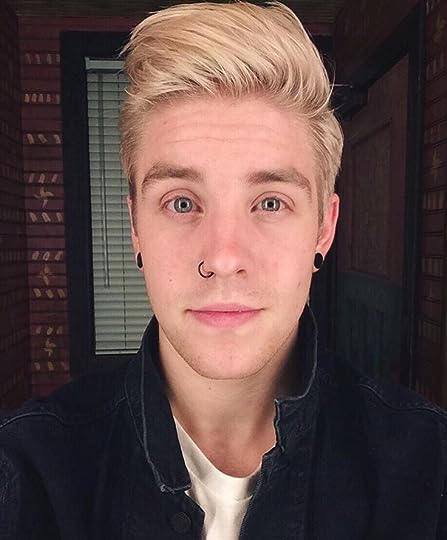 (I love him, don't judge me)
Personality: Patrick is rather soft-spoken. He doesn't like conflict and will do what he can to avoid it. He's actually quite bubbly and kind to everyone, which results in bigger tips at the bar.
History: Patrick had a generally normal life. His parents did get divorced when he was 11, but that never really affected him. He got a job at the bar, thinking it would be temporary, but he ended up loving it. He gets along well with all his coworkers. He moved out of his house at age 18 and has lived with his roommate in the same apartment since.
Tattoos/piercings: His nose is pierced. No tattoos yet, but he plans on them.
Likes/dislikes: Patrick loves music. He actually plays guitar on the side. He dislikes conflict.
Family: He hasn't had contact with his father in years. He is rather close with his mother Sarah and sister, Rachel. ((Sings Hey Rachel))
Crush: open
Other:Has a Pitbull named Farkus.(Yes, that is a Skyrim reference, fight me). 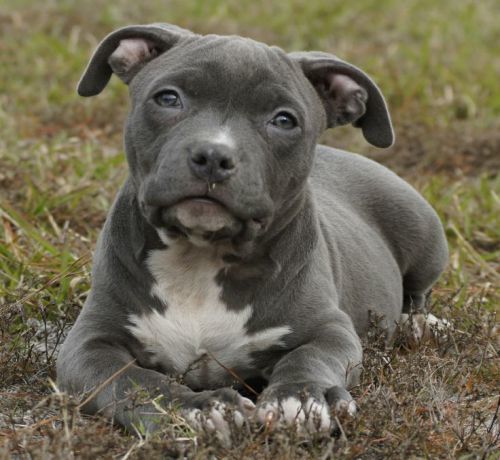