Random Roleplays for YOU! discussion

Personality: He is very kind and sweet. He is also way to forgiving. He is romantic and very loving even though he can't ever have a mate. 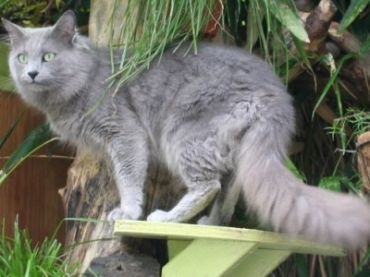 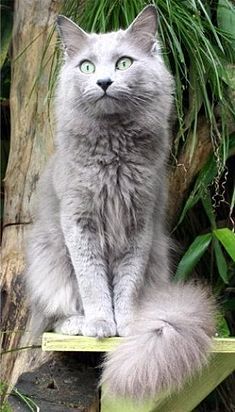 History: He was meant to become a strong warrior when he followed a kittypet home. He never realized his mistake until he had a two leg shoot him in the leg. He was found by a woman who took him in to care for him. Smokepaw escaped as soon as he possibly could but he could never become a warrior. He was granted the honor of becoming a medicine cat. He was very harsh months after his injury.

Other: he regrets his life and wishes the twoleg could have killed him

Mod
Lmao:p now I need to come up with more cats

Mod
Me too lol. I might have to wait until I get home to create the rest of my characters.

Random Roleplays for YOU!