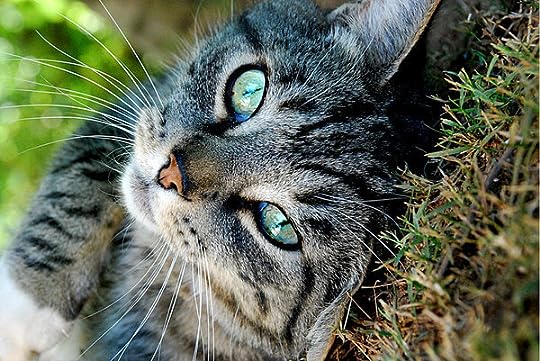 Personality: Loyal, brave, sly, swift, quick to catch on
Kin: Jaystar(Sister, dead) Sparrowtail(Daughter), Ashwhisker(Son)
Mate: Why should he tell you?
Other: 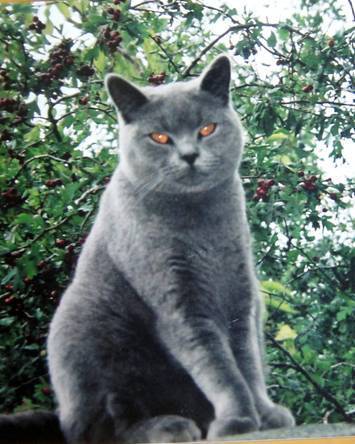 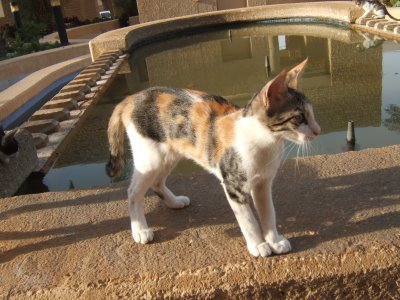 ears like this peltt like that [image error]
Personality:snippy ,pissy ,snide ,sly ,impulsive boy you don't wana git on her bad side
Kin: none
Crush: likes to flrut
Other: likes reedpaw 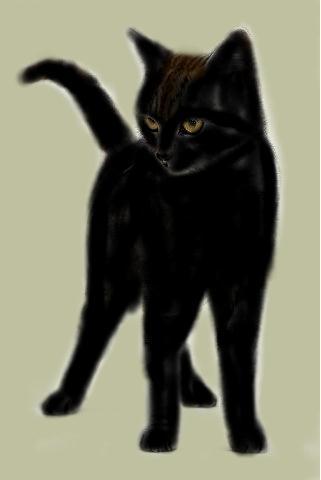 Personality: Friendly, defiant, caring, generous, fiercly loyal, outgoing, you want to be his friend and not his foe, fierce fighter, playful once you get to know him, strong, strong-willed
Mate: None
Crush: Blackkit
Kin: Frostfur
Other: Wants to learn to be stronger and more experienced and will try his hardest no matter what
Mentor: Sparrowtail

eyes [image error]
Personality:kind ,sweet ,mellow can be very snippy and stern
Kin:none
Mate/Crush:none
Other:hates fighting but was a warrior before med cat her warrior name was pineclaws her claws are so long she has to bite them off to walk right 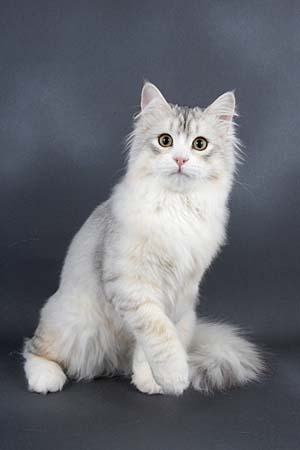 mate: dead
Other: had kits but they died

Mod
Lots of kits... I feel like having another warrior.

she can be kin with pinecloud

Mod
:D Are they sisters?

Name: Leopardmask
Gender: she-cat
Rank: new warrior
Clan: Riverclan
Description: http://www.kalanikats.com/WonderStalk...
Personality: Easily offended and prideful, but quite loyal to her clan. Extremely strong and swift. She's usually underestimated because of her small size.
Kin: Sootclaw, both parents taken by two-legs
Mate/Crush: Leopardmask cannot be troubled by things as silly as a crush
Other: Leopardmask's best friend is Redfoot

Name: Redfoot
Gender: Tom
Rank: Warrior
Clan: Riverclan
Description: http://lh4.ggpht.com/mjbmeister/SAdPX...
Personality: Extremely loyal. Friendly, but will fight to the death in a battle.
Kin: Sister, Blackspot
Mate/Crush: Loves Leopardmask though he would never let her know
Other: Redfoot is optimistic and sees the best in everyone

Name:Curlear
Gender: Tom
Clan: Riverclan (former kittypet)
Description: http://www.sgsservicesinc.net/AikenVe...
Personality: Nice, sometimes lazy, but a great hunter
Kin: Kittypets- Tiger, Stripy, and Curly
Mate/Crush: Blackspot
Other: Was first taken in by thunderclan but then moved to Riverclan for Blackspot. He has never been properly accepted in Riverclan

I made a Blackspot in New StarClan RP. 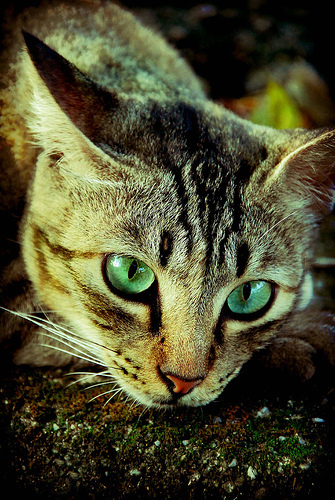