note: This topic has been closed to new comments.
12 views
TC Trivia Answers Archive > What Do These Unlucky Women Have In Common? 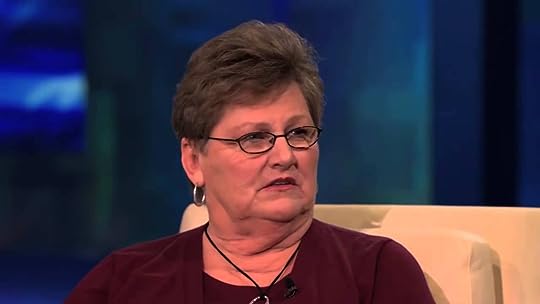 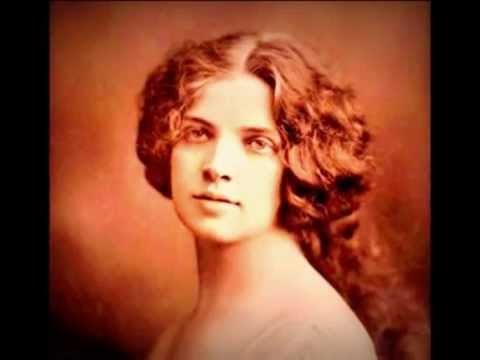 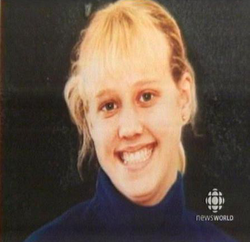 Only one of them! And with Trump in office that's hardly a stroke of bad luck! BZZT!

Number one is Gacy's sister Karen and number 3 is Tammy Homolka. Sister of Karla Homolka.

Seeing the pattern of two of them I would say they are sisters of serial killers????

By the way to Koren. Gacy's family was Polish.
Which is why he named his clown personality "Pogo."
He said he called him self that because "He's Polish and always on the go."

Seeing the pattern of two of them I would say they ar..."

Ah, thanks for the hints, Jay. I did not know who the first one was. The middle one is Maude Allen, who's brother committed the crime, so I think your guess of sisters of criminals is correct.

DING DING DING! They are all the sisters of serial killers: John WAYNE Gacy, Theo Durrant (the sister was a famous dancer stage-named Maud Allan) and Karla Homolka. As Karla was married to another serial killer, I guess she is sister and sister-in-law both.

Seeing the pattern of two of them I would say they ar..."