Please post your finished teacher/staff here and wait to be approved!

"I've never had a fondness of a younger child unlike my sister, Amelia. That woman is definitely a wonder."-Alonzo Scott Barrington

Alonzo was born and raised in Salem Massachusetts being the oldest of the two children his parents produced. It was just him and his little Sister Amelia. The two were very close until they started their schooling at the Magical Prepatory they were too busy trying to make their parents proud.

Knowing that he would never meet their standards of success he just let everything flow the way that it would. It was his third year in the Prepatory when he first met Lilith. He wasn't very fond of her at first because she could be overly smart to the point he got annoyed.

As time went by he started to realize that he had a small crush on her. This drove him crazy because often times she would wind up friend zoning him. It was one day at the school's ball when she finally let him act on his feelings. They danced the night away and were considered the cutest couple at the school.

They dated for a while and winded up turning into an Off and On relationship due to the fact he was offered a job at Salem University of Magic. 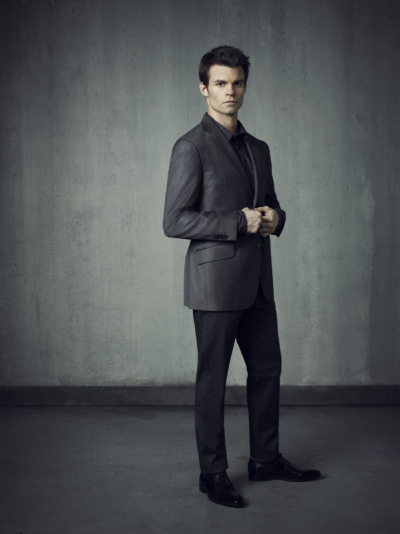 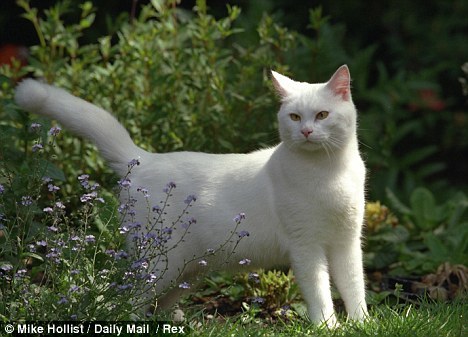 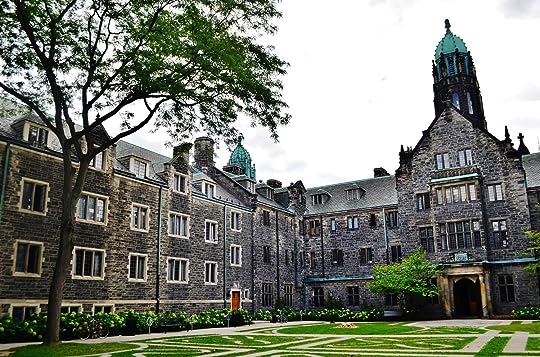 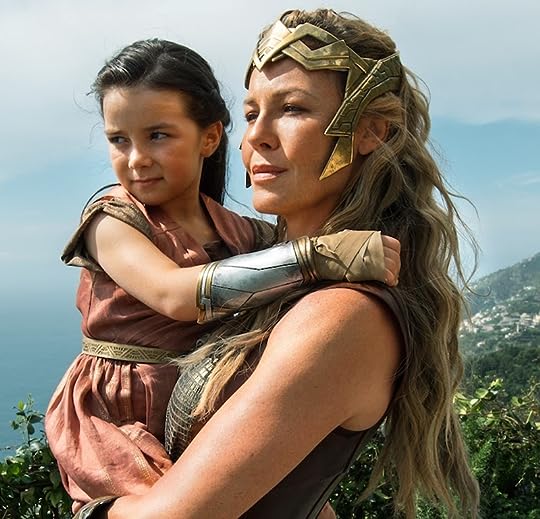 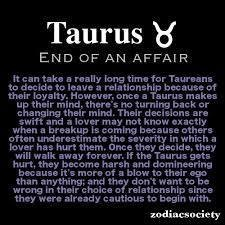 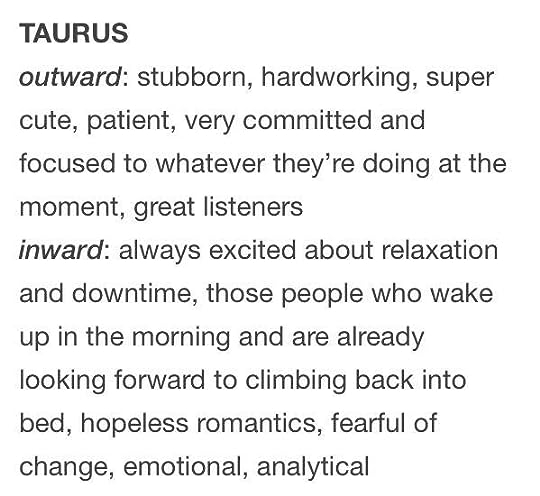 Diana knows very little on her father. Any time she asks her mother about the making of her, her mother tells her that she was created by a fertility spell. Dianas mother wanted a child so badly due to her infertility, she created a spell that gave life inside her mothers woman. Dianas mother insists that there was no father in the making and was all her mothers doing. Diana refuses to believe this but growing up on an island of amazon women with no man in sight, she could not help but let it go. Though when she reached the age of 18, she left the island to experience life outside of her manless world. She was home schooled with her magic until she found the schools of magic and spent the rest of her learnings here before finally becoming a member of the staffing community. She found the schools were amazing but felt that there was many students that needed help. While a student there, she was a very good tutor and during these times she learned that those who fell behind just needed a little extra help. Many times just with someone to talk to. So she took up the job as a counselor at the school. Diana felt that there were plenty of amazing teachers but lacked in someone who can talk to the students, to help them emotionally rather than educationally. Shes been a couselor since then, for almost 10 years. She was 28 when she took the job on. 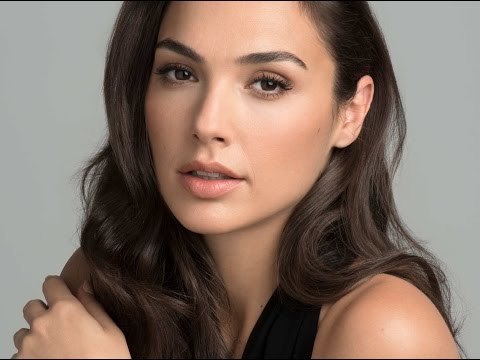 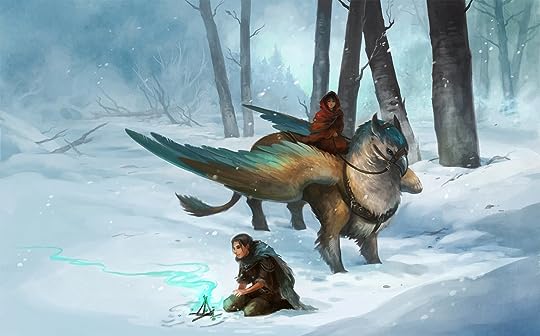