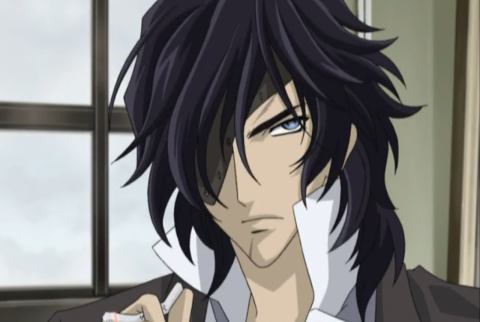 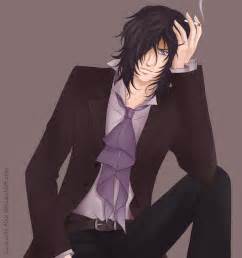 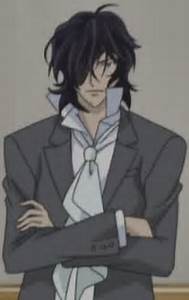 Personality: Mr. Yagari hardly ever speaks simply to have a chat. He is a very firm teacher and also very smart. Nothing slips past him so it's stupid to even try. While he's firm, he's also fair. If you actually put forth effort in his class, you might pass. If not, you're dead. Mr. Yagari is a relatively cold person and tends to be a loner whenever he's not teaching.

History: Ichiro Yagari grew up in a small village in Japan. One day, a group of thugs burned it to the ground. His family was forced to move into the city with Ichiro's Uncle. Ichiro got bullied from a young age and one time was jumped on his way home and beaten into a bloody pulp. Ichiro couldn't go home and show what happened to him to his father. So instead he ran off and joined a fighting and shooting class. He went there everyday. He's now one of the best snipers and gunmen in the world. One day, he met a woman he fell in love with. Her name was Akemi. They got married and had two children, a boy and a girl. Until, an enemy of Ichiro's set fire to their house, killing Ichiro's wife and children. The fire also lost Ichiro his right eye. For 5 years, he hunted down the man who killed his family. He learned the man was already dead when he finally found the last place he was seen. Ichiro retreated into an isolated quiet life after that.

Powers/Abilities: can shoot any target with any gun. Never misses.

Family: All dead now/doesn't know where they are

Other-: He wears a leather patch over his right eye(it's kinda hard to see in the pictures)