A red-hot attraction...
Twelve years of chasing bad guys didn't erase beautiful Sophie Baylor from Wyatt Savage's memory. If he had another chance, he'd never let her leave. So when she tracks him down from El Salvador and begs for help, he doesn't ask questions -- he just goes.

Starts with a terrifying threat...
Sophie is grateful her daughter survived a kidnapping attempt, but she won't forgive herself until the girl who was mistakenly abducted is safe. Wyatt is the only man brave enough to take on the mysterious terrorists behind the crime; and the one irresistible man she wishes she had never let go.

...and unleashes an unforgettable adventure
Sophie knows Central America's steamy jungles and sticky politics better than anyone. Yet she refuses to hide in fear. Then she becomes the enemy's number-one target. Wyatt lost her once, and he won't lose her again -- even if he has to fight, kill, or die to save her.

Spoiler Info
(view spoiler)[
Lola was abducted instead of Hope, by mistake.
Hope was adopted by Hugh and Sophie Shen she was 7-years old.
Nate and Juliana finally connect.
Hugh was Bonilla's partner. He'd gotten in debt to the Russian mafia and helped with the abductions so he could share in the ransoms. He committed suicide in front of Sophie and Wyatt.
Sam adopted his niece, Tina. He and Abbie are pregnant again.
Wyatt and Sophie get married. He's leaving BOI and staying in Georgia. Sophie is letting Maris run the school for now. (hide spoiler)]

I started this one and it is really great, just like all the others in this series. 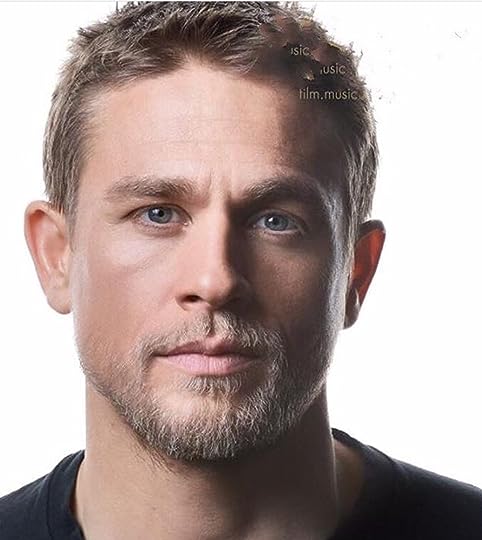 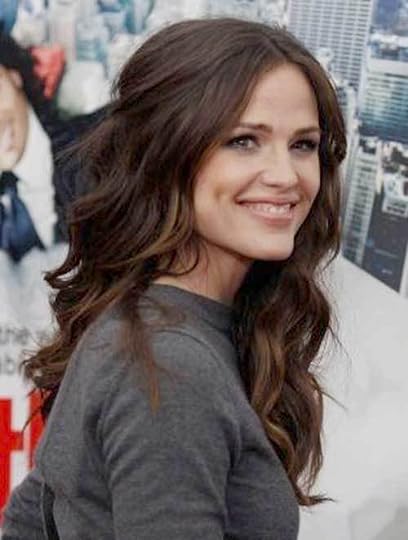 I finished this today. I didn't care for Sophie much.

Good choice, I can see it.

Mod
I wasn't crazy about Sophie, either.

Not a Sophie fan, either.