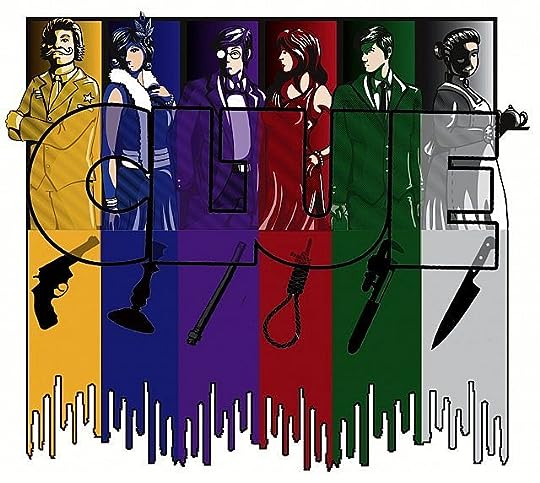 
This Thread is for reporting only, please 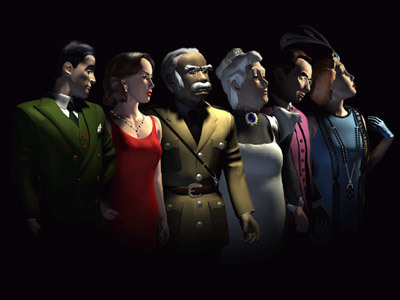 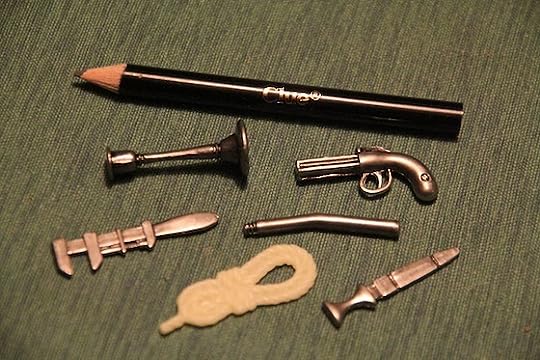 Weapons:
Candlestick - There is a sun or fire on the cover or a fire plays a significant part in the story.
Dagger / Knife - MC works in the restaurant business. Owner, server, chef…
Lead pipe - MC is is a plumber or is doing house repairs. This can include refurbishing an old home for new use and does not need to be done by a professional.
Revolver - MC carries a gun. He/she could live in the old west, be a police officer, or be a criminal. It doesn’t matter as long as it is mentioned that they carry a gun. It can not be a one time used a gun, but rather this has to be their own weapon.
Rope - MC does rock climbing or tightrope walking. Or the story is set in/around a circus. The circus should be a main component of the story.
Wrench - MC is a handyman, mechanic, or repairman of some sort. 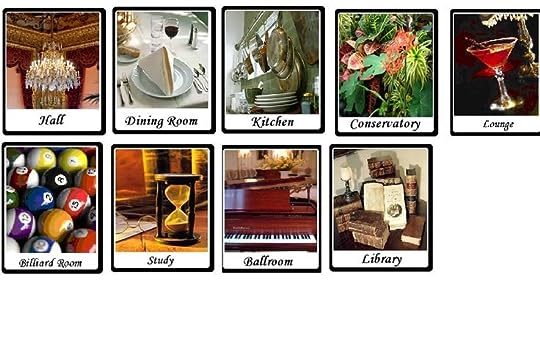 Rooms:
Kitchen - MC cooks a meal and food is described, not in a restaurant setting, or recipes are included in the book.
Ballroom - MC goes to a ball or dance or there is a fancy ballgown on the cover
Conservatory - MC is a gardener or there is a flower or flowers on the cover
Dining Room - Read a book about family coming together.
Billiard Room - MC plays billiards or goes to a pub, or another sport is a main component of the book.
Library - MC loves to read or a book about books or set in a library.
Lounge - MC is an actor / actress or plays music, sings, or performs poetry.
Hall - A book with a castle or great hall or set in medieval times.
Study - Book about a studious MC or set at a school or university.


Points as we "Discover" our Clues

Please Post your Completed Tasks with the following information:

I finished The Gunslinger for Revolver

I finished Black-Eyed Susans for Conservatory

Mrs. White or dining room or kitchen
Edgar and Lucy