♪ And you say that I'm the devil you know, and I don't disagree ♪

♪ We're heading deep inside lives a voice, a voice so quiet ♪

Welcome to my aesthetic journal! Well, I'm rather conservative and unimaginative, so I can only assure you that this will be nothing but crap. I love other aesthetic things, but have a talent to use the very same resources and images to create trash worthy stuff. As you can see, I'm already failing to keep one post pretty. Yes, I've got a self-esteem problem. Feel free to comment because then at least your comments will be pretty here, even if those are the only things that will be. Sorry, I'm a sort of perfectionist but yet messy. I know they sort of contradict, but it's like whoever created me put a couple of phials of slovenliness into a cauldron full of OCD. Let me be candid when I say I do bite at times if provoked, but as long as you don't provoke me, the water's all calm. Serenity is one of my weird attributes as well, so feel free to be friends with me as long as you play according to the rules.

♪ I can't quit you ♪

• Aria In The Silence

If I painted your name on canvas, it would be my masterpiece.

My heart is cold, but now it's broken - watch it shatter as I become heartless.

Be yourself; everyone else is already taken.

"I used to think of you as someone who would never hurt me. But now when I look at you, all I can see is the pain you caused me.

((Based on every meeting I've had with everyone in my life - offline and online.))

Hallie wrote: "
Be yourself; everyone else is already taken.


Hallie!!! ♥I love this so much
Just one thing add one more <.blockquote> to centre it to the middle otherwise ts perfection

Aisha wrote: "Hallie wrote: " Be yourself; everyone else is already taken.

Thanks Aisha, but yours is way much better than this! :) Thanks! I'm on the phone, and never got a chance to see how to actually looks. I'll edit it. Thanks again!

Aw thanks, Ella! Yours is great too!! :) Yay someone else who likes that song! It's my favorite right now!

it's such a good song i love it

We are meant to be perfectly imperfect.

While everyone else is swimming,
I'm drowning in the water.

When everyone else is laughing,
I'm crying in the corner.

{Stolen from Aisha; also on my main journal.}

i'm on my phone and i just got the app so i'm not quite sure how to respond to a specific comment yet but i love all your posts! and i especially love the Oscar Wilde one

Aw thanks Anya! :) I loved the Oscar Wilde one a lot, too!

Hades is the smell of the cold winter mornings, the smell of the pavement after it has rained, and the lingering scent left on your clothes after a camp fire. He holds your hand as you cross the street, watches the moon with you, and is sitting beside you on long car rides. He is both the coldness of your room at night and the warmth of your bed after a long day. 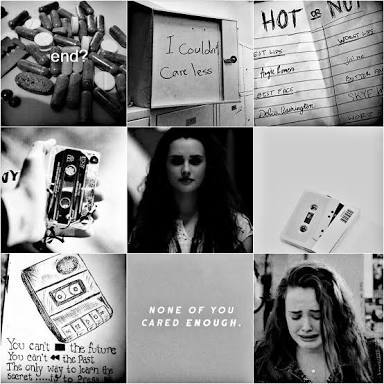 “I hope you're ready, because I'm about to tell you the story of my life. More specifically, why my life ended. And if you're listening to these tapes, you're one of the reasons why.”

You don't need water to feel like you're drowning.

hallie. i am in love with this journal. oh my

Oh my goodness, thank you! :D But this is the worst out of all the other journals.

ha that is a lie have you seen my aesthetic journal it's trash not even aesthetic.

Yours is waaaaaaaay better than this one! Mine is trash, yours is aesthetic.

I beg to differ and say that is just trash.

This will go on forever xD

this is so beautiful omg ♥ love love lovee!!!

yes it will XD

the Artful Dodger wrote: "O_o So much more beautiful than mine...

Why is it called, Aria in the Silence?

(Only curious because I have a character named Aria)"

Well, I have a character named Aria, too :D In music, aria is the solo in the opera, and hence I decided for melody in the silence. 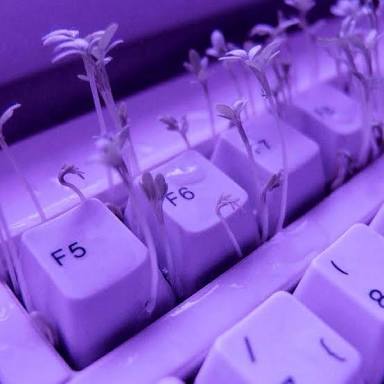 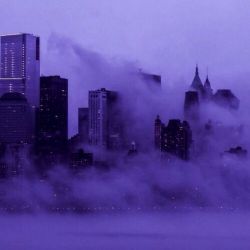 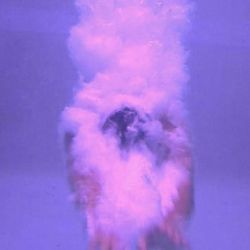 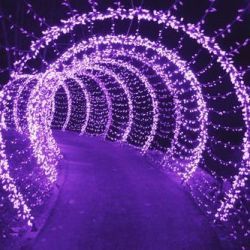 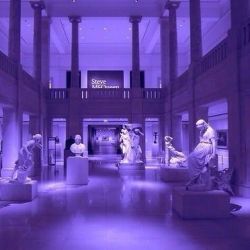 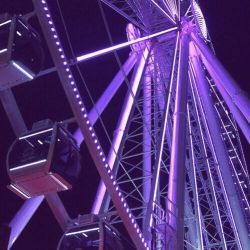 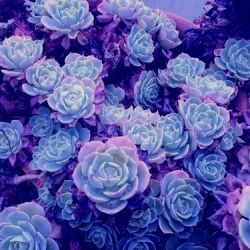 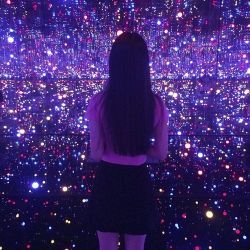 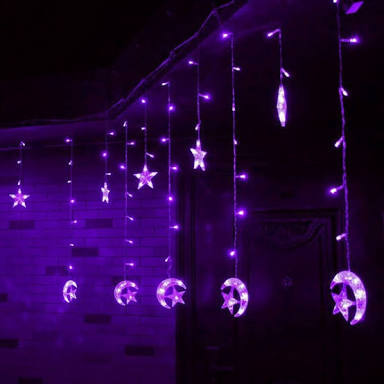 Don't judge my path if you haven't walked my journey.

Hope is the same thing as a lie - something false.

Why is it called, Aria in the Silence?

(Only curious because I have a character named Aria)"

Thank you! That is so not true but thank you! :)

If it costs you your peace, it's too expensive.

I'm a queen and I need no king; I can use the sword myself.

The next time you turn around, you'll face my grave.

Beyond this path is the unforeseeable future.

"Changing faces
Know the name but I just can't place it
Slurring phrases
Took a step but I can't retrace it
You tell me, "Take this"
But I don't wanna wake up in your
Wasteland."

"I'm not choosing a path; I'm making my own. 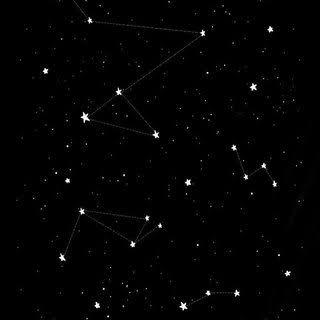 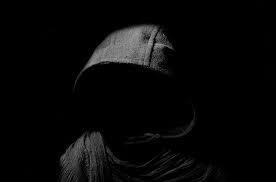 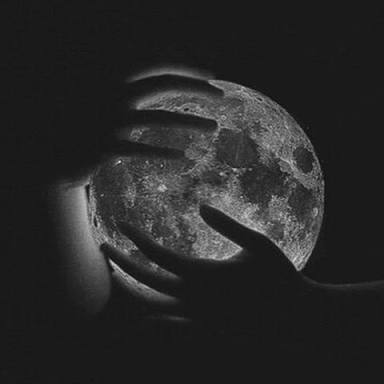 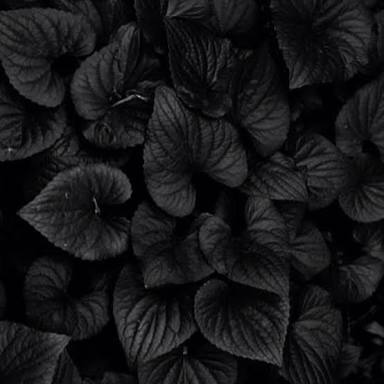 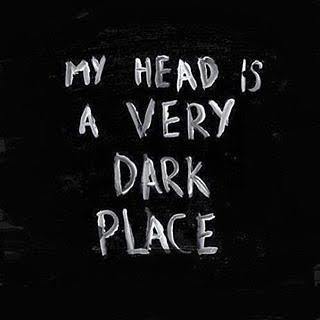 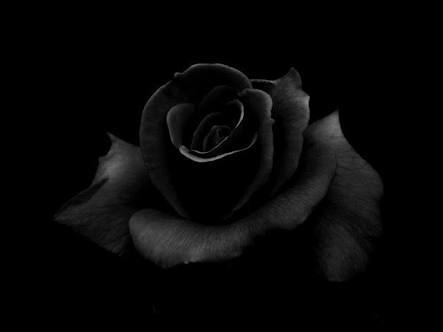 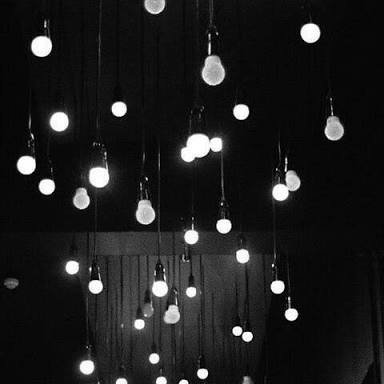 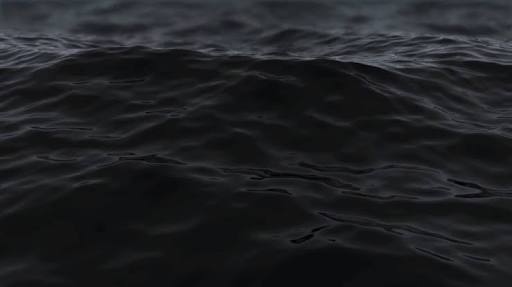 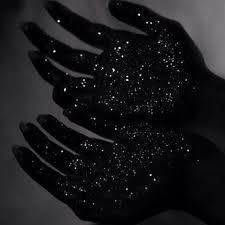 My thoughts are as dark as my impulses.

The sky is the beginning of the limit.