Maka, and her scythe, named Soul Eater, or Soul.
Black Star, and his chain-sword thing, named... Something. XD forgot the name.
Death the kid, and his guns, named Lily and Patty Thomson.

Also, Soul Eater deals with a lot of legends, mostly Halloween-based. There are witches, ghosts, the moon has a face, there's a guy named Dr. Stein (Based on Dr. Frankenstein, but much more awesome), there was Jack the Ripper... Then, of course, Maka seems like a girl version of Death (The Grim Reaper). It's also funny, though... Besides the fact that Soul, Black Star, and Death Scythe (Maka's dad) are all obsessed with girls, there is also Death The Kid, who is obsessed with symettry, (One time, he was on a mission, then thought "what if that picture frame at home is crooked?" and ran home to fix it.). Shinigami-Sama is like a cartoon character, his hands grow very big and he hits people with them... 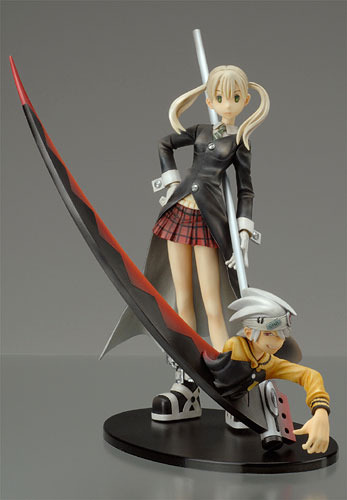 Death the Kid & the Thomson sisters: 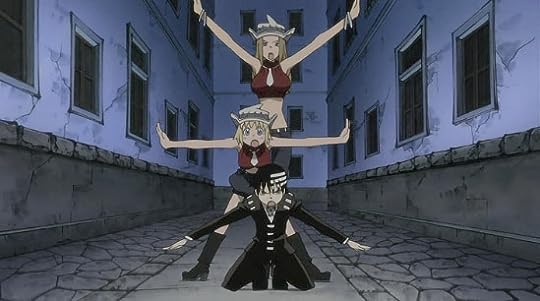 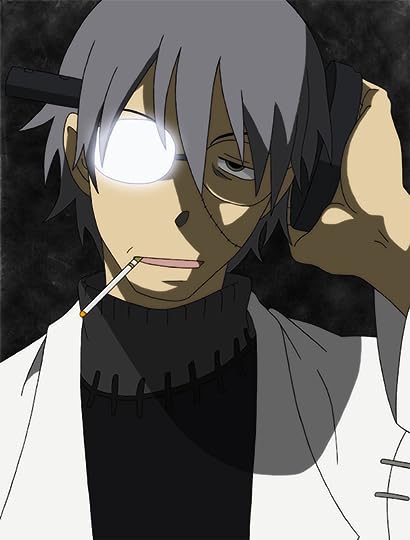 Of course it is. :P
dummy ure wrong 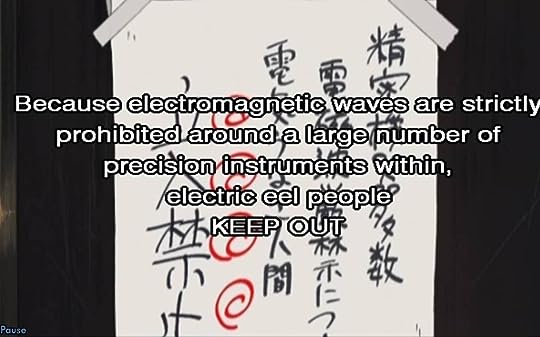 wht iz the diffrence?
between shonen or shojo or smthin like tht?

message 18: by [deleted user] (new)
Aug 13, 2009 04:20PM
Shounen is directed towards boys, and Shoujo towards girls. There are also others, like Seinen and Ecchi. Seinen is for older male audiences, and Ecchi, well... Think Elfen Lied. As for Yuri, Yaoi, and others like them, I will not speak of those. :P

Mod
yes there is the ones that have really grafic sex in it and marder ones to the anime for little kid that teaches u stuff so there are a wide verity of anime/manga look at the first poll for this group for all the types! by the way love that pick keeah!hahahahahahahah:)

Mod
! would u watch soul eater 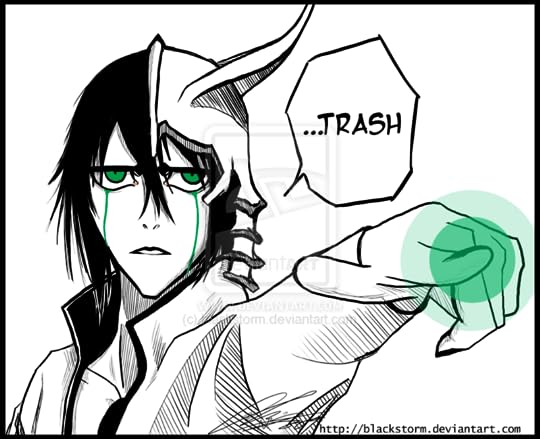 Take the Magic: The Gathering 'What Color Are You?' Quiz.