surreeee:) i'ma bout to go to bed though but i'll finish it asap 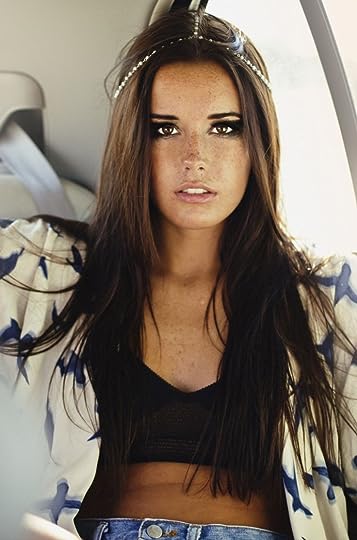 Personality: Rosalie at first was a chatty cathy she loved socializing and being kind to others. Though when she realized the gift of reading someone in and out of a book that sent her twin sister inside and the books antagonist and protagonist out. She changed she became more shy and depressed with anxiety if it wasn't for her best friend she wouldn't be alive right now. She's determined to find the book that held her sister. Though she hasn't read out loud since she was 8 years old when it first happened. It's been 10 years but she couldn't give up any kind of hope.
Other: She had a twin sister Maria who went into the book that Rosalie read out loud. She witnessed her father's death when the Antagonist of the book killed him and escaped. Leaving the protagonist out of the book as well. 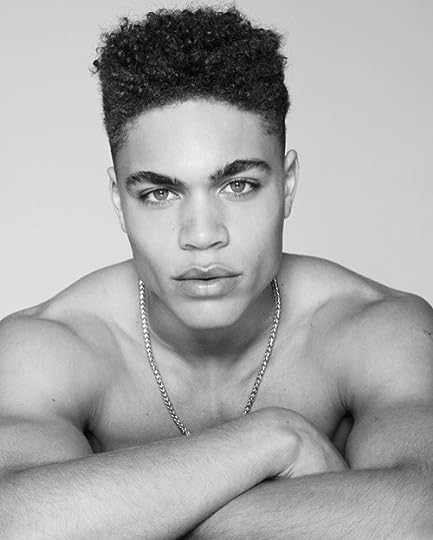 Personality: Smart, funny, extremely protective, and very unique in many ways. He wasn't born in the human world he came from a book. In that book, he was a knight of a secret organization he did his best to protect those around him including his family though he came out of the book without knowing his ending. Though He was determined to find his true enemy and send him back into the book.
Other: