hey hey! sorry it took my so long to respond! i was super busy today:/

Hey:) it's fine I'll be on to do charries soon. Can they be short characters? 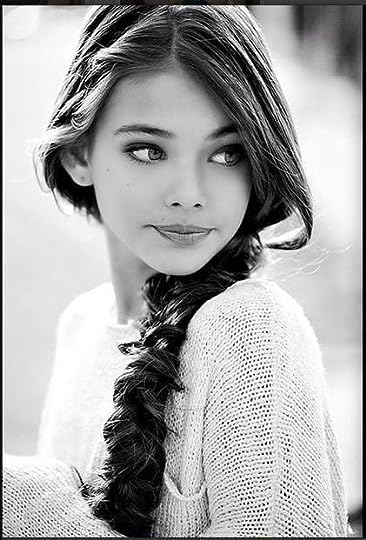 Personality: Davina is kindhearted she only wants to help people when her host took over she didn't realize how kind they were and what they wanted to do. Davina had her twin brother Marcus they were both children of the Mayor's Family. Though her mother died of a disease her her father was killed by hunters. She and Marcus were on their own until Marcus too died to leave Davina to fend for herself and hide in the church while being hunted.
Other: She was 15 when the invasion started before humans even realized these aliens were real. She has a host inside her though she wears contact lenses to seem more normal. Her host refuses violence and doesn't want to kill anyone at all more like help other humans. Davina has witnessed several humans kill other's that were taken over by the parasites. Though one human witnessed her real eyes and attempted to kill her and her host she managed to push them away but he was killed by hunters that were searching for her. She didn't realize his brother witnessed the death and assumed she killed him. 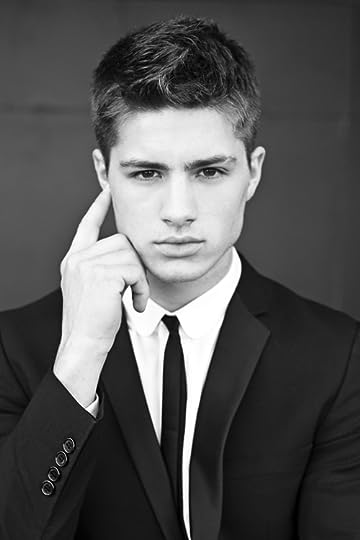 Personality: Trace doesn't seem to be a cruel man but he's very protective and refuses to see anyone gets hurt. During the Invasion he witnessed his whole family being taken over by the host and he was too terrified to be near them. He joined a group of people that were hunting the parasites and trying to be rid of them.
Other: