The fabulous and talented Melissa Marino author of the highly popular Bad Behavior series is giving away a signed set of all 3 books in the series! 1 Lucky winner will win a signed copy of "SO TWISTED", "SO WICKED", "SO SCREWED". To make it even more exciting this Awesome Giveaway is OPEN INTERNATIONALLY! SO anyone anywhere may enter. 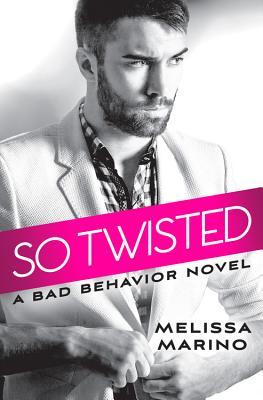 Sometimes it feels good to be a little bad.

Callie has found the perfect job. As nanny for a single dad and his adorable daughter, she can pay off her student loans and live in a nice house in the heart of Chicago. There's just one problem-her new boss. Definitely no dad bod here. Just six-plus feet of raw, sexual energy. Whoever heard of a dad being so hot?

From the sparkle in his daughter's eyes, Aaron can see that hiring Callie was a good decision. But Callie's breathtaking smile and long legs have him thinking about his own needs. Aaron knows it's a bad idea to get involved with the nanny, but it's been years since anyone has captivated him like Callie.

When living under the same roof proves too tempting to resist, Callie and Aaron discover a mind-blowing passion unlike anything either has experienced. But with a curious child and a nosy family in the mix, their secret, no-strings fling soon turns into a twisted, tangled knot . . . 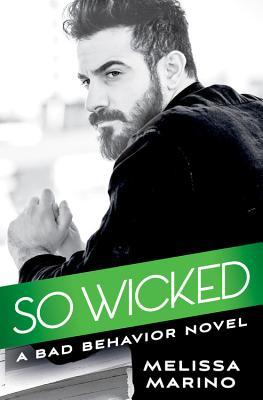 Fate has a wicked sense of humor.

Alexis's new life was made up of two things: baking and hiding the details of her old life in Chicago. The first allowed her to finally find some happiness. And the second is about to be destroyed by a man who knows all her secrets.

Marshall Rawlins was prepared to do anything when he moved cross-country to launch an upscale cocktail bar---anything except work with Alexis, his best friend and business partner's ex-wife. Adding Alexis's boozy-baked goods to his menu would be a major feat for his bar. But striking a deal means getting in bed with the enemy.

Battling between distrust and desire, Alexis and Marshall give in to a passionate, forbidden affair. They know if they're discovered the consequences would be bad---it's just hard to remember that when being together feels so, so good. 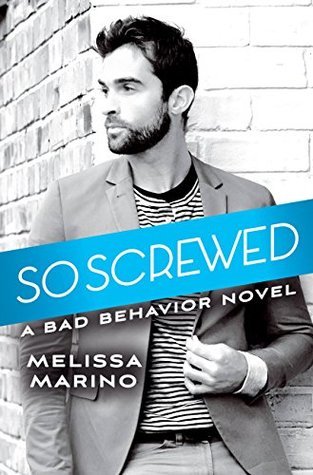 He's charming, wicked, and handsome . . . and she needs to stay away

For Evelyn Owen, work comes first. Being a wedding planner to the city's elite fills her nights and weekends, and she doesn't have time for distractions. Especially in the form of a sexy bartender with killer dimples . . .

Abel Matthews knows how to serve the ladies. But lately, the only woman he wants is just out of reach. That's because Evelyn has already been warned about his playboy ways. Still, there's something about her that makes Abel want more than a quick fling.

Evelyn knows that she shouldn't trust Abel. Yet she's seen a side of him no one else knows, and she can't turn away. But Abel is hiding something from her . . . and if he doesn't confess soon, it will tear them apart.

TO ENTER THIS GREAT GIVEAWAY CLICK HERE a Rafflecopter giveaway


This Giveaway is Open Internationally! This Giveaway ends Midnight Pacific USA time, Saturday 27th May 2017! Winners will be contacted via email Sunday 28th May and will have 48 hours to claim their prize or a new winner WILL be chosen at random!

Thanks for the chance !

That's great for the chance to enter

Thanks for the chance! :)

:) Have these on my TBR list already. Thanks for the chance to win some signed copies!

Thank you for the chance!

What an awesome giveaway! Thank you so much for the chance!

thanks for the giveaway -- that would be so cool to win

thank you for the chance, this is so great!!

thank you for the chance!

You are a new author to me and thank you for the chance to win your books :)

Thank you for the chance! ❤

thanks for the chance <3

Thank you for hosting this awesome giveaway!

Amazing giveaway, thank you for the chance <3

Thank you for this giveaway <3

Thank you for the chance in this amazing giveaway!

This is so amazing, thank you <3

Ahhhhh! Thanks so much for the chance! 💗

THIS GIVEAWAY IS NOW CLOSED! The winner is

Louise Gill from the UK

The winner has 48 hours to reply to the email I have sent her and claim her prize or a new winner WILL be randomly selected. Congratulations Louise!