Picture of the day for February 1, 2017 (because I missed yesterday)

Going along with our current book read 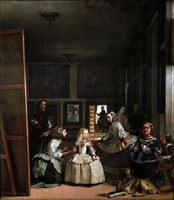 Las Meninas, or The Maids of Honor, depicts a room in the Madrid palace of Spain’s King Philip IV. The painting is famous for its complexities regarding reality and illusion. Uncertainty is played out in the relations between the viewers and the figures, as well as between the figures themselves. These complex uncertainties have welcomed much discussion and analysis among critics and scholars. 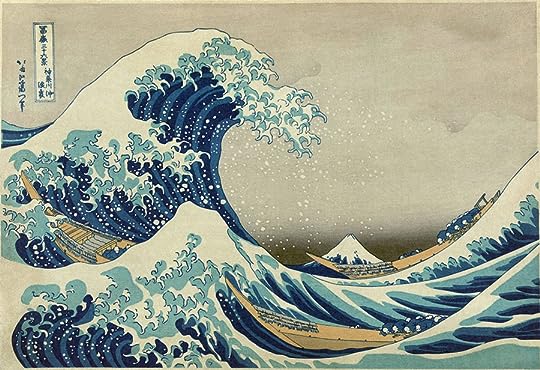 The Great Wave off Kanagawa is a woodblock print that is Hokusai’s most famous work. This woodblock is the most well-known piece of Japanese art in the world. It depicts an giant wave towering boats near Kanagawa. Mt. Fuji appears in the background. 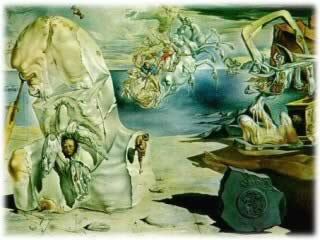 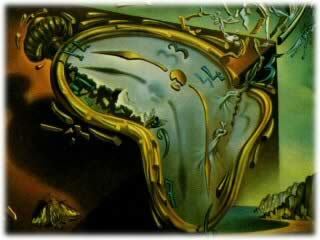 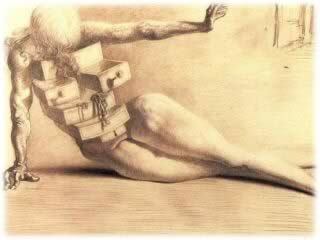 "Democratic societies are unfit for the publication of such thunderous revelations as I am in the habit of making."

"So little of what could happen does happen." 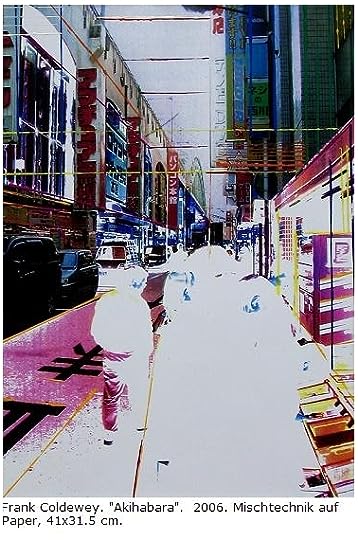 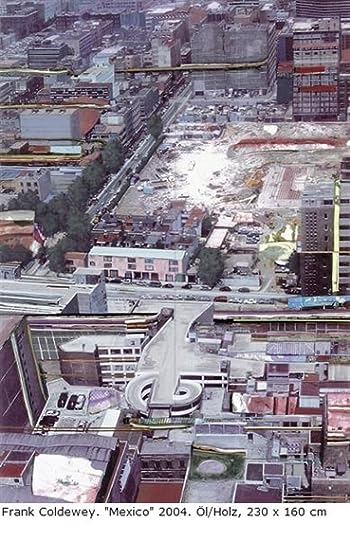 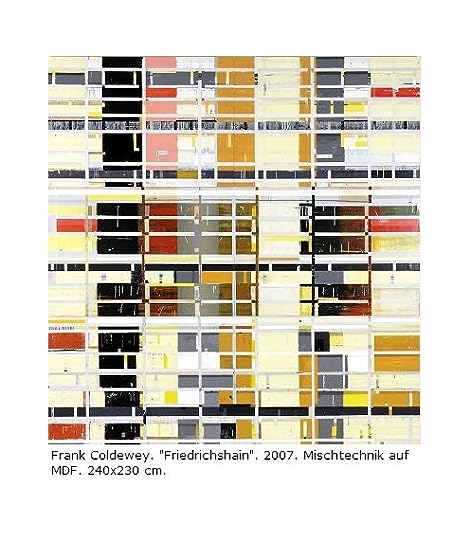 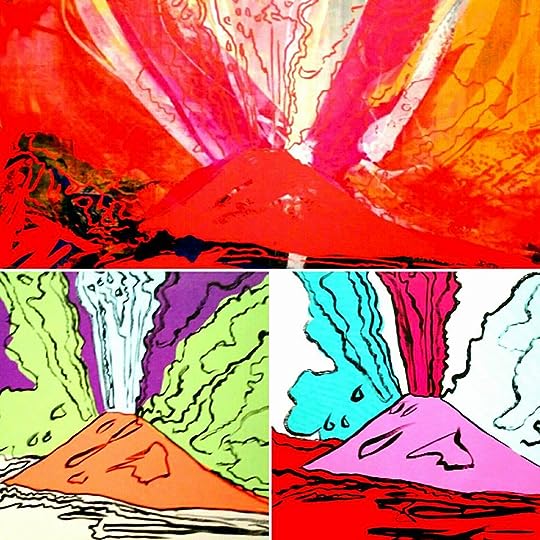 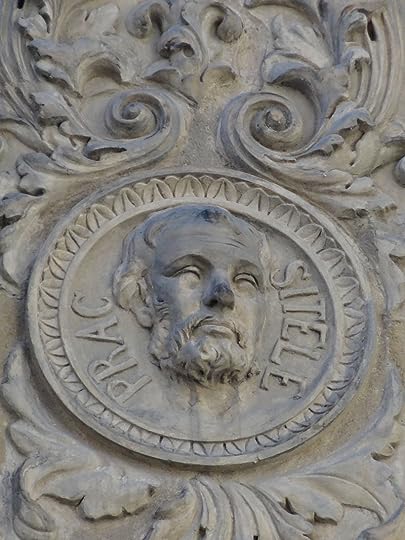 Would that be considered Minimalist art? Looks pretty minimal to me, and minimally artistic!

Smithson's more known as an earthworks artist. This is tiny scale for him. I think it's beautiful.

Good job Wendel! Yes it has his name by the face but is it Latin? I would think so.