Mod
This is the thread which discusses the Department of Justice in the United States.

The Department is headed by the United States Attorney General, who is nominated by the President and confirmed by the Senate and is a member of the Cabinet. The current brand new Acting Attorney General is Dana J. Boente.

"Justice is the fundamental law of society" -- Thomas Jefferson 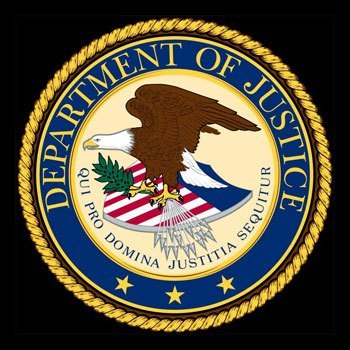 by James Stanislaus Easby-Smith (no photo)

Currently we do not have an Attorney General - since President Trump has not had his nominee confirmed by the Senate. Eric Holder was one of President Obama's Attorney Generals. He was followed by Loretta Lynch.

The attached shows all of the Attorney Generals of the United States.

Deputy Attorney General David W. Ogden explains the role of the Deputy within the Department of Justice and discusses the many and varied components that his office oversees.

Mod
This is the Acting Attorney General who was fired because she felt that the Executive Order on Immigration was not constitutional.

Donald Trump just fired Sally Yates for refusing to pursue an illegal action. It appears Senator Jeff Sessions could peer into the future a few years ago at the confirmation hearing for Deputy Attorney General Sally Q Yates.

Who is Sally Yates? 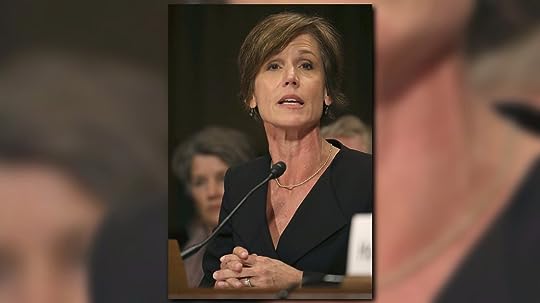 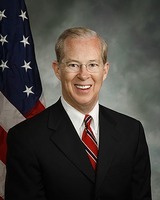 Dana Boente: Who Is the New Acting Attorney General? 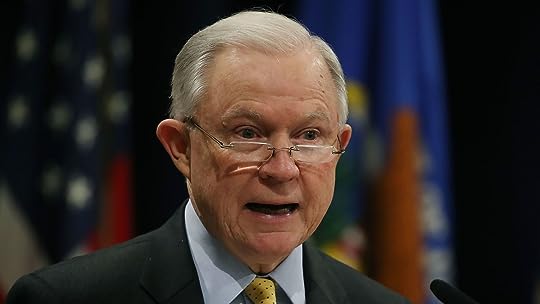 Jeff Sessions was sworn in as the 84th Attorney General of the United States on February 9, 2017 by Michael R. Pence. President Donald J. Trump announced his intention to nominate Mr. Sessions on November 18, 2016.

Prior to becoming Attorney General, Mr. Sessions served as a United States Senator for Alabama since 1996. As a United States Senator, he focused his energies on maintaining a strong military, upholding the rule of law, limiting the role of government, and providing tax relief to stimulate economic growth and to empower Americans to keep more of their hard-earned money.

Mr. Sessions was born in Selma, Alabama on December 24, 1946, and grew up in Hybart, the son of a country store owner. Growing up in the country, Sessions was instilled with certain core values – honesty, hard work, belief in God and parental respect – that define him today. In 1964, he became an Eagle Scout and thereafter received the Distinguished Eagle Scout Award. After attending school in nearby Camden, Sessions attended Huntingdon College in Montgomery, graduating with a Bachelor of Arts degree in 1969. He received a Juris Doctorate degree from the University of Alabama in 1973. Sessions served in the United States Army Reserve from 1973 to 1986, ultimately attaining the rank of Captain. He still considers that period to be one of the most rewarding chapters of his life.

The Department of Justice said it will ask the Supreme Court of the United States to immediately review a proposed 2020 census question which would ask respondents whether or not they are a U.S. citizen, according to a legal filing. The question has already been struck down by a federal judge in New York.

The Department of Justice Its History and Functions (other topics)