How much into the future?

So that'd be 5 years later

ALEJANDRO the Angel that fell wrote: "then your my mom"

ALEJANDRO the Angel that fell wrote: "what your dating sora" 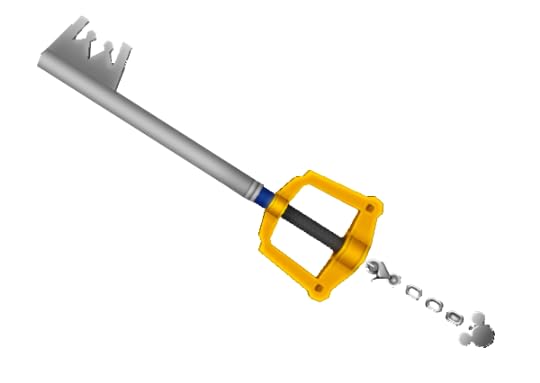 Home World(Destiny Island, Radiant Garden ETC): Destiny Island
History: Cora was born to Shara and Sora as the youngest. The rest of her history will unfold in the RP
Appearance: 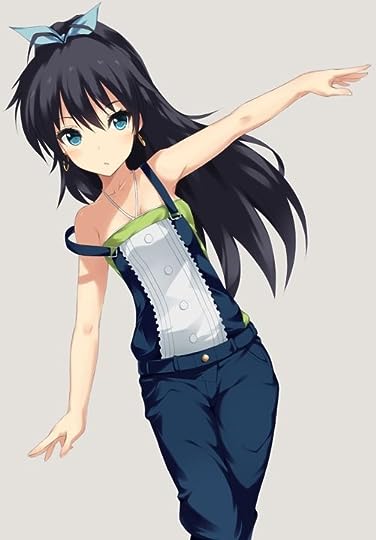 Personality: Cora is childish but helpful, she looks up to her older brother even if he's more dark then she is. As a cheerful girl she loves bringing joy to people.
Friends(If any): Mercy and Mary

How does she look?

Ask Kavy if she wants to play as an adult Sora. 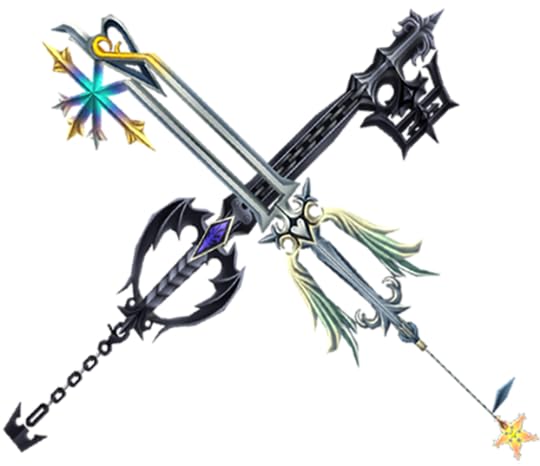 Home World(Destiny Island, Radiant Garden ETC): Radiant Garden
History: Lucy was born in Radiant Garden and survived when it was thrown into Shadows because of two Keyblades appearing in her hands. Working with Leon, Cid, Merlin, Yuffie and a couple others she defended Radiant Garden from heartless attacks. She was in search for her best friend Shara who had disappeared and was happy when she saw her. She worked alongside Shara to help protect the worlds as Keyblade wielders. As the years passed Lucy grew. Still being the cheerful girl, now a woman she made it her own job to help Shara with her memories and to recover the memories
Appearance:
When she was 15 (view spoiler)[ 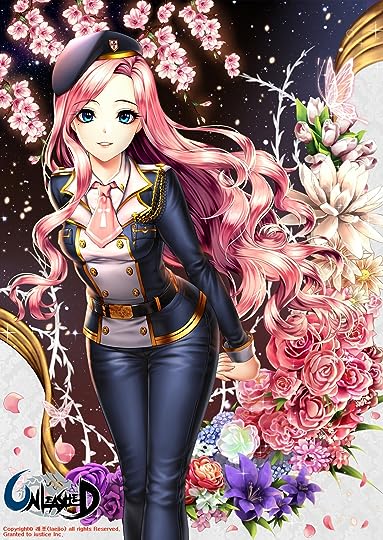 Personality: Lucy is and always has been a cheerful girl, always getting Shara back up when she falls, ever since they where younger. She made a promise to help Shara no matter what, and made it her mission to help get Shara’s memory back.
Friends(If any): Shara, Quinn, Jack 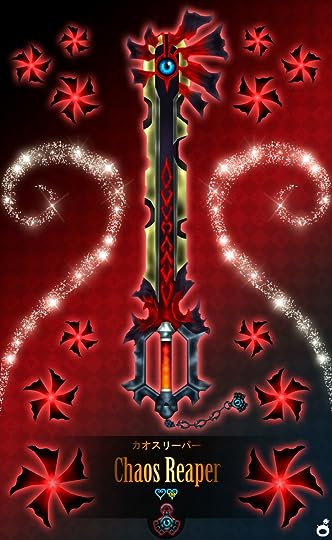 Home World(Destiny Island, Radiant Garden ETC): Radiant Garden
History: Mercy was born a second before Mary, she was always looking out for Cora ever since she met Cora when Lucy came to Destiny Island to visit Shara and Sora. The next visit Mercy found a couple of people picking on Cora so she stood up for Cora. A girl threw a punch at her only for Mercy to break her hand, ever since that day she has become best friends with Cora.
Appearance: 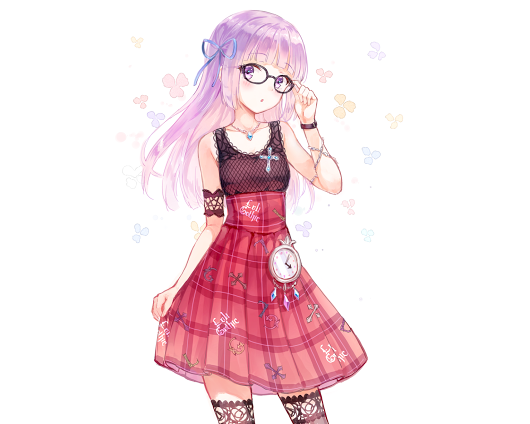 Personality: Mercy may seem like the innocent sweet girl she is when calm, but make her mad then she’ll become deadly. She is bipolar, sweet one time, then violent the next time, she hates bullies, absolutely hate them
Friends(If any): Cora

There got the picture

Not friends with Cora -_-

ALEJANDRO the Angel that fell wrote: ""

I love that Keyblade and always will Darkfire is awesome XD

ALEJANDRO the Angel that fell wrote: "if you can can you make Ashley and Vortex" 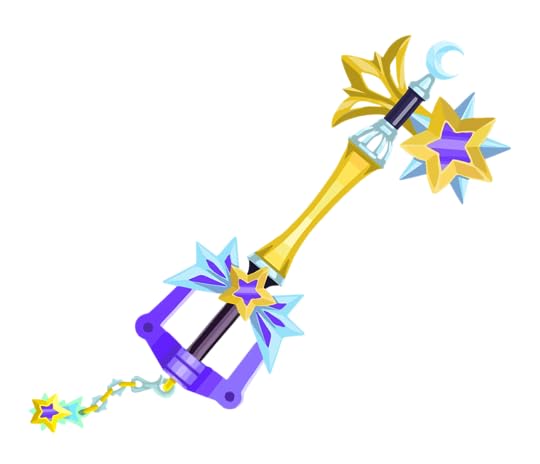 She holds her key blade backhanded.
Home World(Destiny Island, Radiant Garden ETC): Radiant Garden
History: Shara lived in Radiant Garden but when the world fell in the darkness, she disappeared only to end up on Destiny Island and with no memory of how she got there and no memory of her past. On Destiny Island, she met Master Adrian and her new friends. She started to attend a school to help her wield her new key blade. At a young age Shara trained hard to wield her key blade so she could become a Keyblade Master. She left the school to travel around the worlds where she met her old friend Lucy. Lucy was surprised when she heard that Shara had lost her memories, vowing to help her get them back. Shara left Radiant Garden after taking care of the Heartless and traveled some more when she ran across The World That Never Was. Being still a curious girl she decided to explore it when she saw that Sora trapped in a magical bubble, kinda like it was a trap. She jumped in front of Maleficent's attack and took the hit for herself making her heart turning dark, it seemed to work slow and Shara threw her key blade at Maleficent to make her lose her concentration and release Sora. She took Sora's hand and escaped with him, freeing his friends from the dungeon and leaving the world and dropping Sora off in the Disney Castle and leaving for Destiny Island. A couple days later she took Jake with her, but he turned against her because of Maleficent and almost left her for dead when King Mickey found her and saved her. To this day she’s been searching for her memories even after marrying Sora she seeks her lost memories.
Appearance: 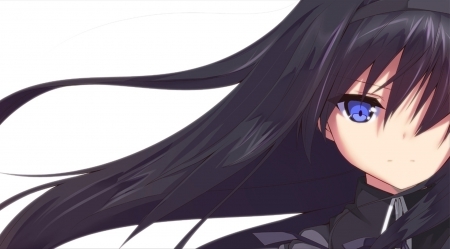 Personality: Shara is pretty much non talkative and hides a lot of secretes, including the fact she never told her children that she was searching for her lost memories. She hides her feelings and only tells the people she cares about what she’s feeling. She’s pretty good at hiding her emotions
Friends(If any): Jack, Ash, Lucy 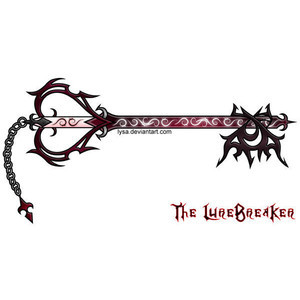 Home World(Destiny Island, Radiant Garden ETC): Radiant Garden
History: Mary was born to Lucy and Jason as a second younger. She is cheerful and peaceful. Growing up she met Cora on the island and played with her. She became Cora’s friend.
Appearance: 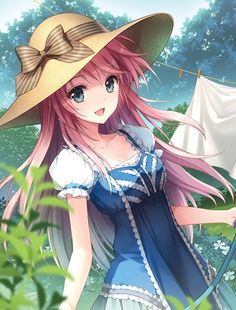 Personality: Sweet and kind. She is energetic while being playful. She loves gardens.
Friends(If any): Cora

Any preferences for Ashley?

Couldn't you have just put that all in a post? 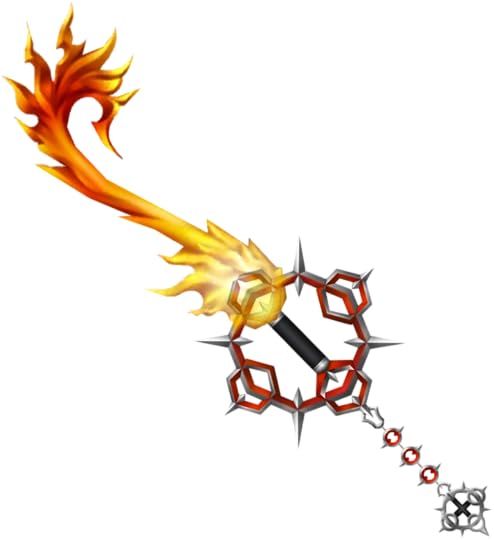 Home World(Destiny Island, Radiant Garden ETC): Destiny Island
History: Ashley was born to a mother and father, however she was abandoned by them at Destiny Island. She grew up alone mostly, but she found new friends, Alejandro, Vortex, and Zora and grew up around them.
Appearance: 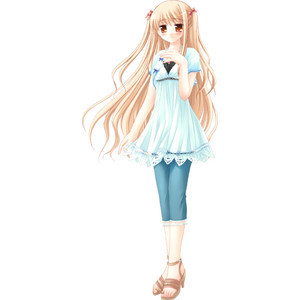 Personality: Sweet and kind, will do anything for her friends.
Friends(If any): Alejandro, Vortex, and Zora