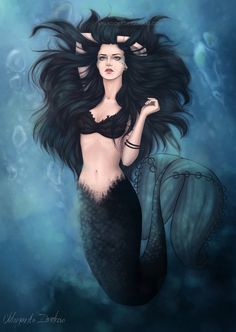 Personality: Acelin is kind, gentle, caring, and easily concerns herself with other peoples well being. She will go out of her way to help others, whether it be solving a puzzle, or getting them something. She has sympathy galore, and can understand people's difficult situation. She works hard, and is patient with those who need help, doing her best to help people grow and develop as humans, and overcome weaknesses. If she knows she can do something to help, she will do her best to do it, and she wont stop until she is finished.
Acelin is also ruthless. If you attack any innocent, she will make sure you pay. She has made sure she has perfected a deadly aim with her knives, and she will not tolerate needless violence. She will protect her allies with her life, even if that means bringing herself to the brink of death. IF you so much as even say something suspicious she will monitor everything you say and do, making it very hard to hide any true evil intentions. She will hunt down anyone that threatens her friends' livelihoods, or those that they care about. She isn't afraid to get bloody, and she also isn't afraid to follow them down to Hell if need be.
Acelin also loves reading, solving puzzles, and overall intellectual work. If you put a puzzle in front of her she wont stop or take a break until it's done. If it's an impossible puzzle, then she will either solve it, or figure out it's impossible and make it to where it is possible. She likes 'reading' people, figuring out aspects of their life through their physical and verbal cues. If she is faced with a problem or fact, she will solve the problem and fact check. Often she doesn't believe something for a long period of time until she can make 100% sure it is right.
Acelin is a complex person, but very few people know her as well as she knows herself. She is shy, and rarely talks to anyone unless it's crucial for her to help them, or harm them. She usually does solitary activities, and avoids social gatherings like a swarm of angry hornets. Because of her social disadvantage, she often has a hard time conversing with people without being misunderstood, or having her point completely missed altogether. She usually just gets ignored, and doesn't talk at all.
Strengths: Intelligent, fast, analytical,
Weaknesses: Socially inept, weak, mentally unstable sometimes
Goals: Explore the world, ocean and land
Fears: Pirates and other humans
Likes: Reading, being alone
Dislikes: People, excessive attention

History: Acelin was born to a loving mother, but hateful father. Her mother protected her from her father. She taught her everything she needed to know. Avoid humans, pirates are evil, your father is a heavy sleeper so dont worry about waking him up. She ended up being killed because of it. After her death, fearing her father, she ran off. She gathered everything she owned, which wasnt much, and left, fleeing her father.

Mother: Annisa
Father: Abolson
Brother(s): None
Sister(s): None
Other Family: None
Pet(s): All the fishes. She loves them all. Literally all of them no exceptions.

Other: Has a multitude of mental health issues such as ADHD and depression thanks to her moms genes.

Mod
I'm afraid that there are no half mermaid, half humans in the group. The only species that can procreate with the humans, besides other humans, are the selkies, as stated in the information thread. Mermaids always have a fish lower half and human upper half, any crush on a human is either one sided, or causes the human to end up drowning as the mermaid tries to bring the human to their realm since its impossible to be together otherwise.

Okay, thank you. I must have missed that and will change it as soon as I can. 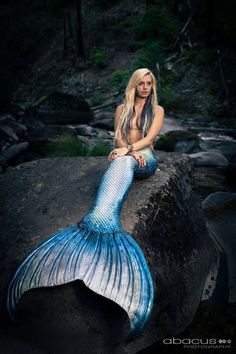 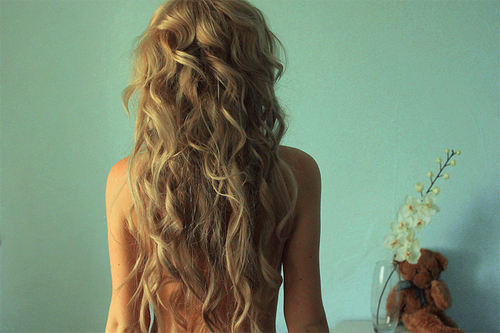 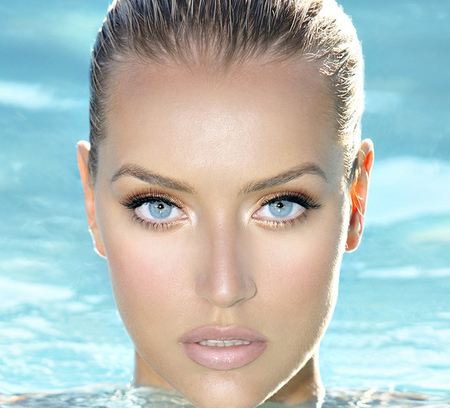 Personality: Tallin is a flirtatious, charming, and funny girl. She likes to talk and hang out with her fellow sea creatures. She has a soft side for men. She has always had a soft spot for love. She is a hopeless romantic but she doesnt let anyone see that side of her. She is used to manipulating men into the water and toying with them until they drown. She is a sweet girl when it comes to being with her friends and family.
Strengths: Charming, Manipulative
Weaknesses: Wants love, she'll believe anything for love.
Goals: Fall in love with someone.
Fears: Getting caught by a human/pirate.
Likes: Getting the attention of males. Leading people to her.
Dislikes: Not getting attention.

History: Tallin was born to two siren parents. They had parted from their clan just long enough to have Tallin and returned to them later leaving Tallin behind to find her own clan. She found her clan and hangs around with different merfolk and sea creatures not minding that she has to lead people to their deaths every once in awhile.

Mother: Kelisa
Father: Fabino
Brother(s): None
Sister(s): None
Other Family: None
Pet(s): None