Please post your completed Wonderland Characters here and wait to be approved.

||Personality&History||
Personality
Alice is very strong willed and caring of her friends and family. Her journeys to Wonderland have made her more outgoing than she normally would be since her head was always filled that ladies were quiet.
History
Alice began traveling to Wonderland at a young age. Her parents worried when she would tell them of her "stories" as they called them. They had her admitted to a psychiatric hospital recently. When she was let out was when the tornado came... 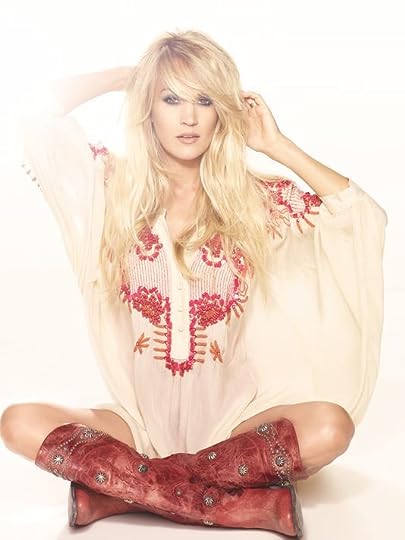 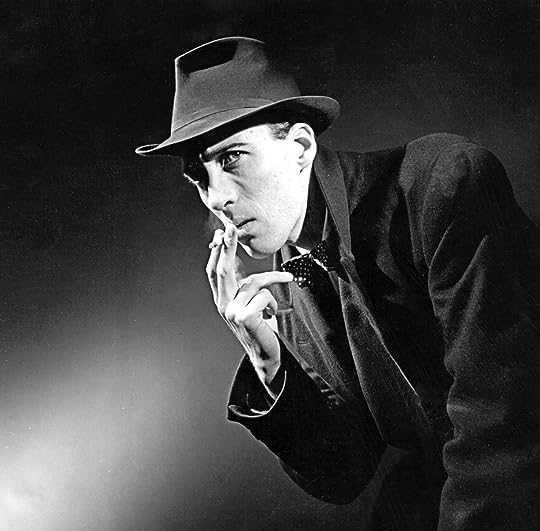 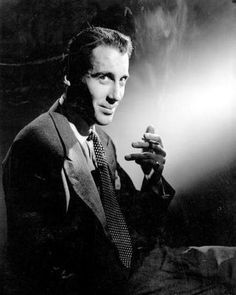 ||Personality&History|| John was born in the servitude of the Red Queen. He absolutely hates doing her dirty work. He isnt a super kind creature but he isnt totally distructive either. He is an extreme smart ass. He talks down to anything that is pretty much lower than he is. He carries himself pretty high above others, including the Red Queen, and he hates being ordered around by her. He is a magnificent creature and should be treated as such. Not ordered around by some nobody. Well......by someone lesser than he. His sworn enemy is the vorpal sword. It is the only thing that is mightier than he is and this angers him greatly. It is the only weapon made that can stop his greatness. 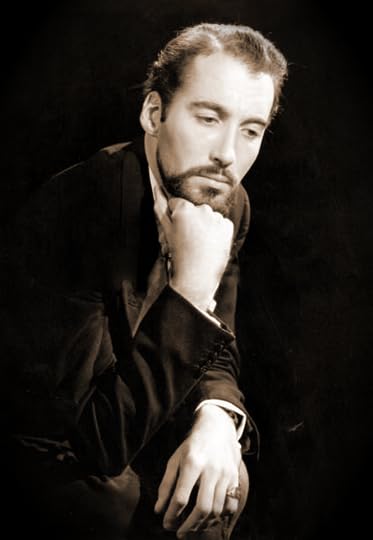 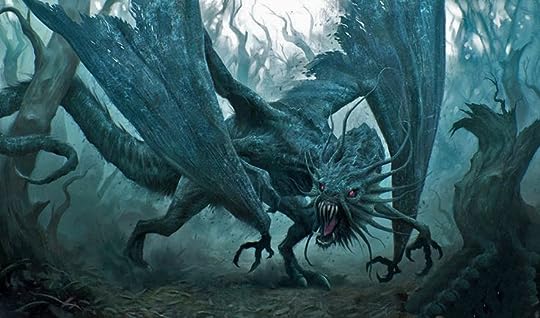 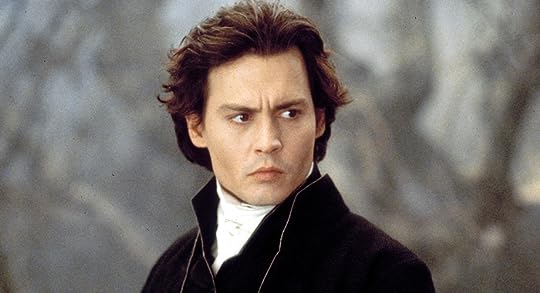 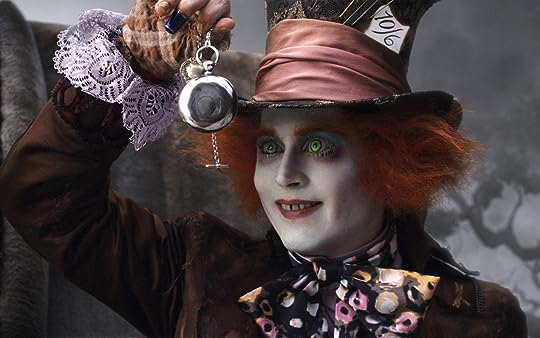 ||Personality&History|| He is a very kind soul. He cares for all his friend equally. He used to be a very respectiful hat maker for the White Queen and every one in her kingdom until the Red Queen destroyed it. He suffered from a great trauma and now suffers with split personality disorder. He had earned the nickname Mad Hatter. This was cause by extreme anger and extreme depression. The one who caused this pain was the Red Queen. She did this by detroyed what he had once loved and in that process, his family was killed. He became seperated from the kingdom and had bumped into an equally crazy hare, a door mouse, and a cat. These three became his new family and they all sit together sipping tea. The hatter dreams of love however. Someone that will love him with all his craziness and also that may be a little mad like him.

||Personality&History||
Personality
Valentine used to be a very stable man the type that everyone could come to. He is very protective of the people he cares about and loves unconditionally. He still acts like this but he is slightly warped and constantly having issues with hallucinating things that have happened.
History
Valentine was actually born in Oz and was delivered to Wonderland to the land where the white and red queen were brought up. He, of course, was growing up before either of them were born. He was in his 20's when the princesses were born and he was hired on as a protector of the castle. He worked for the family even when he started his own. He had married his beautiful wife Marta and had three beautiful baby girls each split apart by three years or so. Life was good and his daughters were all growing up so fast making him feel very protective because they were his little princesses.

When he turned 37 his wife had passed away from illness and he was left to take care of their daughters who were now the ages 16, 13, and 10. He knew that he could handle it but his job was making it hard to be there for them. He had to find another way and he quickly learned how to brew and make different types of tea.

As soon as he got a business running he quit his job and was able to keep up with everything. His eldest daughter ended up becoming a seamstress and married when she turned 18. He was very proud of her and walked her down the aisle knowing that she would be happy and safe with her husband.

The middle child ended up being a little more artistic and was making Vases and other items. She didn't get married because she wanted to wait for someone who would love her for more than just her looks. She was able to live in her own house and frequently visited.

The youngest loved to sing and dance. Which was something that Valentine loved most because it reminded him of the girls' mother. She stayed with daddy until she got married which broke his heart because now he was lonely.

It was when he was 54 years old that he started breaking and throwing things because he had been lonely and hadn't heard from any of his beautiful daughters. One day the Hatter had come in looking for a tea that would make him chipper and happy again. This was the start of a great friendship and Hatter had helped Valentine realize that he was turning into a Hare.

At the age of 60 he found out that a witch from another land had cursed him. He didn't know that was his neice Sarah. He lived with being a Hare and loved it. He had never seen his Daughters again but he knew that he was in a happier place living with the Hatter, Doormouse and Cheshire Cat. What more could he ask for after all they are all mad in some shape or form. 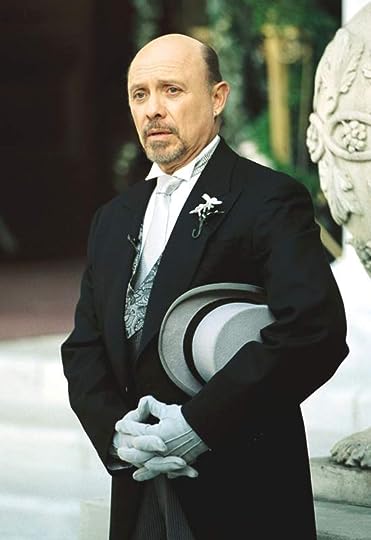 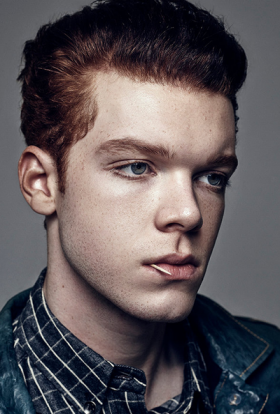 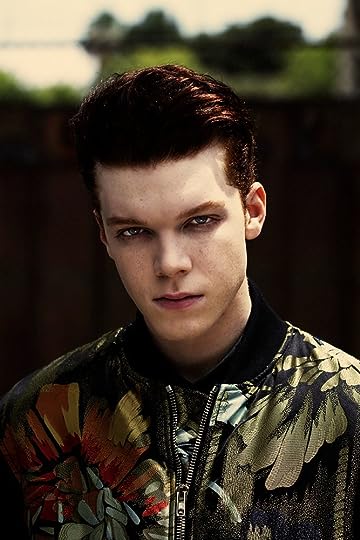 ||Personality&History||
When Chester was young he was a nice caring kid. When he was a teenager, his parents died and no one knows how. When he was a little bit older he ran into the wicked witch of the west and she put a spell on him that kept him young looking forever and the power to evaporate out of thin air. In reality he is about 34 years old. He lies about his age for awhile. He lives with hatter and valentine.
He is a nice person but loves to joke alot. It takes awhile to make him mad but when you do he is a major dick. He fucks with them mentally
||Appearance|| 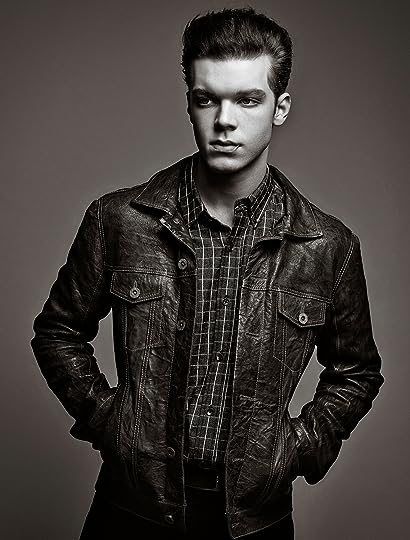