Please post your Completed Neverland Characters here and wait for them to be approved.

||Basic Information||
Name-James Sebastion Hook
Nicknames-Captain, Hook or Bastion(only lets Smee call him Bastion)
Gender-Male
Age-37
Origin-Neverland
||Personality&History||
Personality
Hook is an impulsive man who they say has a heart of stone. Most people believe he is much too cold to even have a heart and that he doesn't have a sense of remorse for anything he does. The only person he is kind to as his crew can tell is Smee his best friend and advisor.
History
Hook doesn't remember his childhood much. All he can remember is meeting Smee on the shore of Neverland. They looked after one another and promised each other that they would be the best-known pirates ever. They built their own ship and ended up gaining the trust of many pirates giving them a great crew to work with.
||Appearance|| 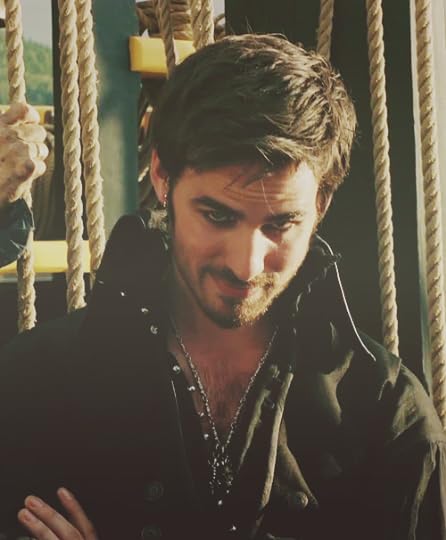 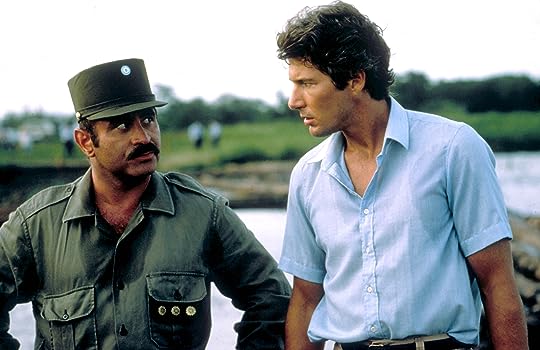 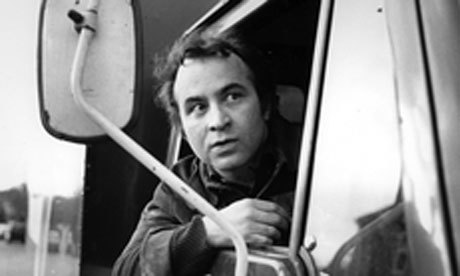 ||Personality&History|| Smee is naturally a very quiet man. He doesnt speak of his past much as it has been a very boring years for him and not a story to tell. However the story grows interesting when he gets stranded with a man that he now refers to as Bastion. Captain hook is his best friend. He makes sure he takes really good care of his friend as he comes off as a father to Smee even though Smee is older. Smee is a little bit on the slower side but he isnt stupid. He is fairly smart when it comes to survival and friendship. 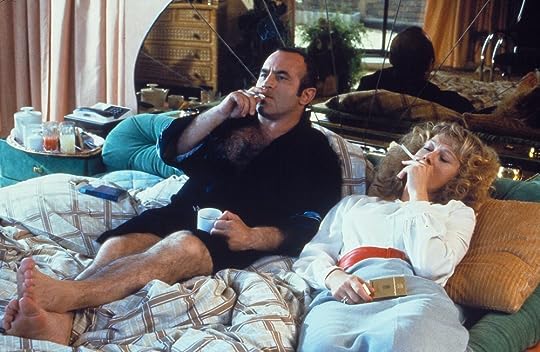 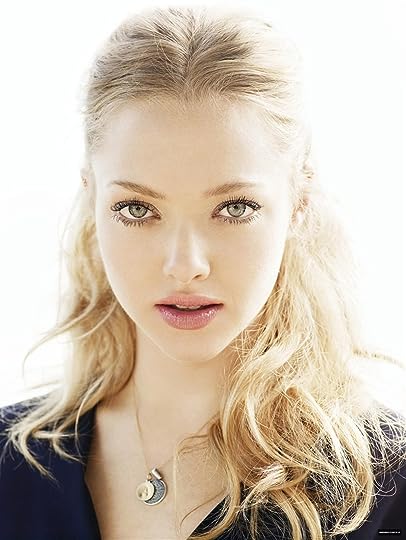 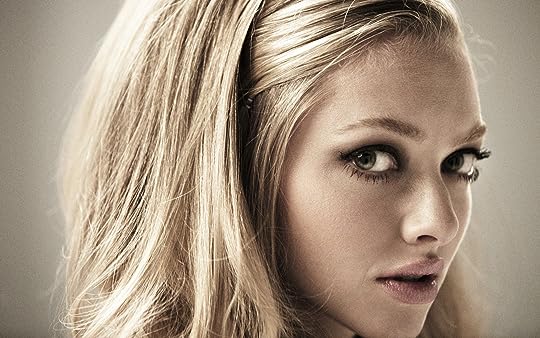 ||Personality&History|| Merid has lived in the waters of Neverland her whole life. She usually keeps to the shallows but now and then you can find her surfacing. At these times she is usually singing and luring sailors to their deaths for a meal for herself. She is naturally quiet and keeps to herself. She doesnt stick with the other mermaids as they seem to love to follow peter pan around. She however does not find him all that appealing. She swims off on her own and hangs alone. Though now and then she also surfaces to watch the two legged things walking about the land. She daydreams what it would be like to be on land. 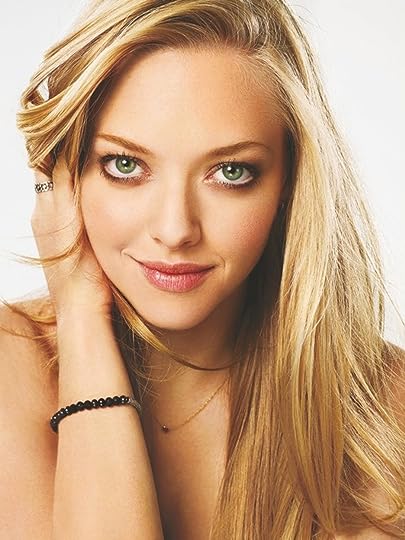 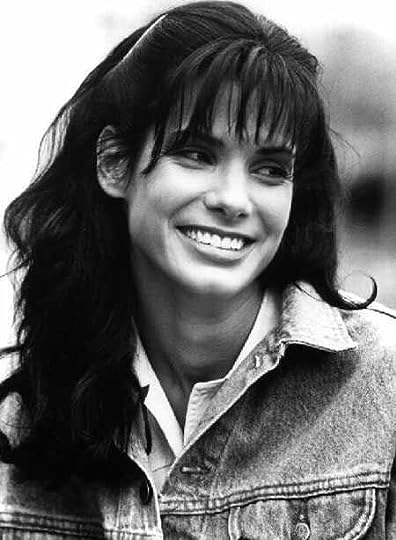 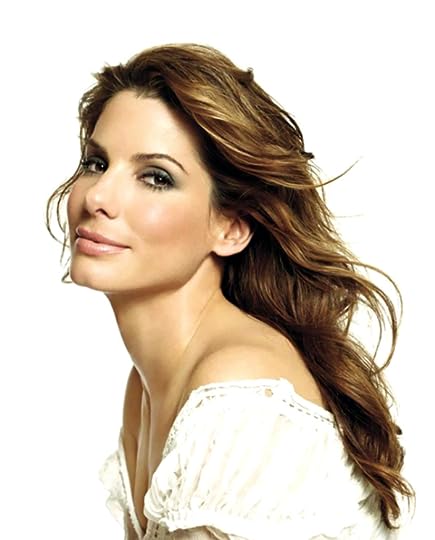 ||Personality&History|| Wendy has traveled back and forth from neverland many times. Though each time she has returned she has been a little older each time. Almost every summer she would go to neverland. During one of her last trips, she has lost her way home. She no longer could find a happy thought to fly. Due to the death of her mother from a terrible sickness, Wendy never wanted to return home. There was no happiness so she has stayed in neverland to find it again. Wendy has longed for love but due to her being older, the lost boys were too young for her so she left perter pan and the lost boys to find love. Wendy is a very sensitive woman due to still having a hard time growing up. But due to the loss of her mother has snapped her back to reality. She still tries to stay in touch and close to her younger siblings as she is on the path to growing up. She is usually depressed a lot as reality has just been too much for her but she tries really hard to find happiness. 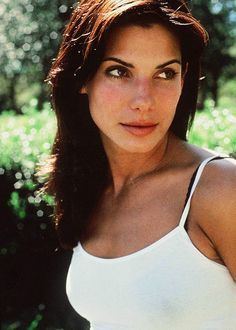 ||Basic Information||
Name-Tinkerbell
Nickname-Tink
Gender-Female
Age Looks 36
Origin-Neverland
||Personality&History||
Personality
Tinkerbell is a very complex fairy that is clever, sometimes deceptive and can get triggered easily. She is funny, sweet and loves unconditionally if you catch her heart.
History
Tinkerbell was born just like every fairy is born from a babies first laugh. Tinkerbell was given her name because she knew how to solve problems and build things other fairies couldn't . She had taken on parenthood when she saw a lost baby boy and raised him until she felt he was able to handle himself. Life got lonely and she saw what Wendy longed for so much that she tried to go after it herself.
||Appearance|| 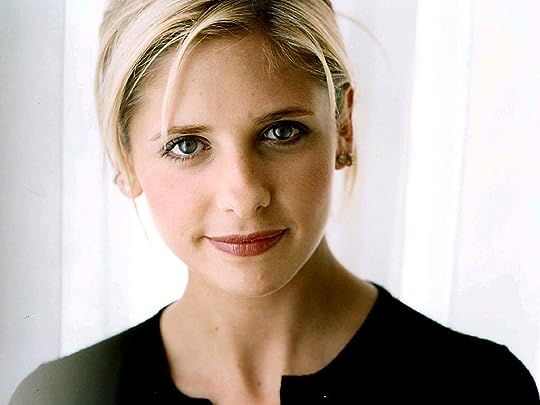