Please post your Completed Oz Characters here and wait for them to be approved.

||Personality&History||
Personality
Dorothy is a wonderous girl that knows how to be cautious of things. She can be quite the charmer when she tries but she likes to shy away to make people more interested. She is clever and can be a little bit seductive when she really wants something.
History
Dorothy was born in Kansas and raised on a farm which is how she learned to be charming. It was when a tornado hit that her life was changed and she ended up in Oz for a while trying to get back home. She got home in the end and was told by her parents that she needed to leave and never come back.
||Appearance|| 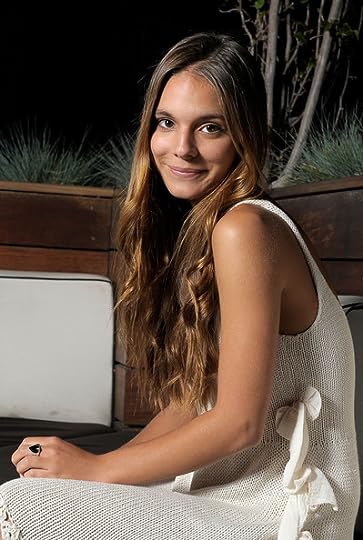 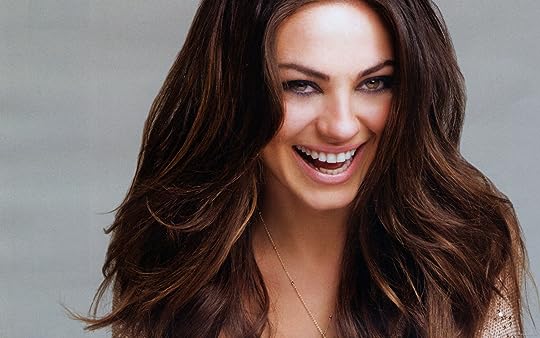 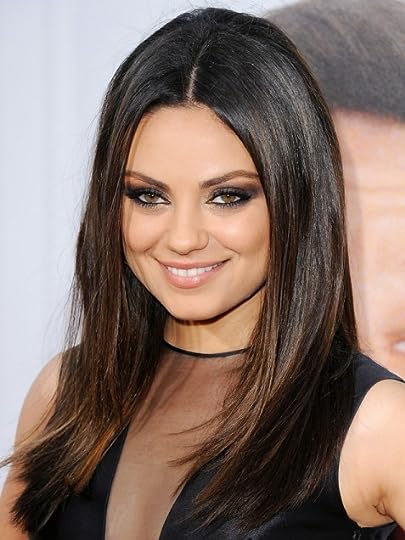 ||Personality&History|| Sarah is extremely selfish and extremely conceded. She thinks highly of herself and doesn't care who disagrees. She has lived in oz with her two sisters her whole life. She loves to torment and torture any one who tries to talk down to her. She will send her flying monkeys out to bring back to her so she can have her entertainment with her sisters. She stays young by sucking the lives out of her mortal enemies. 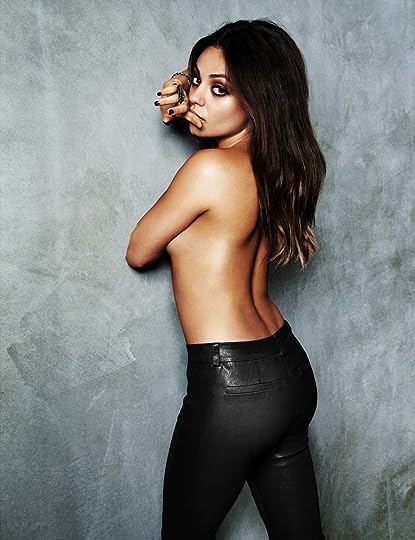 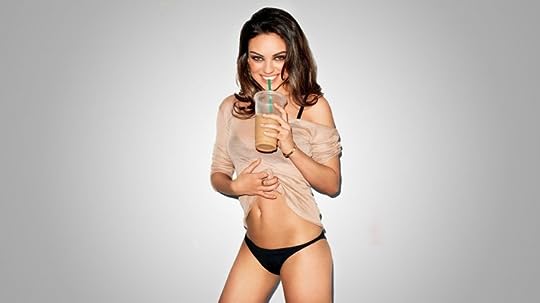 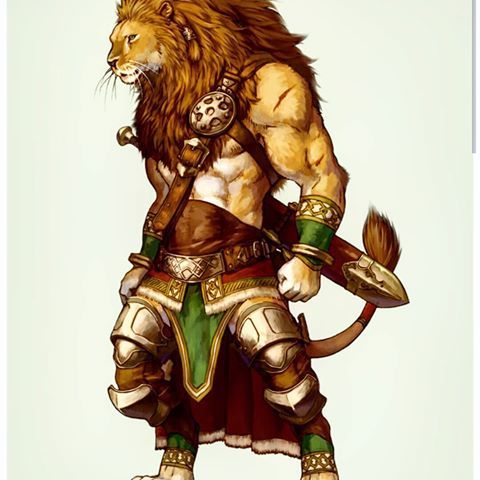 ||Personality&History|| Leo was not a ladies man, but the Wicked Witch of the West wanted him. Leo was pretty brave and confident with himself. He wasnt arogant, but he did not put up with bull crap. He was pretty smart and he was very lovable. He had a big heart. It was like a heart of gold. He used to be a travel salesman for the land of Oz going from one part to the other until one day he bumped into a woman. She offered her love for him for a price. To do everything she asked of him no matter the task and he shall have everything. He turned her down. The woman protested and demanded him to change his answer rudely and he told her to fuck off. He hadnt realised that it was the wicked witch until after she placed a spell on him that cant be broken. She turned him into a half man half lion making sure that he can never have love in his life. No one would want to be apart of beastiality. After that, the brave Leo was now terrified of any woman that he saw. He was brave with everything else, but a woman................well, a womans sight let alone voice made this man run for the hills in fear. 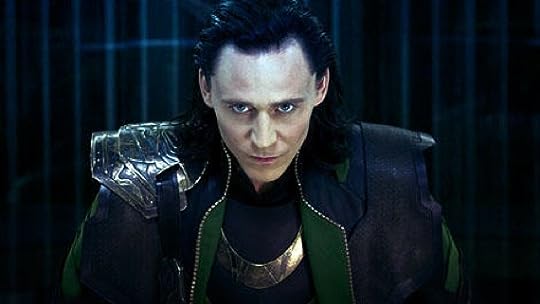 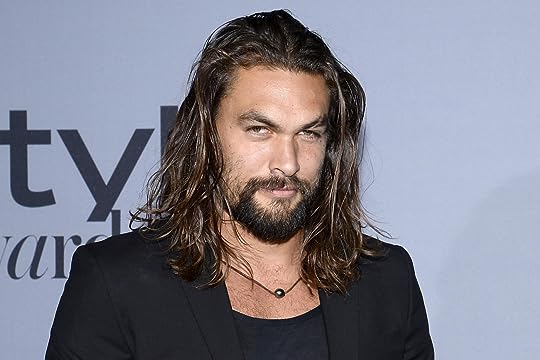 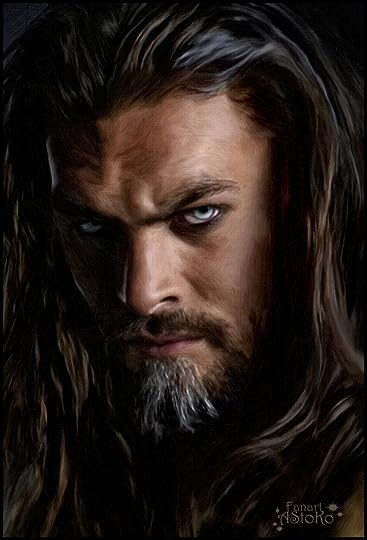 ||Personality&History||
Personality: Jerome was a good guy. He was respectful and kind. He was also caring and sweet. He was a very loyal person. He was the kind of person who would give you his last of anything.
History: Jerome was little when his parents died. He doesn't remember all that well. He doesn't even have memories with them. His grandmother took him in after his parents died and raised him by herself because his grandfather died in the war. As he got older it started to get harder for him to get a grasp on anything. He started acting out and misbehaving. He didn't care about anything or anyone. Even though he was being bad he still believe in karma. Well one day after his birthday he woke up and was a black rabbit. For some odd reason he really didn't mind it though suprisingly. He believes this happened to him because of him acting out. He started to not like it when one day a girl started to chase him through the rabbit hole.
||Appearance|| 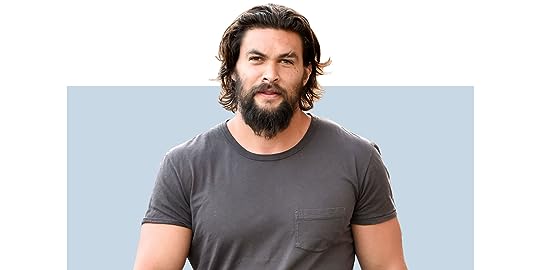 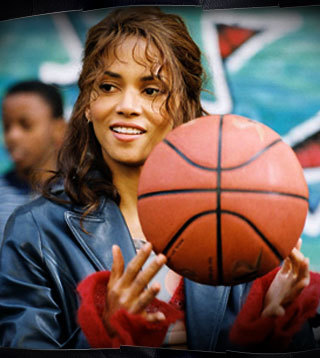 ||Personality&History||
Personality: She is a very sweet and caring woman. She always goes out of her way to help others and make others happy. She often forgets to remember her own happiness. She is very sweet and passionate and enjoys seeing the smiles on the faces of everyone she helps. Though she has been very lonely these days.

History: Glenda spends most of her days doing good good things for others. She can undue any evil curse the Wicked witch has cast upon any one. But the catch is the being who is cursed must take a path to self discovery. She has done this since she was a little girl after discovering her powers. She doesn't like any one feeling miserable. She earned the nickname Glenda the Good Witch 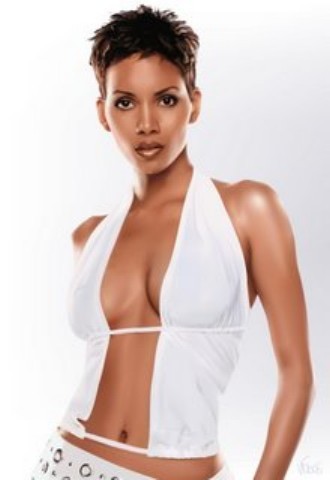