Coupons
1 Mercenary Coupon (Hire one mercenary free for a week)

Money
10 Gold (can buy things at the market) 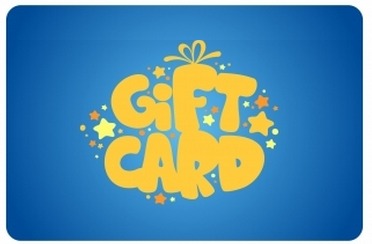 In Progress
Relay Race
Stops must be completed in order. Every letter in a books title, authors first name and/or authors last name may count as a Furlong. You may choose to include any or all of the segments. The exact Furlong count must be reached at each stop to complete that leg of the journey. (http://www.wordcounter.net/ is a useful tool for counting letters.
Stops #1-3 - COMPLETED 6/8/2017
Stop #4 - Nookestern - 100 Furlongs
acuriousbeginningdeannaraybournirishmeadowssusanannemasonbetweenworldsskipbrittenhamandonlytodeceive
A Curious Beginning Read 4/7/2017; Irish Meadows Read 4/17/2017; Between Worlds Read 4/17/2017; And Only to Deceive Read 4/27/2017
Stop #5 - Booksylvania - 250 Furlongs
Stop #6 - Omnibuskee - 60 Furlongs
Stop #7 - Scrollern - 150 Furlongs
Stop #8 - Blogia - 175 Furlongs
Stop #9 - Novel Kingdom - 40 Furlongs
Complete the next 3 stops to earn 13 Experience and 1 Find Items Potion.
Complete the last 3 stops to earn 15 Experience an 1 Damage Potion.

Pick one of the following houses to add to your possession.

You get 2 experience for 4 steps completed, another 2 when 7 steps are completed and another 3 when all 10 are completed. Houses give you an excellent place to store things.

Lady Renee gave up her birthday wish to bring the Easter Bilby to Novel Kingdom to help fight back against the menace. Complete all the tasks to capture all the rascally rabbits eating our veggies.

The Easter Bilby gifts you with a captured bunny that will lay an egg that heals 3 hp every Sunday. The egg must be eaten that week or it will rot.