Being gay isn't the easiest thing in the world. Not when there's the occasional homophobe ready to throw slurs at you and your boyfriend when you're just walking down the street. Or when the head football player always calls you a faggot and trips you in the hallway to watch all of your papers fly all over the place. Or when some of the kids avoid you, like they're scared if they talk to you they'll catch the gay.

That's what life is like for Guy A. An openly gay boy who attempts to keep his head held high even in the world where everything seems to be crashing down all around him. He just thanks God that his parents are alright with his sexuality so he has one safe place to go. He has countless friends that are girls, since they feel safe around him because they know that he won't flirt with them. What he is lacking in is guy friends, though. Again, they avoid him like he's got some sort of disease....

Guy B is in the closet. He's been hiding there for years and doesn't know if he wants to come out. He sees how Guy A is treated and wishes that they would just leave him alone, but... Then again, he's one of the people that avoids him because he's scared of him. What if he has some sort of gaydar? What if he can tell and he latches onto him and pulls him out of the closet? Oh Jesus.

One day, the two are on a school trip and get lost from the rest of the group. The two of them start talking, because they have to. And.... Things lead to another and Guy B ends up just trying something. He just.... kisses him. Almost as if he's trying to cure himself. Or prove to himself that he doesn't like kissing a man....

Too bad he likes it.

Guy A is confused, and Guy B is blushing like an idiot....

What happens between these two? Are they going to end up with one another? Or are they just going to go their separate ways? But what happens when they can't stop thinking about each other? And every time they see a couple, they think of one another and their lips burn with need?

Requirements:
~ I would like to be Guy A. (But might be willing to play the other.)
~ Someone who will give me a paragraph a post and will at least post once a day. I would really like someone detailed and will stick with the roleplay. If you have writer's block, tell me and we can figure out how to fix it.
~ This plot is flexible, so if you have any ideas, don't hesitate to throw them in there. :)

You Welcome. Do you want just jump in or make characters?

Awesome mines will be up in min. 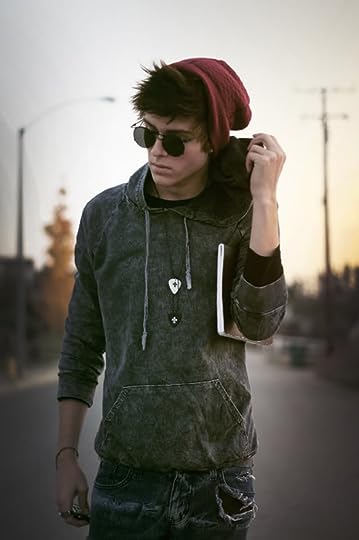 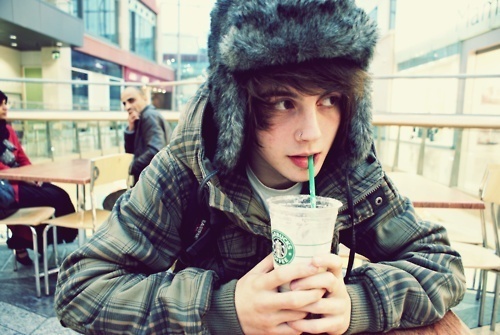 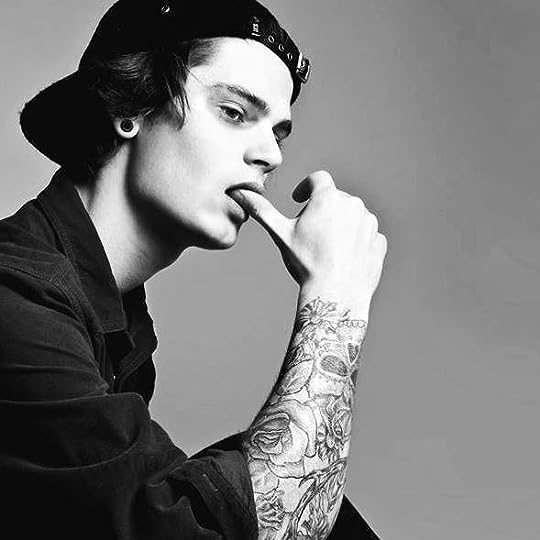 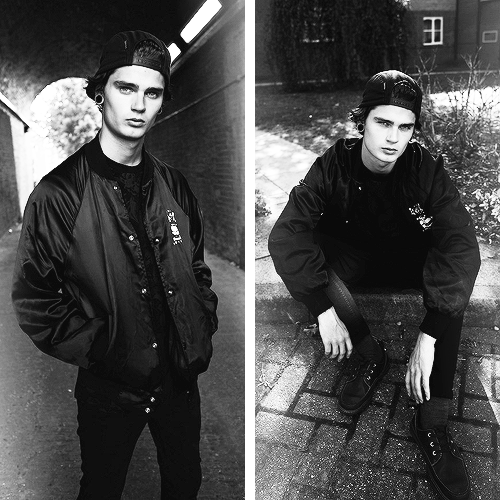 We can start at the school trip.

Alright. Do you want to start or me?

Here they were. They were on a school trip around some college that was smack dab next to a mountain that the students seemed to be obsessed with going to. Mac, on the other hand, didn't really care. He was more excited to get to the fine arts building so he could see the wonderful music making space and what kind of equipment that they had in there that would help with editing music.

The teacher was leading the way with a young college girl that had decent sized breasts and more of a low cut shirt. She either knew that she was dealing with high school boys or she just picked the wrong shirt to wear today. Either way, Mac was more interested in her partner. There was a boy that was chatting with them. He was tall, strong looking, and probably played football. He was cute, that was for damn sure. But, he didn't think that he would ever get a chance to get with some college kid when he was just 17. That and he was sure that it was illegal. Depending on the age difference. He figured he'd been here for awhile if he knew the campus so well, though. That or he was just a very very social freshman.

Ash was in the back of the line, where he wanted to be. He glanced around at the college but his eyes always ended up back on his stretch book. He listened to the teacher, who lead the tour and the college girl who was with him. He noticed the outfit she had on but, he didn't react to it like the other guy had. In fact he never acted to anything that had to do with a girl. It was a secret he rather never talk about. He was drawing in his stretch book, when he heard the teacher say something about the art classes they had.

His attention quickly went away from his drawing, he looked over at the class. He peeked into the class. Art was something that always got his attention no matter what. Since he was younger that was always a skill he had and loved.

Mac wasn't really much for art, since he wasn't usually able to draw. He.... didn't do that well in it. Though, he looked at the art class anyways and smiled a little bit. He watched everyone drawing, painting. He even saw a college kid flick bright red paint into their friend's face. He smiled softly and sighed. Though, this isn't what he wanted to do. He looked at the teacher, hoping that they were going to the music building next. "Come on.... show me the guitars..." He whispered, bouncing up and down on his feet.

Though, as he was looking, he hadn't actually realized that they started forward. He was too busy checking out the art building map, that and looking up at the college kids that were now slapping each other in the face with painted hands.