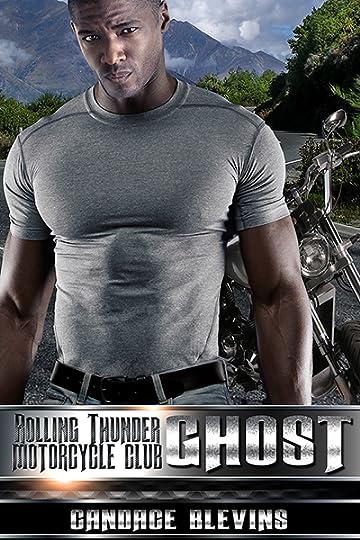 At eight years old, Hailey’s life took a turn for the better when her mom married Darnell, despite the fact she had to put up with his asshole son for a stepbrother. Eight years later — the day after her stepbrother graduated high school — Darnell and his son moved out, and the divorce was final six weeks later. She hasn’t seen either of them since.

Ghost works at the gun store, but one evening the MC is shorthanded and he’s sent to help watch over their stable of working girls. He walks in and smells Hailey, his ex-stepsister, and shortly thereafter drags her out and carries her home.

Brothers and sisters fight. It’s what they do. But when the worst happens, they’re there for each other. They haven’t seen each other in six years, but some things never change. 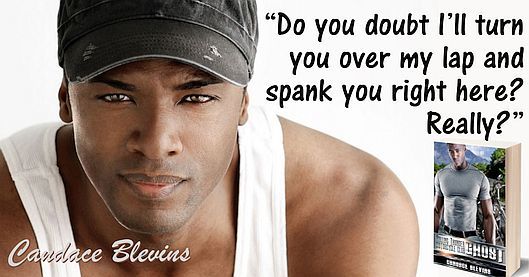 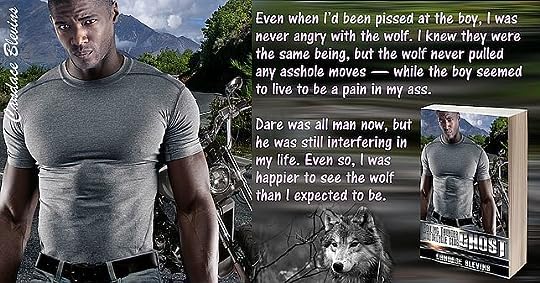 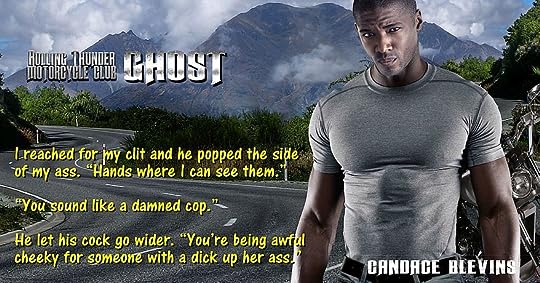 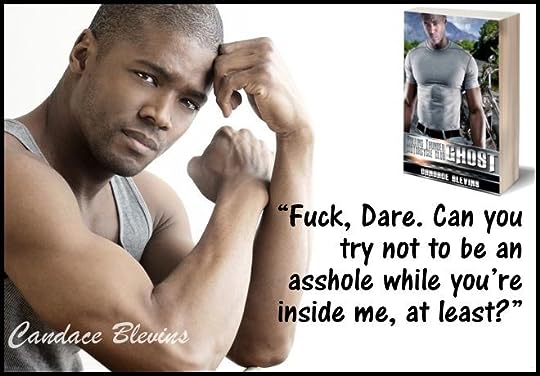 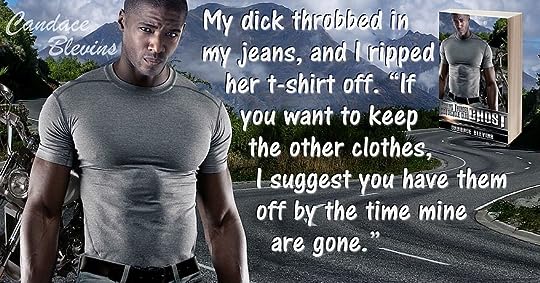 A little warning about language would have been nice.