Mod
I nearly fell off my chair when I read about newish London band Those Unfortunates who state, in their biog....

....they have rather narrow tastes, and enjoy the authors Alexander Baron, Patrick Hamilton and Colin MacInness.

I think we might have found our in-house band.

Are they any good?

I'll let you draw your own conclusions...

Those Unfortunates are a London four-piece who write songs aiming for the wit and warmth of The Kinks, Television Personalities and Syd Barrett. Those Unfortunates wear herringbone coats and oxblood shoes without ever really managing to look rakish.They are self-deprecating, for the most part, and self-contained. They sound harder than they sound. Those Unfortunates could have been renaissance men, but they never had the French. For the purposes of this biography, however, they have rather narrow tastes, and enjoy the authors Alexander Baron, Patrick Hamilton and Colin MacInnes. Both of the band’s previous singles have received repeat plays from BBC 6 Music DJs including Steve Lamacq, Gideon Coe and Tom Robinson, who described them as ‘daft and irresistible... [with] the lightness of touch and complete assurance found among all genuine Great British Eccentrics.” 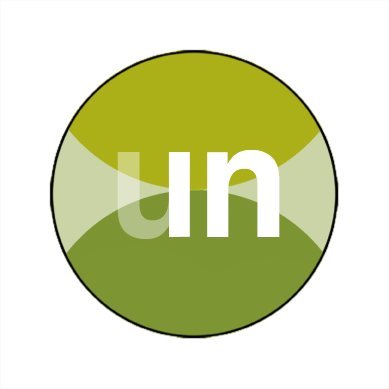 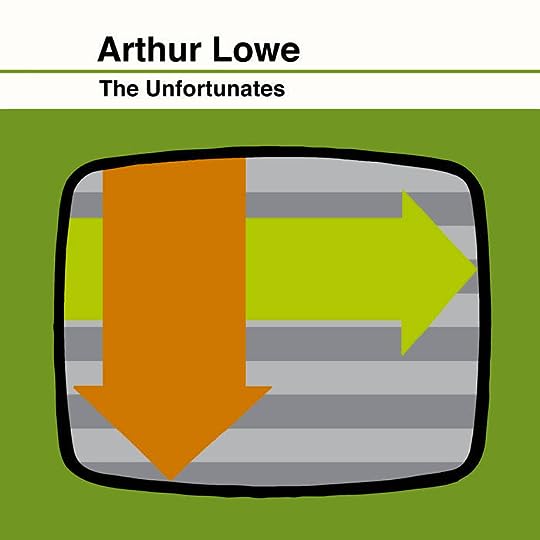 Mod
Yet more on Those Unfortunates


In 2015, they played the final gig at the (squatted) 12 Bar Club on Denmark St, before the police moved in. They’ve also hosted Unlondon, a free festival of music, art and literature inspired lost, unloved and forgotten London. In January 2016, they also put on Those Unfortunates’ Own Double Entry, an esoteric celebration of optimism and positive action which featured their friends, Firestations, along with socialist magic. They recently headlined the Aaahhwhoo Festival just outside Berlin, as they have done for the last four years.

Their debut album is expected early 2017.

For all their talk of The Kinks, Television Personalities and Syd Barrett, their music seems to owe the biggest debt to The Libertines.

I like what I've heard so far and look forward to their long player in 2017.