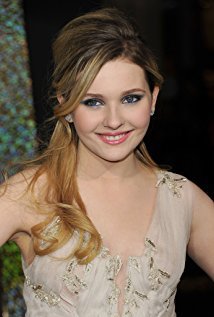 
History: Chrisse was the first born in a well known family in Salem, Oregon. She cast a shadow over her younger sister for many years. She started with Salem Prep and then when she discovered her talent of dancing she moved to live with Aunt Marie. She got the apartment in Aunt Marie's last will and testament.

Chrisse used to be this party girl in her early days at school but now she is the girl you'd find in the library looking at books. You'd find her just among them reading. She can be found mostly with a Dungeons and Dragons themed book. She can be found playing the game or in Newspaper Club.

She is the President of the Newspaper Club as well as Junior Class Student Council President. She was never the last one standing when it came to picking teams. She always had a strategy and she would be often found using it. She is the Co-President of Dungeons and Dragons Club at the College with Aaron Blackwood.
(At least three paragraphs)

Other: has a truck , best friends with Aaron Blackwood 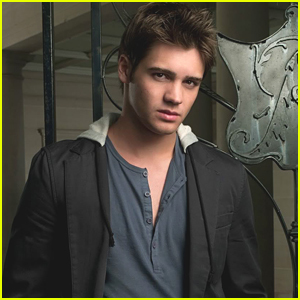 Written Apperance: He has brown hair and eyes along with them being bright eyes but dark hair. He has fair pale skin like a vampire's almost.
Dress Style: Modern

Personality: Ronni is outgoing and athletic. He loves getting to know others. He is smart and friendly. He loves football and baseball. He is creative and loves writing. He loves spending time with his friends. He loves Dungeons and Dragons along with other paper and pen roleplaying games. He loves old games like Zork and Joust.


History: Ronni was born in Salem , Oregon . He was the first born in a set of two brothers. He cast a shadow over his younger brother. Ronni joined all the sports he could even while he was at Salem Prep. He moved out to Providence to live with Aunt Masey after he discovere his talent for football.

Ronni joined outside school leagues as well growing up. He joined baseball and basketball along with Football. He joined many different clubs as well. He is the Treasurer of the Dungeons and Dragons Club.

Ronni is a joiner. He joined many clubs at Providence Prep. He even started a few. He joined DJ Club and Arts Club. He started the Dance Club there. He spends most of his college time studying or with football since he is the College's Quarterback.

Other: has a black truck 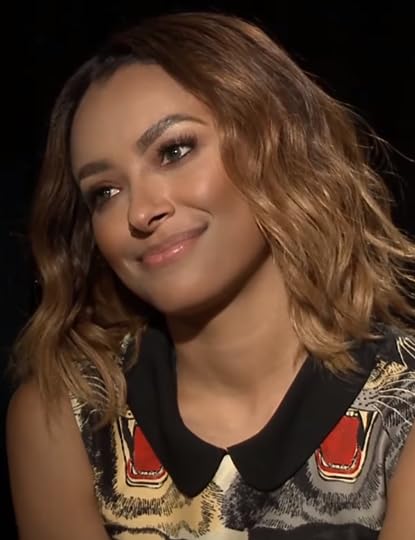 Personality: Rin is outgoing and athletic. She is protective and loving. She is fun-loving and friendly. She loves making friends and getting to know people. She is actually quiet sometimes but also shy when she first meets other people. She is social around most people. She can be a bit tricky to get to know at first.


History: Rin was born in Gotham City. She was the only child in her family. She attended Gotham Prep and then moved to Providence to live with her aunt.

When she found out about her aunt's death, Rin was devastated and she did not think to check the things she would be getting out of it. She continued with school instead and tried to forget about it. She was left the apartment in the will but only just found out about it.

She joined Cheer and is the Co-President of the Dungeons and Dragons Club. She joined DJ Club, Roleplaying Games Club. She continued on with school activities. She also joined track and field team.

Other : has a blue corvette