Put your character here for approval after you finish her/him

Hey! My character is the last one posted in stage 1. Could you please approve her there? I don't have a computer so I can't copy and paste it. It takes forever to type out.

Is it possible you could get online with Safari/Google or whatever. Then you can get on there and click to edit your character. Click the last place on you comment. Click it again and click select all, then copy. Then paste it on the second thread. If not then I would be happy to do that. Just know I have to go for a few hours so I won't be able to approve it till then. Sorry I'm being picky 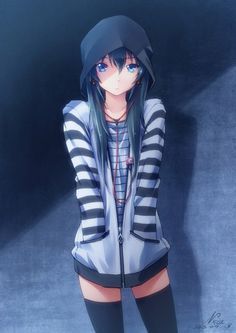 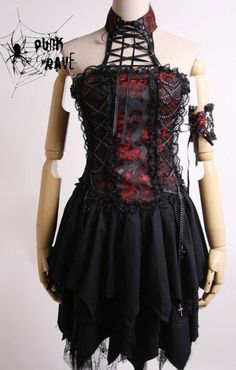 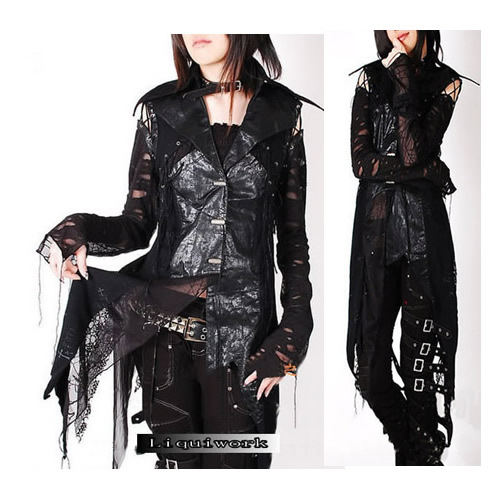 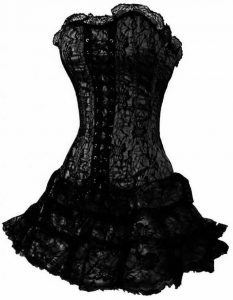 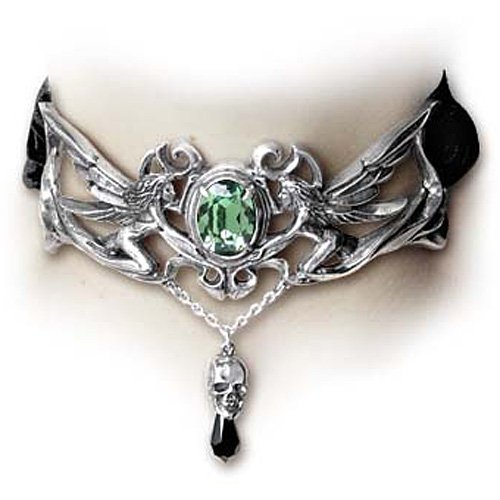 Info~ This is a family heirloom on her mother's side, it won't come off unless she takes it off herself.
Appearance~There is a moon instead of a skull and the stone is blue
Other distinguishing features: often has her fox ears and tail out in the open. She likes it that way.

Traits: Shy, warm hearted even to those whom do her harm, understanding (do not mistake this as always agreeing with people), tbrped
Likes:
~Animals
~healing injuries
~Shifting into her fox
~Most people
~Sweets
~Nature
~The natural way of life (this includes death when needed for the balance)
Dislikes:
~Seeing people hurt
~standing there while others are being hurt (even if she get hurt herself in the process)
~Sneezing and then shifting right after
~Killing others
~Seeing people sad
Good at:
~Healing spells and treatments
~Hiding and escaping spells (family trait on her mother's side)
~Mind reading charms and spells (family trait on her father's side)
~Perfect balance
Bad at:
~Defense spells
~Offense spells
~Teleportation spells and charms
Hobbies:
~Reading
~Drawing
~making potions
~Wondering around in her fox form
Fears:
~Losing all she holds dear to her
Ambition:
~To become the worlds greatest healer

Childhood:
She grew up in a loving home with a doting/idiotic father and brother and a loving, but smart like a whip, mother. She loved them and knew that she would pick an animal to transform into like her mother did before her, a celebrated tradition on her mother's side. She was age 6 when she first transformed. To her surprise her inner animal happened to be a black fox, almost the same as the two tailed fox kit she just took in to care for with the help of her mother. Her mother was so proud of her for choosing such a lovely creature, one prone to help her escape with natural traits along with the ones she would easily know being from the family she was apart of.

Teenage years:
When these years hit, she bloomed into her current open trusted self. She is going to the Hogwarts school of witch craft and wizardry like her brother did before her. She is in her second year and is known to be left alone due to her preferred appearance with ears and tail out. Her only friend at the moment is her two tailed black fox that she helped when she was younger.

Quotes: "I am free and when I said that, I was me."
Theme Song: https://www.youtube.com/watch?v=FcaHm...
Animagus: Fox
Patronus: N/A

Best class(es): Transfiguration, Defence Against the Dark Arts
Worst class(es): History of Magic
Quidditch portions (if applies, not everyone can play): Seeker

History: grow up in wizard family, parents are diplomatics so whole family travelled all over the world, no friends except for her twin sister

Best class(es): Transfiguration, Potions
Worst class(es): History of Magic
Quidditch portions (if applies, not everyone can play): Keeper
History: grow up in wizard family, parents are diplomatics so whole family travelled all over the world, no friends except for her twin sister

Is there a reason why her name is so unique or why I can't see the picture? It comes up with this wierd Google search page but nothing has been searched and it isn't English either.

Alex and Mystic, could I have some more detail on history?

Picture: http://celebrityimages.org/images/679...
Hair color: Chocolate brown, usually in a fancy up-do.
Eye color: Dark brown with little golden flecks in them.
Skin tone: Lightly tanned
Height: 5'7
Weight: 112 lbs
Clothing style: Whatever she feels like wearing that day.
Other distinguishing features: She has a pink scar at the corner of her right eye.

Personality traits: Sandy is quick witted and snarky. She isn't very social and doesn't have many friends. She likes studying and learning new things. She often uses her knowledge to her advantage, and is a clear favorite student in most of her classes. She gets most of her knowledge from books, but she's prefers learning from experience. She's very adventurous and a little reckless sometimes and she wishes that she'd been alive during all of the chaos from when Harry Potter went to Hogwarts.
Likes: Reading, learning, exploring, and making puns.
Dislikes: Not getting good grades, annoying students, being interrupted while studying.
Friends: Genevieve Tappert and Jacob Amin
Best friends: Amelia Tappert
Enemies: Tristan Lockheart (not related to Gilderoy Lockheart at all)
Fears:
Ambitions:

Best class(es): Care of magical creatures, defence against the dark arts, transfiguration, and potions.
Worst class(es): Divination and Charms
Quidditch portions (if applies, not everyone can play): Waiting to apply

History: Sandy is a muggleborn girl, so naturally she had no idea that wizards and witches actually existed. She loved(loves) fantasy books though and would always daydream about them being real. When she started showing signs that she herself had powers, she started researching furiously to see what she could be. Since lived in Egypt it was difficult for her to find anything other than Egyptian myths, which was extremely annoying. Her magic started acting up a little more and cats started showing a special intrest in her, so her parents moved them, as not to freak out the neighbors. As if it was meant to be, the perfect house for them showed up in England, and it was the perfect price as well. So they moved there and not long after they did, she stumbled upon Diagon Ally. She discovered she was a witch and soon received her letter from Hogwarts. She told her parents, which were beyond surprised that her fantasies were reality, and they helped her get her things and go to school.

Ok, approved I guess. Go ahead and move her to step 3

Name: Amy Hawthorn
Nickname: (or what they like to be called) Amy Boo/Amy/Boo
Gender: Female
Nationality: British
Blood status: Muggleborn
Date of birth: (this is in the 2016 school year so)
February 8th
Age: 13
3rd year
Picture:
Hair colour: (words) Normally dark blonde light brown but often dyes it strong blues, greens, purples.
Eye colour: (words) Hazel
Skin tone: (words) Light Olive
Height: 5,5
Weight: light. Slim
Clothing style (if you want) Casual but nice. Can be elegant and colourful.
Other distinguishing features:
Earrings
Personality traits: Bubbly and kind. Quick thinker and when needed to can be sarcastic and fiery when sticking up for friends.
Likes: Books, Parkour, Singing, dancing and Sport.
Dislikes: People who gossip to much and don't try hard in class
Friends: (will make some)
Best friends: ^^^^^^
Enemies: ^^^(boy I gotta get some enemies!)
Fears: Being let down/betrayed
Ambitions: To do her family proud. (finding herself at the moment so not sure of future)

Mother: Becka Hawthorn
Father: Doesn't have one (secret)
Sibling(s): Sister- Sophie
Any other family member we should know about: Other family but not important.
Pet: Black and white cat- Honeysuckle. Rabbit- Professor Tolkien

History: Amy was muggle-born so had no idea wizards were real.
She was raised in a single parent family and has a sister Sophie. She gets on well with nearly everyone but finds the boys easier to be around. She first discovered she was a witch when she was 10 3/4 unusually for a young witch she was very good at the summoning charm apart from the fact that she didn't know how to control it! She was scared at first and would make things fly towards her sometimes. When Hogwarts found out and her letter flying through the window, she was introduced to the world of magic.
Animagus: (not everyone can have one)
Wolf if I can have one :)

Patronus: (it is rare to produce one before 4th year)
Not produced yet but will be a wolf.
Other:

Hope this is okay! Tell me if you need any more info :)

Oh sorry forgot that! will edit it now! - Done it! is it okay if she has an animagus? (It wouldn't be werewolf full moon thing but just a wolf :)