We Are Unique discussion

A Journal of sorts. Something me, but completely different. Stories not finished, characters rewritten, and yes the Arts of the Crescent Moon Necklace. Odd to read this, well you aren't the first, then maybe you are. Either way my life is odd. It all started with and heirloom......

I guess I can't really say it started with an heirloom, it really started with the moon. More specifically the goddess of the moon, Cordelia. This beautiful goddess loved her animals and humans who saw her as a figure of worship. 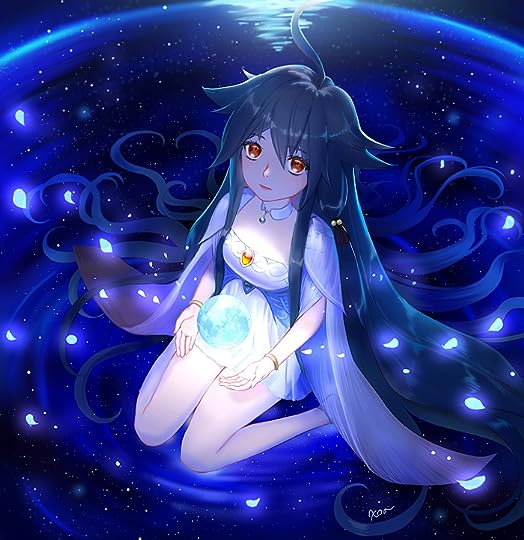 But she became a bit bored with her power and just watching. Watching wasn't enough anymore after a few centuries. An idea that had been burning in the back of her mind, ticking away with each passing generation. She saw one individual human family that was loyal, even as the practice for giving thanks to her power waned. It was becoming a forgotten practice, but they never lost faith and she paid them in kind. Even more so this time around other than a good hunt under her light or growth of a harvest. Cordelia blessed them with powers one can only imagine. Some of the members of the family gained the ability to control an element that reflected their personalities, others were able to shift into the soul's animal, but a select few where able to do both. It was in this brought the hierarchy.