hmm well what sexes do you want us to rp

wait, can we also do doubles?

so we both get a boy and girl?

so wht type of rp is it going to be

I have no idea lol. We can continue brainstorming tomorrow, I gtg sleep. G'Night!

Do you want to do it Fantasy or Realistic?

can we do realistic

sure. Do we do it action or horror?

Same lol. So how do we do it? We can make it like that one movie, 'I know what you did last summer' or something.

I dont think i seen that movie

Okay so basically its about this group of friends who went to camp together. On their last night as they we're driving home, a boy ran over some guy and they thought he was dead so they throw him in a lake. Later on the next year, they aren't that much of good friends. Then one of the girls dies and so on. We can change it into something else, if you want.

So do you want to do it, or something else?

Okay. Lets do the characters?

Sure what ages are we doing?

sure who is m and F

Okay then lets do the charries XD

Lol. Btw, my replies may take some time bc ima watch a movie xD 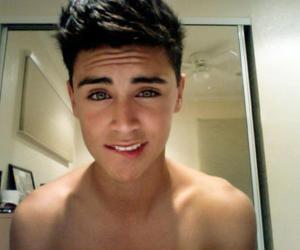 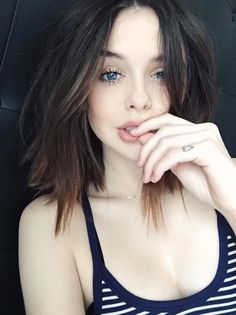 Do we do it after or before the death?

Do we do the doubles now or later on the rp

Before and we can do doubles

You still want to do the same plot or change it up?

We can keep it

Yes pleas can u

Samantha sighed, leaning against the cars door. She had gotten into an argument with her boyfriend and she felt tense.

He feels horrible for the fight him and his girlfriend just got into. He walks up to her and slowly reaches for her hand, "Huney"

Samantha pulls her hand away, not looking at him. "What?"

He sighs, "hun I'm sorry for what I said. You just caught me while I was stressing out and I snapped." He pauses for a moment and turns as he slowly starts to walk away as he says "I'm sorry"