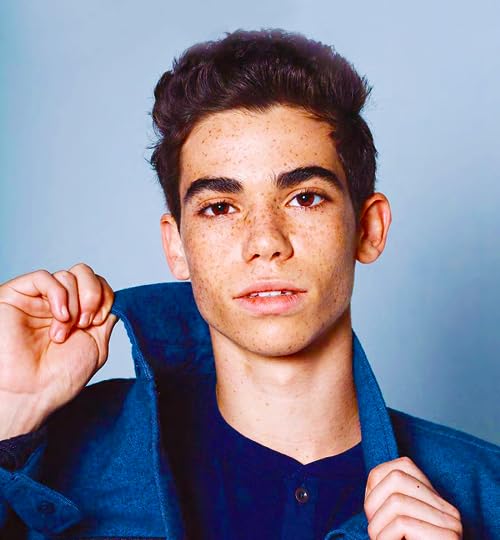 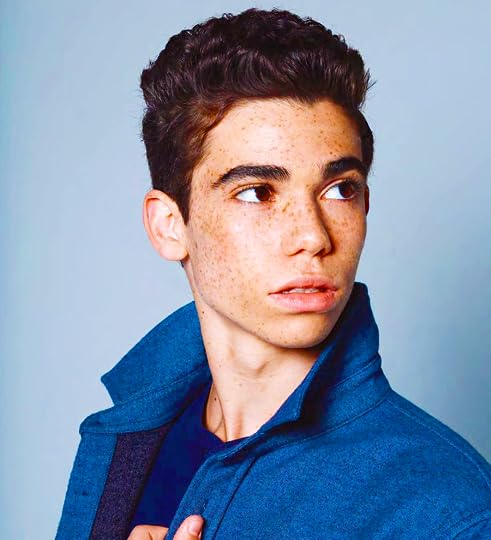 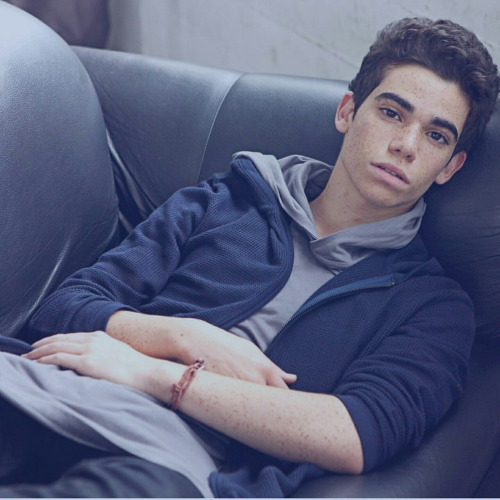 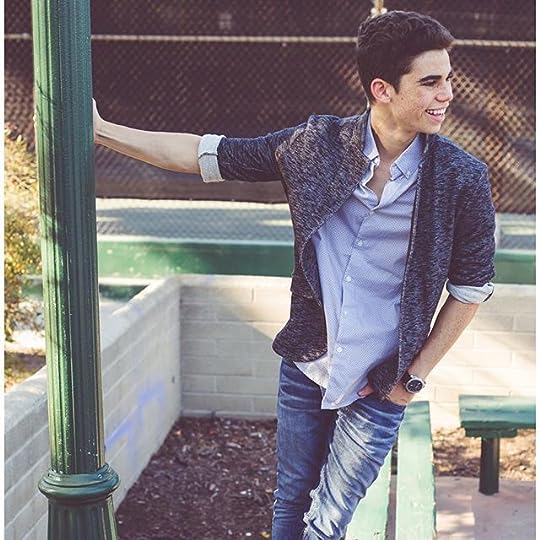 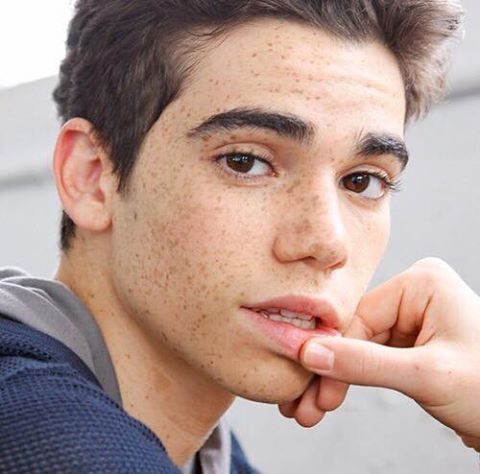 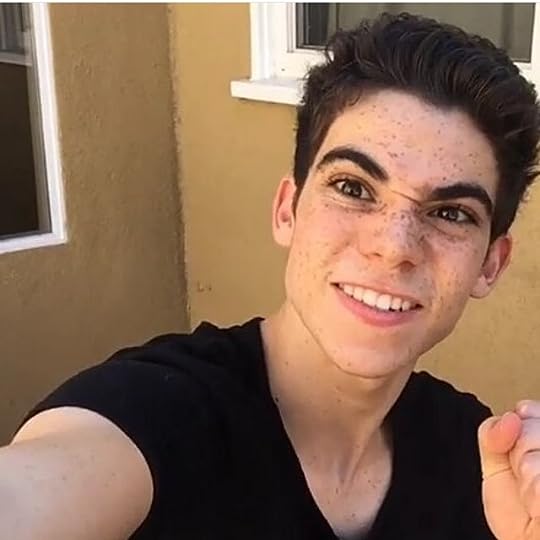 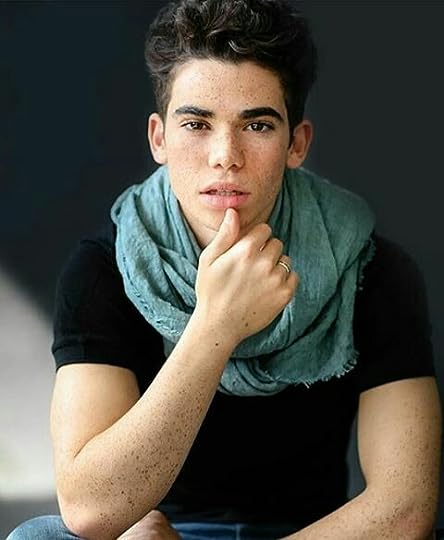 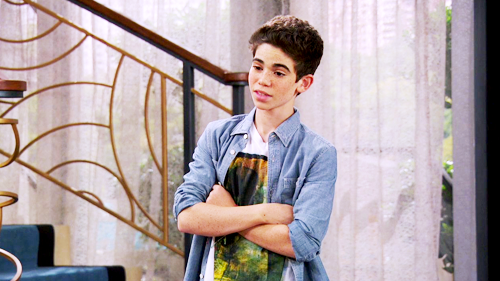 History: Charles Franklynn is a founding member of CHIPED, one of the three boys who originally decided to make a YouTube vlogging channel. Charlie was high school best friends with Diego Jimenez, one of the two brothers whose email address is used for CHIPED. Charlie posts personal vlogs on the channel on random Saturdays, as custom with all CHIPED members. He has a deep fixation and obsession with fellow co-star, Penny "Tuesday" Donovan, who is currently the only female on the official CHIPED team. Caroline, Charlie's sister, occasionally guess stars in his personal vlogs when he does challenges. She, too, has a crush on Penny.