Bobby Fuller was the frontman for the Bobby Fuller Four. Nancy Spungen was the manager for Sid Vicious after the Sex Pistols broke up. Mal Evans was a roadie for the Beatles. Gus Gossert was the DJ who coined the term "doo-wop" and was the first one to get away with making it a regular feature on his radio show. Shirley Brickley sang with the Orlons. All of them were homicide victims. Which homicide was different, and how?

Mal Evans was killed by police,nobody was ever convicted of any of the others deaths? 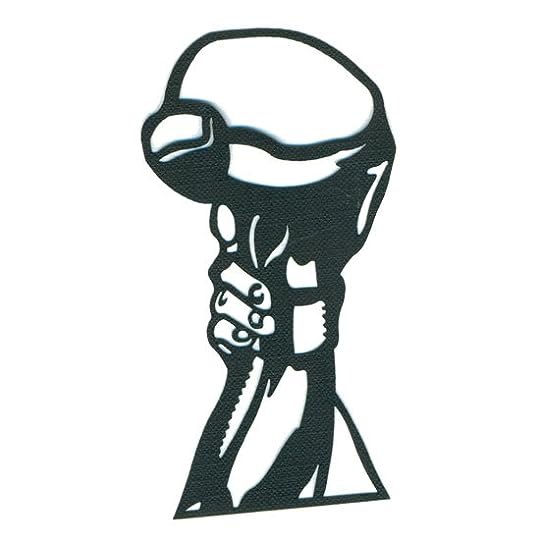