Mod
Where your Work.In.Progress goes. 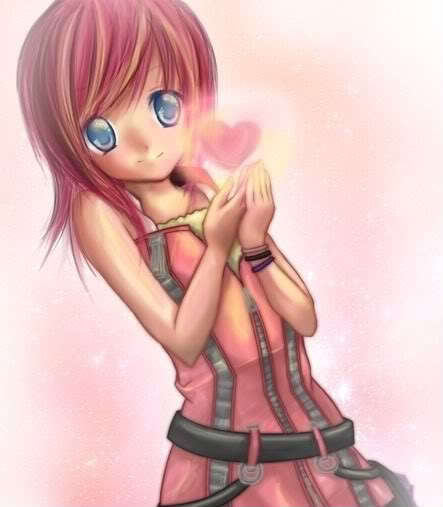 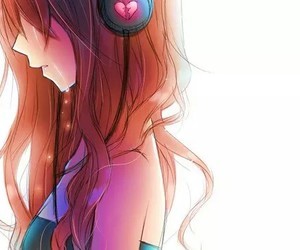 blue hair
Adult:http://www.pixelstalk.net/cute-anime-...
Sports: Dancer
Personality: Rosaline is a very out going girl but shy when it comes to singing and dancing. She loves music in every way possible.
Appearance: 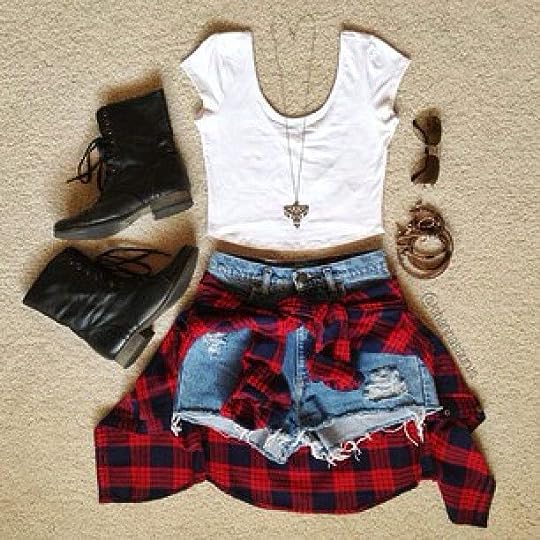 Music: Pop and Rock
Other: http://www.bestattooss.com/15-creativ...


if you cant think of her history it is fine.

Its good we will find out more about her later anyways

Mod
Ice wrote: "thanks i just wish i could get those two pics to work"

just send me link that's all :) 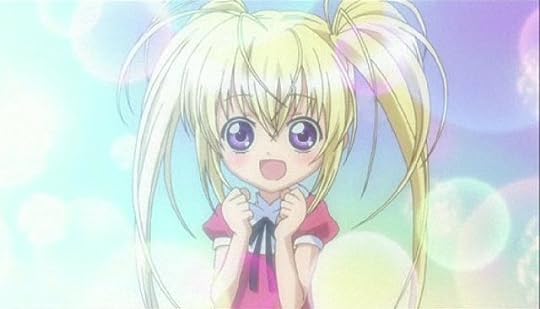 Teen: (Picture when teen if not already) 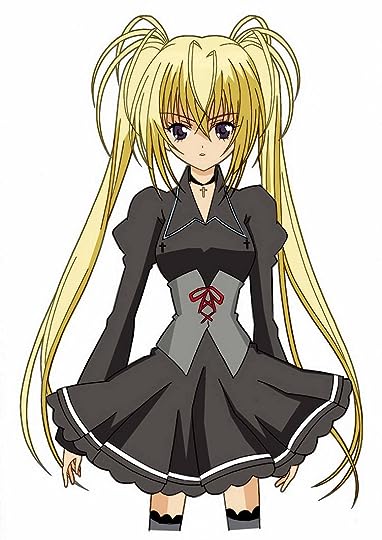 Sports:None
Personality:Spade was very kind and cheerful before her parents died. Now she is very quiet and refuses to talk to most people. Since she gave up singing, she only wants to play the piano.
Appearance: (Picture plz) 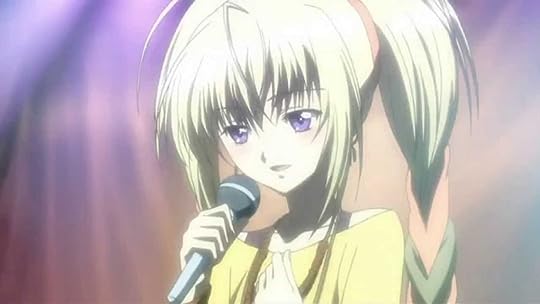 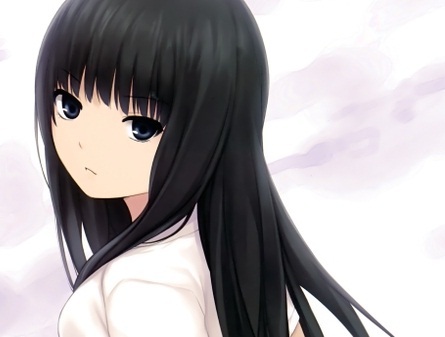 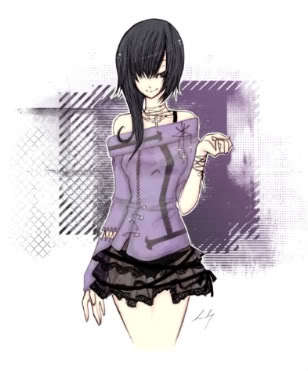 Physical Description: Stitches has always had straight and soft black hair and onyx eyes. After starting up her singing and videos, she started changing her look to be more punk, but she refuses to dye her hair or wear contacts to change those features. Her skin is porcelain and pale.
Height: 5'7"
Weight: 132 lbs
Hair: Raven black
Eyes: Onyx
Figure: Fairly skinny
Music outfit: Punk / Indie
Personality: Stitches used to be extremely introverted, not bothering to talk to anyone, but after her music went viral, she no longer wanted to keep to herself. She loves the attention, and the looks people give her, good or bad, are fine for her. She hardly is one to hold back, and tends to express herself in any way she can.
History: When Stitches was small, she wasn't known as Stitches. She was known as Marylinn, a beloved girl who got good grades and stayed to herself. She started up a YouTube channel shortly after her fifth year of grade school. It didn't take long for people to notice her, considering her age, and the fact that she made her own music. She played guitar, violin, piano, and could sing to fit the part of talented musician. She started song writing for the few fans she had at first, but only got bigger from there. Within the year, she had over a million subscribers. She became known as "Stitch" because of her love of the Disney character and unwillingness to give up her true identity to those who didn't already know her, but soon enough she changed it up to Stitches to better suit her growing interest in Indie rock and pop. Her vocal style is unique and she has a hard time placing labels on her songs to one specific genre.
Family: Tsuji Rothel - Father
Amy Rothel - Mother
Regan Rothel - Sister
Other: