Mod
RiverClan Clever and Strong
Clan Character: Contented, sleek, well fed. Long fur and glossy coats. They love beautiful things and often collect rocks, shells, and feathers for their dens. They do not fear water.
Prey: Mainly fish but also water voles, shrews, and mice.
Hunting Skills: Strong swimmers, they move silently and scentless through the water. They scoop fish out of the water from the bank — a skill most cats in the other Clans cannot master.


Please use this template for your characters! ((Note that important positions must be requested!))
Items in italics are optional. 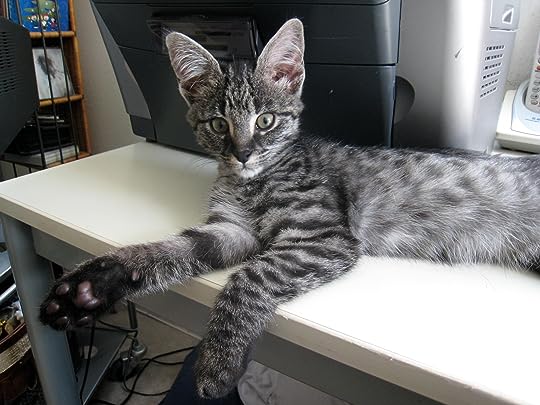 Personality: loving, caring, and gentle. loyal to the Clan, but not very good at fighting in battles.
Kin: birth parents unknown (not open); adoptive mother Willowheart, adoptive sister Dewblossom (adoptives are both open)
Crush/Mate: FORBIDDEN
Kits: FORBIDDEN
History: found as a kit near the camp entrance, grew quickly, and larger than any other cat. did not like learning to fight, despite her size, she was too meek and gentle. the medicine cat took her in and trained her instead.
Other: she is a Savannah cat

Mod
Name: Bluepaw
Gender: tom
Age: 8 moons
Rank: apprentice
Appearance:
Bluepaw is part Russian Blue. His father is a Russian Blue, but his mother was a domestic shorthair. He is the only one to favor his father, with short, steel gray fur that looks light blue in some lights. His eyes are a shocking emerald green. 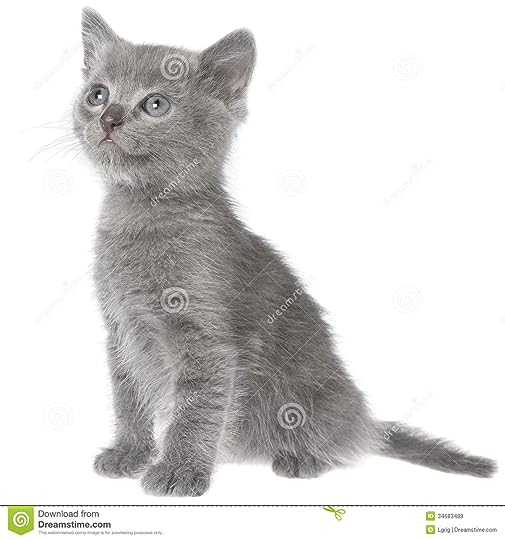 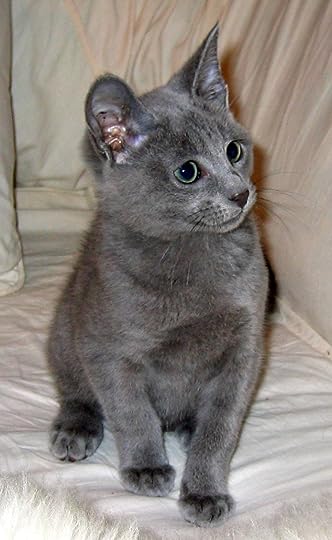 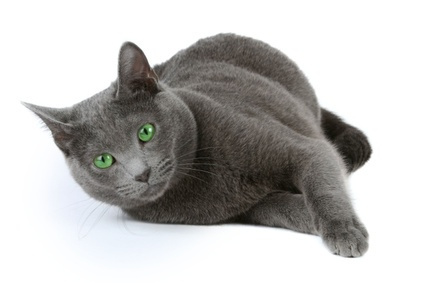 (hide spoiler)]
Personality: Bluepaw can be shy and quiet, lately being a bit moody because of his loss. He used to be a very happy little kit. He still is when he's not brooding, and he could use a good friend or two to keep him from brooding and maybe cheer him up more.
Kin:
Mother: Mistpelt (deceased)
(view spoiler)[ 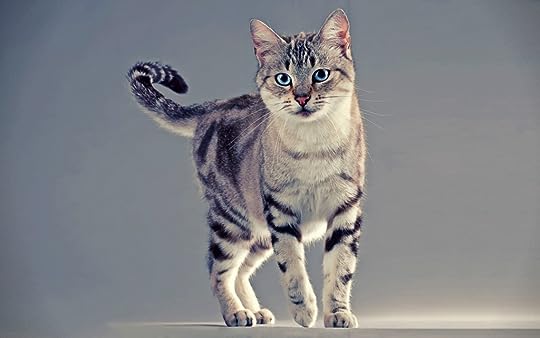 Father: an unknown Russian Blue, possibly another loner or a kittypet. (looks exactly like Bluepaw as an adult)

Sisters: Gingerpaw and Snowpaw (pictures are of them as kits)
(view spoiler)[ 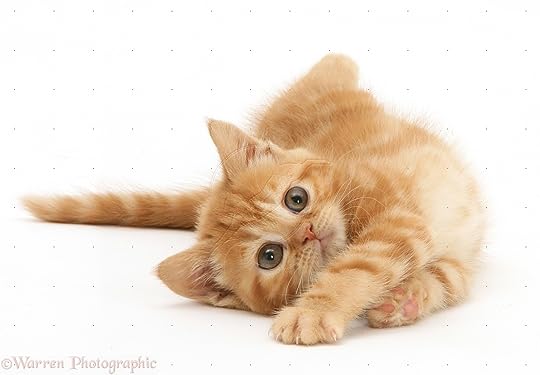 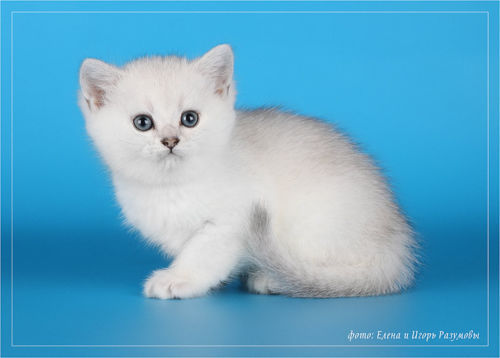 Brother: Stripepaw (picture as a kit. he will grow up to look like his mother.)
(view spoiler)[ 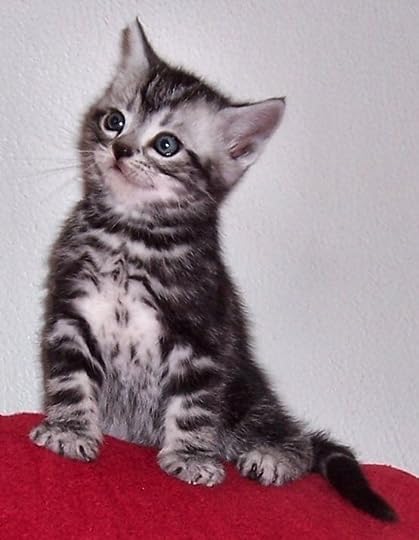 (hide spoiler)]
Crush/Mate: none but open
Kits: none
History: Bluekit's mother, Mistpelt was a loyal Clancat, although she fell in love with a loner. She was young and naive, but she refused to leave the Clan when she realized she was expecting his kits. She had four healthy kits, and named them Bluekit, Gingerkit, Snowkit, and Stripekit, for their pelts. While she was out hunting one day, she was hit by a monster that veered off the Thunderpath. Bluekit and his littermates were only two weeks from being made apprentices when this happened. They all took it very hard, but the leader felt it was best that they be made apprentices on time, if for no other reason but to help them cope and move on with their lives.

Bluepaw finds it difficult to concentrate on his training, and has to be watched constantly. He isn't a troublemaker though. He does as his mentor says, and doesn't argue with anyone. In fact, he doesn't really talk to anyone at all. He needs a good friend who can help him get out from under his black cloud. Even his littermates can't get through to him sometimes, but then, they are also dealing with their grief.
Other: Siblings are open to creation, parents are not. If you want to create a sibling, you *must* use the provided image.

Mod
Name: Reedwhisker
Gender: tom
Age: 16 moons
Rank: warrior
Appearance:
Reedwhisker is a brown mackerel tabby (DSH). He had distinctive striped markings that allow him to blend in with reeds, hence why he was called Reedkit when he was younger. His eyes are light green and he has a small splash of white on his muzzle and throat. 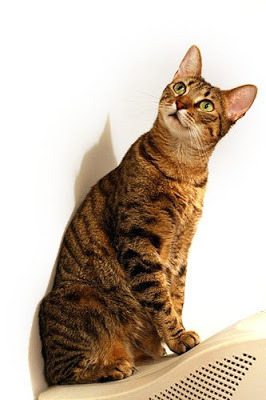 Personality: Reedwhisker is very serious when it comes to his duties as a warrior. When cats goof off during patrols, he tends to view them with disdain or even reprimand them regardless of their seniority over him. Despite this, occasionally major, fault, he tends to be a friendly cat who is easy to get along with.....as long as you don't goof off on a patrol with him.
Kin:
Father: Willowtail (open)
Mother: Meadowbreeze (open)
Brother: Beaverpelt (open)
Sister: Clearsky (not open, deceased)
Crush/Mate: none, but open
Kits: none yet
History: Reedwhisker had a fairly normal apprenticeship. He took his training seriously, and managed to become one of the youngest warriors in RiverClan history (about 11.5 moons). He is well liked among the older cats in the Clan, but most kits hope that they won't get him as their mentor. They think he will be too strict and boring, but in reality, he will make a great mentor. Yes, strict and boring at times, but since he would be spending a lot of time with the apprentice, he would eventually warm up and become friendly enough.
Other: n/a