Mod
ThunderClan Fierce and Brave
Clan Character: In peace, respectful of other Clans. In battle, fierce, courageous, and loyal. ThunderClan cats speak out for what is right and are not afraid to challenge the warrior code.
Prey: Mice, voles, squirrels, the occasional rabbit, and birds such as starlings, magpies, wood pigeons, and thrushes.
Hunting Skills: Excellent stalking techniques. They keep upwind of their prey, creeping across the forest floor unseen and unheard.

Please use this template for your characters! ((Note that important positions must be requested!))
Items in italics are optional. 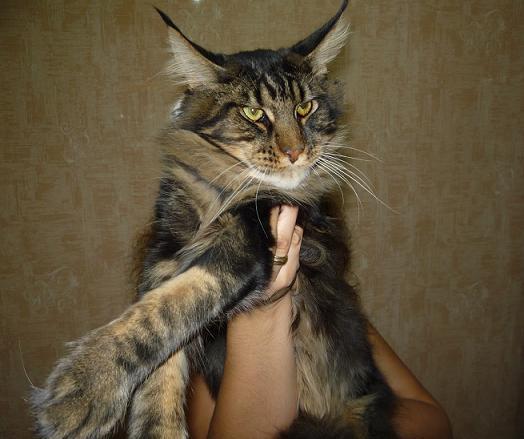 Personality: loyal, headstrong, and tempermental. does not tolerate insulting behavior and will retaliate.
Kin: Sparrow-wing (mother), Sorrelfoot (father)
Crush/Mate: none, not open
Kits: none
History: was the only kit his parents had. was a headstrong apprentice, and spent a lot of time cleaning the elder's den as punishment. was a wise mentor as a warrior and was made deputy at a young age. is now leader of ThunderClan.
Other:
** has all 9 lives left.
** one of his first acts as leader was to lead a rescue team to retrieve Singingbird. 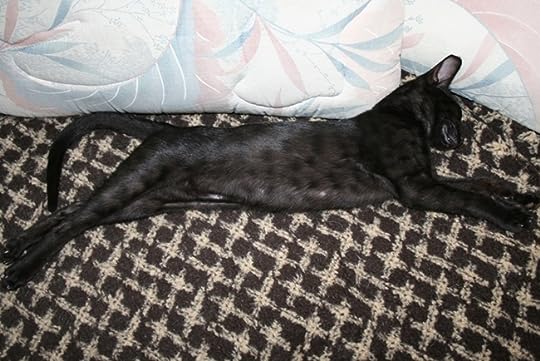 Personality: fierce warrior, loyal to his clan despite the non-Clan blood
Kin: birth parents unknown (not open), raised by the whole clan. brother -- Tawnystrike
Crush/Mate: none, but open
Kits: none yet
History: Pantherkit was found near the camp entrance one night, along with his brother, Tawnykit. No one queen was solely responsible for their upbringing; instead, they were raised by the entire Clan. Pantherclaw excelled at stealth, his black pelt allowing him to blend into the forest easily.
Other: he is a Savannah cat 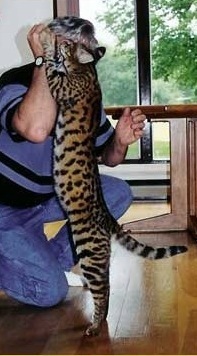 Personality: fierce warrior, outgoing and fun-loving. loves to pull pranks and often flirty, worries about how his non-Clan blood is perceived by others.
Kin:birth parents unknown (not open), raised by the whole clan. brother -- Pantherclaw
Crush/Mate: none, but open
Kits: none yet
History: Tawnykit was found near the camp entrance one night, along with his brother, Pantherkit. No one queen was solely responsible for their upbringing; instead, they were raised by the entire Clan. Tawnystrike excelled at tree climbing, his long limbs allowing him to scale trees quicker than any other cat in the Clan.
Other: he is a Savannah cat