Special Something: A Roleplay discussion


D E S C R I P T I O N
low on self esteem ]   A longtime sufferer of anxiety, Joseph Marks feels more comfortable behind a camera than in front of it. As the managing editor, Joe spends a lot of his spare time chasing people up about articles for the school newspaper and yelling at the idiots who failed to submit their work on time for the millionth time.
His family life has been anything but stable, and Joe was kicked out of home for two weeks once, when he came out to his dad. Fortunately, his mother managed to convert his dad to rational thinking, and Joe was able to return home.  [ so you run on gasoline 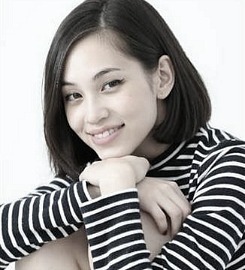 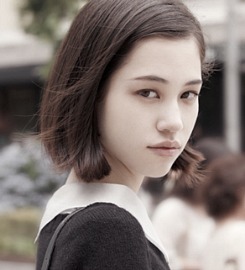 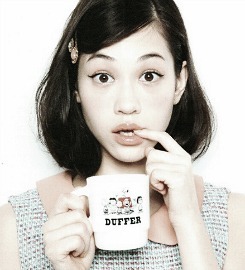 Mika Aizawa: five feet and a quarter of an inch of pure intimidation. Or so she would like to think. In reality, she's anything but an imposing figure. Everyone always tells her how cute she is (and yes, she's been told that she's kawaii by a white person before... thanks...), how innocent she looks... and really, they couldn't be more wrong. Because sure, Mika's cute-looking enough. But that personality? Let's say that there's a reason she's in charge of the advertising for yearbook, and that's because she's really just pure savagery wrapped up in a cute little package.

She bides her time with her biting sarcasm, waiting for a moment where it'll make more impact. There's kind of an art to it. Because she's not going to give herself away right away, no; it's about waiting, watching. Selling yourself in different ways, ways to get what you want. And feelings? Pfft. The only person Mika cares about is her sister. That's it. A cold little heart, that's what she has. It's not like she cares. At all. She's so above that. She totally cares too much. 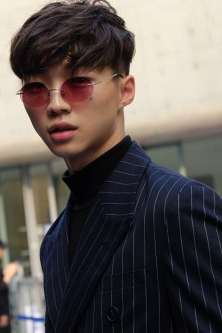 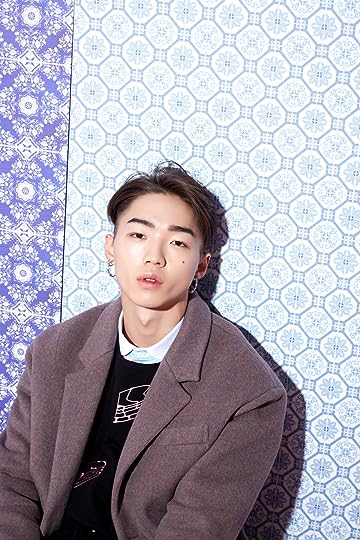 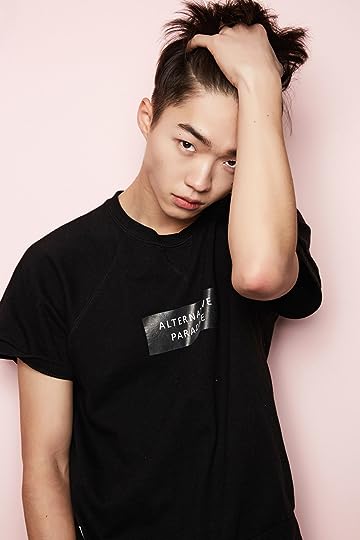 [ f ] or a guy who always rolls out of bed thinking fuckshit I'm late again, Noah is also always surprisingly put together. On the outside. Sure, his sense of fashion is great. And he's got that sort of quick mind and serious expression that makes him seem far more mature and in control than his older brother. Which is just really fucking funny, because it means everyone thinks Noah is the older one — not that Noah tries to dissuade them from this thought. In fact, he tends to actually tell people he's older, just to fuck with Shua.

For a yearbook and journalism kid, Noah's surprisingly laid-back. Maybe it's the fact that he's a photographer — he'd rather be making people laugh with his deadpan witty comments and catching candids. He'd rather see the confusion and surprise on people's faces when they realize he's just fucking with him, than see the annoyance that usually answers the prying nature of most of the rest of his clique. Noah likes being someone who's always accepted easily into just about any conversation; he likes it when people ask to see his photos (because they're pretty damn good, to be honest); he likes being liked, camera and witticisms and playful disposition hiding behind a pokerface all included.

Thelonius Felix Seneca was born to scare you. Even his name is intimidating, just look at all that Latin. And his first name? Thelonius? Yeah, that means Lord. You know why? Because he's the savior. His bloodline traces back to heroes that changed history, and now he has come to do the same. He's tall and his skin is wonderfully tanned, his curly hair is defined and every single one of his freckles is perfect. He's like some kind of model, his quiet stares being more intimate than words could ever be.

Theo, as he goes, is probably your worse nightmare. He's sex on legs but he probably has no desire to be with you forever rather than a teenage lust that just lasts for tonight. Or a week if you're lucky. He doesn't speak all that often, Theo enjoying how being quiet makes others more intimidated of him, but when he does, you should probably listen. He might string words together so nicely you decide he's your new favorite poem, that or maybe he'll just mention something you've never heard before, something to open up your eyes.

Anyways, Theo is going to change history and the world. But first, he's just finishing high school. He is a journalist and on the yearbook committee because he wants to be, in case you were wondering. Not because without it Theo would walk around without a label. No, he would obviously belong to the rich kids if he wasn't here, but he is. Why? Because Theo sees things and remembers. Things people don't really even notice. He's the most observant person you will ever meet. And while teachers argue this is good, they're sweating. Because they know damn well that someone who notices everything is the most terrifying type of person. 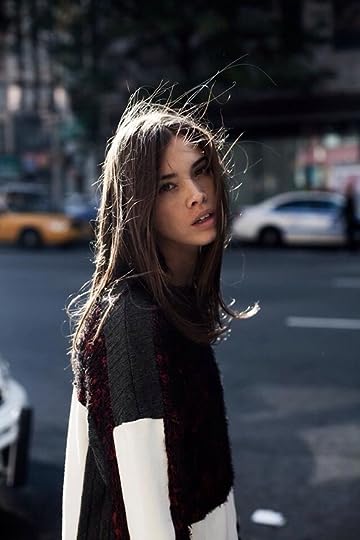 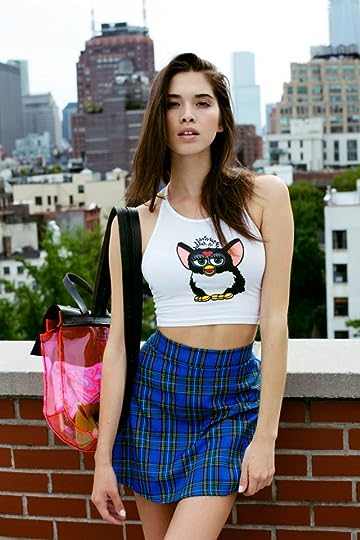 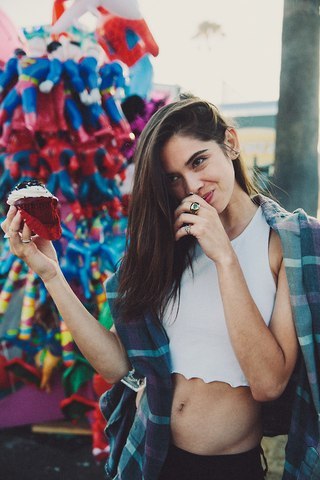 Tina, as she sometimes prefers to be called, is often seen with a laptop resting beside her and a mug of coffee in her hand as she attempts to design a passable newspaper whilst simultaneously typing up an essay for one of her classes.
Nobody knows when and where Tina got so good at multitasking, but she certainly wasn't like this in freshman year. Anyway, she's arguably the busiest student at school, and yet she still finds time to get the school newspaper layout sorted and take half a dozen decent photographs to go with the articles.
Tina's more than just a hard worker and a good multitasker. She's a loyal friend, and she'll take your secret to the grave. To betray anyone goes against her deepest morals, regardless of what they may have done. Sometimes this gets her in trouble, but it does mean that she can usually find someone who owes her a favour when she needs help.

Cristina Mendoza was born eighteen years ago in Mexico City, but her family moved to LA when she was barely one. She grew up with a lot of pressure from her parents to perform well in subjects such as English and History. Having grown up in a Spanish-speaking household in an English-speaking country, Cristina is fluent in both languages and will often express herself in Spanish during times of emotional stress. This is a source of great irritation for Tina — ever the perfectionist — who cannot stand the idea of accidentally writing in Spanish for some vitally important essay.

Special Something: A Roleplay