Element Tribe: Tribless ((But open to join one)) 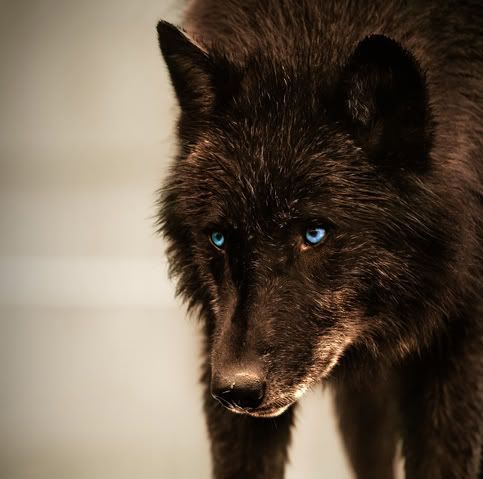 Being a dire wolf has caused Mountain to be able to tower over all the normal sized wolves around him. Even the largest of normal wolves.

Personality: Mountain isn't much of a talker. He tends to allow others to speak for most of the conversation and doesn't say much past a few mumbles unless someone tries to drag more words out of him. Although he has his immense size, he rarely ever uses, tending to choose a more pacifist lifestyle rather than a aggressive one. This tends to get him walked all over by those with more social skills. Despite his shy behavior he hates being alone and tends to stay in close enough to the group to overhear them, but not enough to truly join in the conversation.

Powers: Being a humongous wolf is power enough.
Powerful Genes: All his children will also become dire wolf size, no matter how small his partner is.

Family: Too far away to matter.

History: Mountain comes from a far, far away pack of gigantic wolves know as dire wolves. These large wolves ruled over their pack lands with a tight reign and were know for their vivaciousness. A trait that Mountain clearly does not possess. Many assume that a lack of aggression was the reason that he left those lands, but he has never confirmed this. He showed up around the elemental's lands a few cycles ago, and although he has trespassed a few times, he has yet to raise a claw against anyone who has confronted him for trespassing.

The only problem is she's way to old. I mean you just made her 84 years old and most animals live a maximum of 20 or 30 years before dying of old age.

Okay, 227 is better just be mindful she would more or less be an elder. How young or old exactly do you want your wolf? Like an approximate comparison?

Then 227 should work. Approved.