Are we doing a next gen or following the canon timeline starting with first year? Also, are we using original characters or canon characters?

Let's follow the timeline:) We can use Original or Canon. I would say Canon is better with Original it twists it up a bit more.:D

Very true. Should we double? One original, one canon? They don't have to be one female and one male, though.

Sure:D I'd love to do that.

Alright. Which canon character are you doing? I don't want to accidentally chose the same one you are. That would be a tad awkward.

Hmm you choose first cause I still can't decide lol.

Maybe Ron? He's always been my favorite character next to Bellatrix (don't judge me) and Neville. I can't play Bellatrix because she was in Azkaban at the start, and Neville didn't really have a part in the story in the first year unless we're doing an alternate timeline.

Hmm I can do Harry since you'll do Ron. I love Bellatrix too I'm a Slytherin addict so I understand that:).

So then should Hermione be an npc to complete the Golden Trio? It wouldn't feel right to leave her out.

Yeah, I don't mind playing more then one or two characters:)

So, how does three each sound? That way it's fair, and we can make our third character either an original or canon.

Do you want to do detailed or simple sheets?

Okay. I'll have to put mine up tomorrow though because my phone is almost dead and it's almost midnight where I'm at.

I guess I'm back. Insomnia sucks, but I'll get those characters up much sooner than I thought. 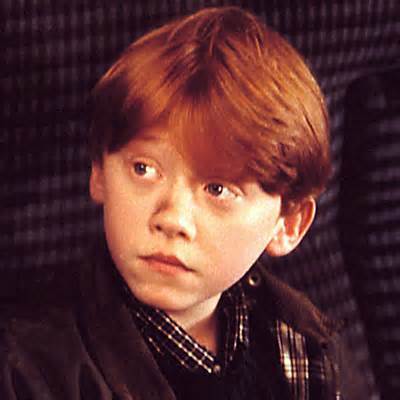 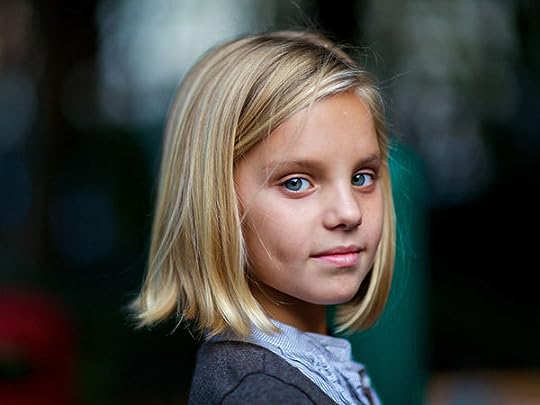 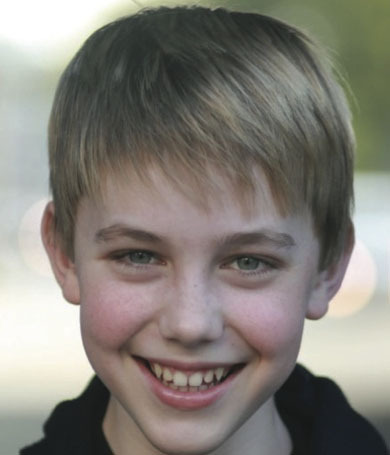 I'm so sorry I'm late I just got up I had a bad nosebleed that knocked me out and I'm awake again. I'll post mine soon. 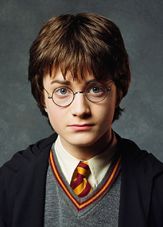 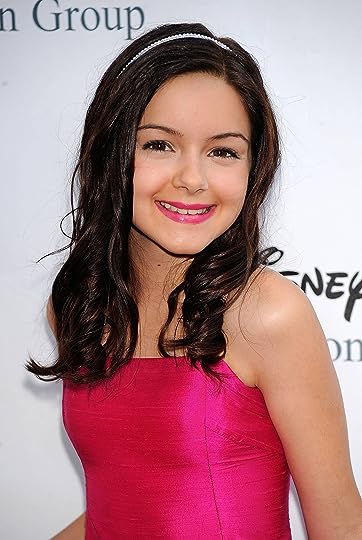 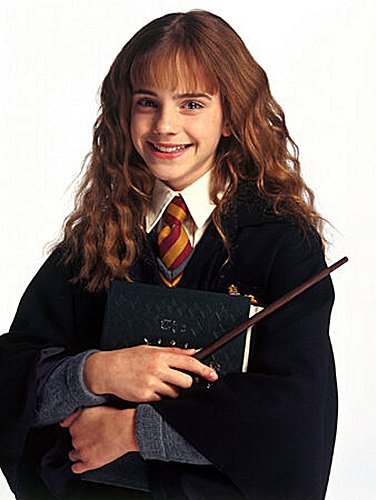 I've finally put up my last character. Sorry for the wait.

It's fine:) Should we start?

We can start whenever you're ready.

I'm finally on and ready:) sorry I was slow yesterday.

August or, as he preferred, Gus, fidgeted in place. The red Hogwarts Express had recently pulled in, the students already filling in for a compartment.

He groaned, looking at the train in longing, half-listening as his mum told him to write, to make sure he remembered to study, to make sure he brushed his teeth ... on and on, she continued to give him an earful, never minding once that her young son was about to go to a magic school.

"Come on, mum, I have to get on or the train will leave without me!" He shuffled closer to the train, anxious.

The woman sighed and wordlessly gestured him off.

Gus took a step forward before turning back around. "I'll write," he said confidently with a grin. He turned and hurried to the train, not waiting for her reply.

Older students were helping the younger ones with getting their trucks on board, so with their help he was able to find an empty compartment. It was quite early still and there weren't that many people on the train yet.

Alone in the compartment, he smiled, and bounced where he sat in excitement. It wasn't everyday one found out they were magical, especially not Gus, the most plain boy in his class. Former class, he corrected himself, his grin growing bigger.

Adults always praised Alice on her maturity, she had a feeling they would recant their praise if they ever saw her now.

With a hand wrapped around her father's strong hand, the other around her mother's boney hand, she walked hesitantly to the train that would pave her future.

Though she was excited, she didn't want to leave her family all alone. What if they forgot her while she was away? What if they had another child and they loved them more?

All the possibilities made her almost not want to go. Almost.

"Um, I think I need help with my truck," she mumbled softly, her eyes downcast. Her parents smiled down at her, and her cheeks grew a rosy red at the attention.

After her mother, who was stronger than she looked, helped her with the trunk they walked back outside the train in silence.

Alice's father rested his hand on her shoulder and, with a weak smile, he left. Her mother left shortly after a small peck on the cheek.

Now, alone, she wandered back to her compartment.

Ronald, or Ron as everyone was more accustomed to call him, wandered through the train, stealing glances in the compartments as he passed. His family had arrived closer to the time of arrival so it became increasingly difficult to find a place to sit.

Ears going red, he stood in front of the last compartment. He pulled the compartment door open. "Uh, do you mind if I sit here? Everywhere else is full ..."

As Ron spoke to the stranger, he thought the boy with the messy hair looked familiar.

I'm assuming you have long since lost interest.

((I'm so sorry I couldn't find the thread to this. I'll answer right now I'm sorry about the delay!))

((Oh, I wasn't expecting a reply. It's okay, though, life happens. I don't want to pressure you.))

Adrianna walked onto the platform of 9 3/4 quarters with a confident smile on her face. She was excited for her first year in Hogwarts though she was also nervous.

Will she be sorted into the house she wanted? Or was she going to be put in a house she didn't have much care for? Would she meet a good group of friends or was she going to be a loner? All these questions haunted her mind but she wouldn't let t hem get to her head. She got on the train after hugging her parent's goodbye.

She walked onto the train and smiled when some older students helped her with her things. She smiled at them and looked around for any open compartment maybe with someone who's the first year like her.

She noticed an empty compartment with a boy she knocked on it lightly and looked at him. "Hi, is it okay if I sit here?" She asked him curiously sounding slightly shy but she was confident she wanted to make good friends.

Harry sighed sitting in the rain compartment alone without anyone to talk to though what did he expect he had no friends and was terrified. One minute he's living with his abusive aunt and uncle and the next minute he's on a train to a school with recent knowledge of being a wizard.

He looked up when someone said excuse me, he smiled relieved. "Not at all." He let the red hair boy come in and sit in the compartment with him.

It was an awkward silence after that though e was sure it would be filled in a second. He wondered how would he react to his name since there have been so many people passing it already it was strange.

Hermione Granger hugged her parents one last time before she got onto the train she smiled and waved at them goodbye from a window. They were both so proud of her and she was excited, though she was nervous.

Both of her parents were muggle and because she's a witch it's a very different combination to have. She was sure it'll be a bit difficult to fit in but she was focused on making a few friends and focusing on her studies.

Hermione felt like she was already behind on learning she was focused on reading her history books and starting on each kind of assignment given to her. Yes she's a smarty pants and she was going to own it, she walked through the train as she looked for a compartment to sit in.