::Element Specific::
Pack: Fire
Rank: Kit
Powers: Currently she has no powers and probably never will

::Personality::
General: Jewel is basically a little princess. She is as sweet as can be. She is, however, very picky. She has a charm that everyone goes for. She will cause a bit of mischief now and then, but can always get by, easily placing the blame on someone else.
Strengths: sweetness, charm
Weaknesses: obeying, listening
Fears: Wolves from other packs are going to eat her
Quirks: Says 'right?' after everything she says (she will grow out of it)
Goals: Be an awesome apprentice 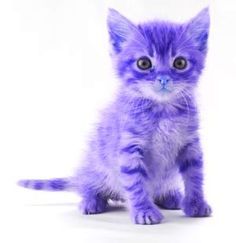 ::History::
Just born less than s year ago Jewel's life is awesome. She's queen of the Birth Animals den. She thinks she has life figured all put, and she sort of does for the most part. She is in no rush to become an apprentice, but is excited. She hopes to be leader one day with the pack wrapped around her paw. 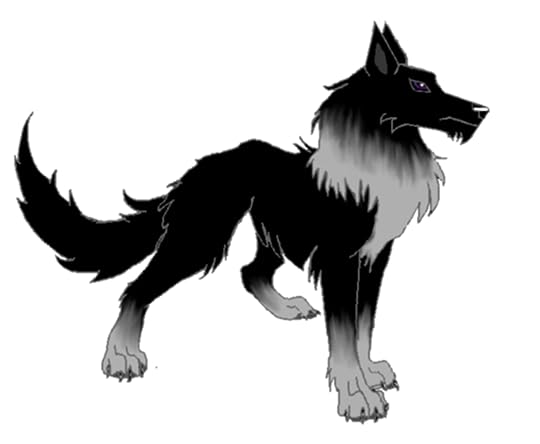 Yorick stands very tall and proud. Coated with all black fur except for his paws and a part of his chest fur. His eyes are a very sharp coal like color. Often described as appearing rather cold and strict to any strangers.

Personality
Yorick is incredibly strict and often yells at others. He has no tolerance for those who can't carry their own weight including the very young and very old. Because this intolerance he often tends to snap at young pups and kits which causes them to cry to gets into spats with elders. This often leads to him getting into trouble with the leader but frankly he could care less. Yorick for all his sour and hatefulness is rather loyal and though most definitely not the kindest of wolves he can be sympathetic when he comes across a wolf or cat with something he deems to be a "real struggle".

Gorgon's Burn We've all heard the legends of the Gorgon being able to turn something to stone with its gaze, but have you ever heard of a glare that can set things on fire? Yorick can't set actual animals on fire, but plants are free game at a single glance if he so deems.

Yorick was a very sweet pup in all honesty. But he didn't have a very good father. Despite his mother, Mir always being very kind to him and offering him lots of affection Yorick's father Archibald demanded nothing less than perfection from the young pup. As such because Yorick couldn't live up to such high standards his father treated him like trash. He slowly began to learn that pups and elders are weak by default, and because of this they aren't useful to the Tribe. If one can't be useful to the tribe than one has no reason to exist and other animals shouldn't care about someone who is to weak, or stupid, or pathetic to do anything.

Yorick started to judge himself by the same disgustingly harsh criteria as well as the world around him. He became cold and by the time he was a Learner he was the best out of the current group. Yorick however still didn't see himself as good enough. He continued to ridicule himself and everyone around him.

Yorick has a goal to one day become Deputy and then Leader in order to finally be good enough. However because his nature this seems to be an impossible goal.