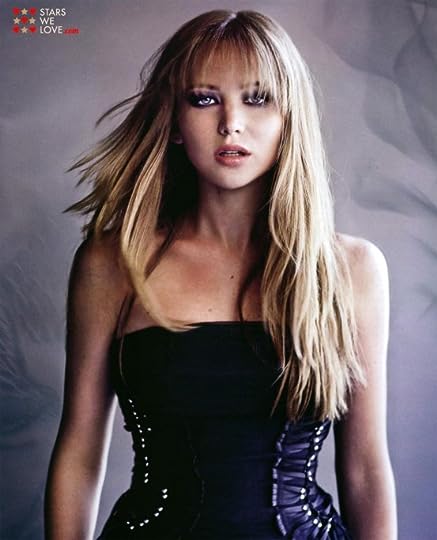 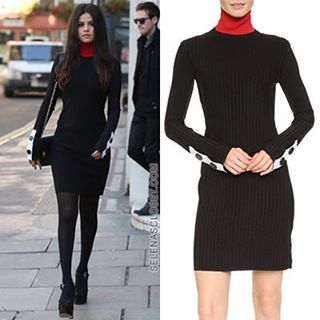 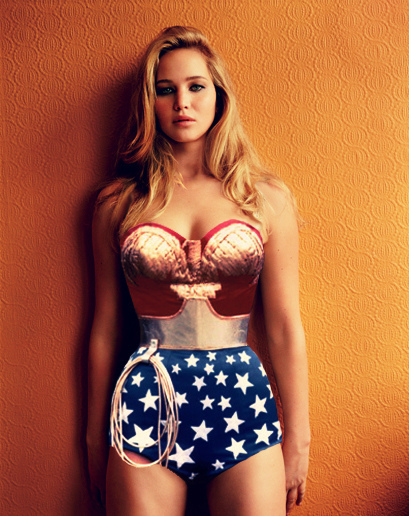 She is really funny, but when she's a bit slightly offended, she can be angrier than Haydes himself. She does flirt occasionally, but not much since no one can catch her eye. She tends to like being kept to herself, mysteriously. 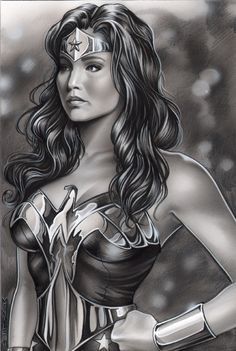 
⚫History⚫
When she was a child, she was always told her father had died in war. She practically grew up in the labs with her mother, knowing many things about science. Her favorite hero was Wonder Woman, since she always had this certain...thing for Gods.
Then one day, Diana Prince showed up and helped her mother in the laboratory. She was one of the most mysterious people she had met. Then, one day something happened and Cass needed to help. That was the day she found out that she was also an Amazon, grand daughter of Zeus and niece of Wonderwoman, previously known to her as Diana.


⚫Fears⚫
~She'll lose more loved ones
~Being lied to again.


⚫Disikes⚫
~Anything that has to do with villan's.
~Too much drama.
~Lies

⚫Skills⚫
~She's good at Combat
~She knows a thing or two about science stuff.