Muse A was once in love with a beautiful woman, Muse B, but soon catastrophe struck the happy couple. Right after they had both begun to fall in love with each other, Muse B fell ill and died of a mysterious disease. Suffering from a broken heart, Muse A went in search of witch to make him forget his lost love. Instead of giving him a potion to make him forget, the witch gave Muse A a potion that would make him live on and remember until he found Muse B's reincarnation.

Now in the modern world many many years later, Muse A is wandering through many countries in search of her reincarnation. Finally giving up, he settles down in a small town. There, he meets a woman around his age and they begin to talk.

Soon Muse A realizes that this girl might be Muse B's reincarnation. He tries to keep his relationship going with her so as not to lose her again.

Requirements
~Detailed (Around 2 paragraphs at least)
~I would like to be Muse A and you would be Muse B (the girl)
~You contribute ideas
~Please be grammatically correct
~Have fun and if you don't like it anymore, let me know

Yay! I really love your plot it's amazing! So should we start with characters??

Sure, do you mind playing the girl?

It's amazing it really touches my heart!

Okay, sorry I have to leave now so I'll make my character then. If you want you could make your character before then or you could wait, whichever you prefer.

That's fine:) I'll start my character so when you get back it's started already.

Sorry I just got home, I've been out all day. I forgot to say yesterday if the ages were okay if they were in their 20's? I think that that would make more sense with the plot idea.

It's okay, I'm sorry I didn't post my charrie last night I got busy. Yes those ages are fine I had my girl on that age range anyways:)

Okay, just wanted to make sure. How detailed are you planning your character to be? 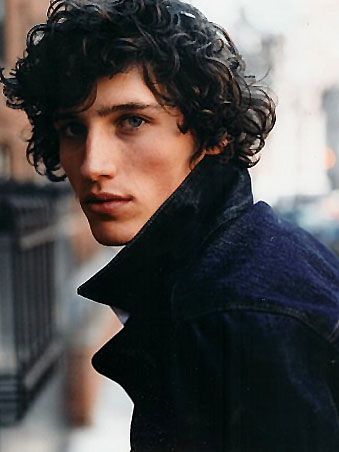 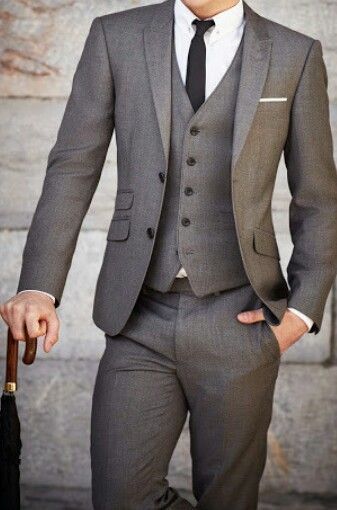 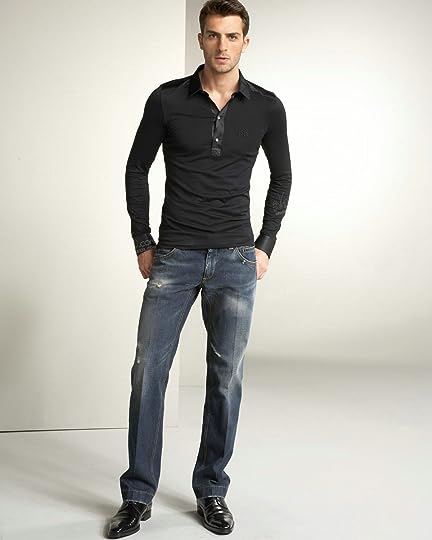 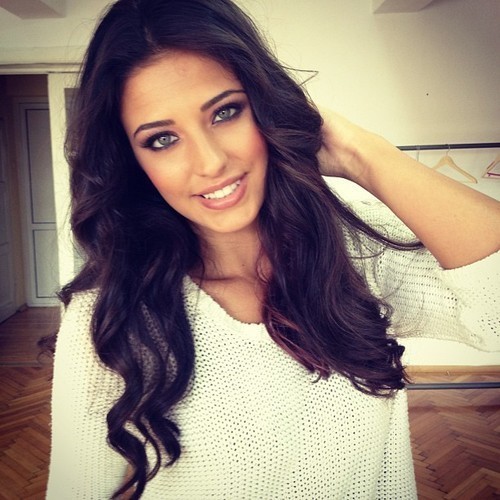 Personality: Annalise is loyal to her family, friends, and love. She is caring and protective she only wants the best for everyone and herself.
Work Clothing: 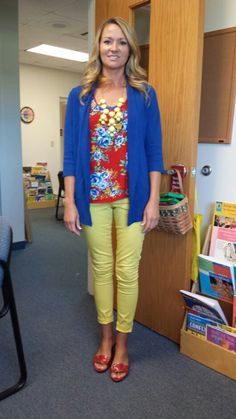 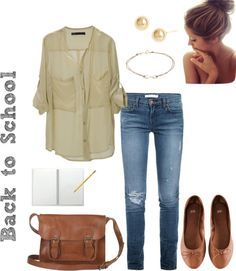 :) So can you start please?

Finnigan walked out of the offices where he works and across the street to a small diner. It was surprisingly busy but he was seated at a two seat table that was still available. He took off his jacket and put it next to him on the bench. Sighing, he laid his head in his hands. He had given up on his search for his love's, Genevieve, reincarnation all around the world and was now settling in in a small town. Even though he would rather not continue to not age but he had been doing it for years now anyway so he could do it some more.

Through the years, he had to change his identity many times and continue to move around to avoid rising suspicions. In the early years, his friends had aged more and soon it became obvious that he was not which is when he learned that he could never spend too much time in one place. This lead to being alone most of the time but Finnigan didn't mind it that much.

Interrupted from his thoughts, he raised his head when a waitress came over to ask for his order. He ordered quickly seeing how the diner was getting even more filled. Looking around, he saw that people were beginning to even share tables with others which for them was okay since everyone hear knew everyone else. Except for him.

Annalise walked into the small diner after her long day of work down at the elementary school. She took a deep breath as she sat down at an empty table she set down her bag in her lap. She took out her favorite classic novel before glancing over the restaurant's menu. She smiled gently at the waitress ordering her regular Ceaser chicken salad and sourdough bread with a cup of warm chamomile tea. She opened her book removing the regular bookmark she started to read the next chapter of Jane Austen's Pride and Prejudice.

Annalise always had a love for the Classics she was different from many people that she knew, though she enjoyed reading and learning about history. There was always something that doesn't feel right that doesn't seem so normal to her. Maybe it is the feeling that she's lost all of her family beside her Aunt, her heart was empty she hasn't found anyone to date or even marry. She looked up from her book when her tea arrived she took a sip of it, it slowly relaxed her tense body.

It was the first time she saw him she didn't think she knew Finnigan though she had such a familiarity with him she didn't know him. She was asked if someone could sit with her she moved her things so an elderly man could sit with her. They spoke about careers though she was a teacher she wanted to become a nurse she almost had her degree she was almost done but she felt like giving up. Though he answered that she shouldn't give up she's going to succeed as a nurse soon she was grateful about that.

Finnigan, after a little while after apologies from the waitress for the wait, got his meal. He slowly ate his cheeseburger and fries in silence as he looked around the diner. His habit of watching those around him hadn't yet stopped from his time looking for her reincarnation but now it was more annoying than anything. It seemed to now rub in his face his situation and the failure of finding her.

Shaking his head to stop thinking about that, he moved to look back down at his plate but in doing so, he saw a young woman sitting with an older man. He looked at the book sitting next to her and smiled seeing that it was Pride and Prejudice. Not many people that he had come across appreciated the classic novels, something that he enjoyed, so it was rare seeing someone reading one. Then he looked at the woman currently talking.

She seemed to draw him in, which he thought was strange, but he figured it was just because she was attractive and reading that book. He noticed that she seemed slightly upset and he wondered what she was talking about to make her seem that way. Sighing, Finnigan looked away before anyone would notice him staring and tried to finish his meal.

Annalise noticed Finnigan was watching her she looked down finishing her conversation with the man. He left and she stayed continuing to eat she read her book playing with her locket that was around her neck. It was an old locket with initials on them that she couldn't read but it was pretty to her. The Family seal was on it and usually no one had something so valuable with them. She let it rest on her chest while she read it gleamed bright and was very simple.

She smiled at the guy she thought was staring at her. She finished eating her dinner before getting up and paying she went outside to her car. She opened the door and set her things inside sighing softly she saw some nurses from the hospital where she wanted to work. She didn't realize she left her book on the table she got into the car and started it but she didn't leave just yet trying to clear her head slightly.

Finnigan kept eating and quickly finished and when he was trying to get the waitress' attention so he could pay, he noticed that the girl who had been talking with the guy was now alone and reading. He focused on the title and could make out that she was reading "Pride and Prejudice". He smiled because he also liked classic novels, such as that one, probably because he had lived there around that time.

He looked away from the woman when the waitress came over with the bill. He pulled out some cash and put it in the little folder for her. He stood up ready to leave when he saw that the woman had left and her book was still at her table. Looking out the window, Finnigan saw her get in a car but not pull out. He picked up the book and went outside to her. He hoped that she wouldn't mind him picking it up and going to her car but part of him was excited to talk to her.

((So sorry that I took so long to respond))