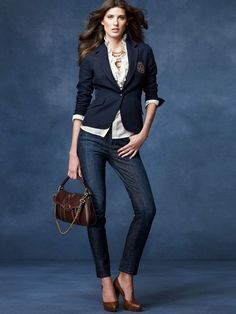 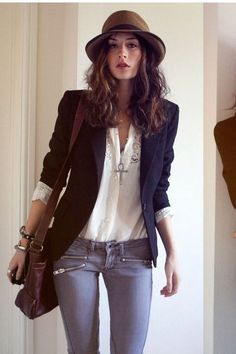 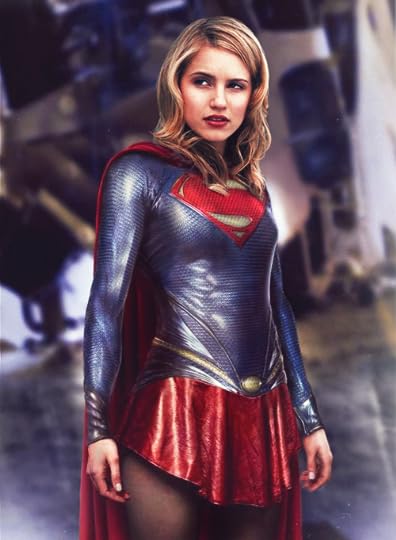 ⚫Personality⚫
She is a bit hot headed when it comes to proving someone wrong. She isn't hated by much, since she always seems to have the right words. She loves to help others as much as she can. She is also really awkward when it comes it speaking to anyone, and the only times she's really happy is when she's doing her job as a hero.

⚫History⚫
She basically has the same story of super until the part where she doesn't reach earth. She was sent to Earth to protect her cousin, but didn't arrive since a big rock of Kryptonite git in her way. She landed several years later, still in her teen form. When Superman found her, he took her to an orphanage where she was adopted by a nice family.
She graduated in college as a Journalist, and worked for an important Newspaper Column. She had wanted to be a hero, but wasn't allowed to since she hadn't really practiced her powers. One day, and airplane came close to crashing, and she had to get out of her comfort zone and save it. Since then, she was given the nicknames, "Super Girl" and "The Girl of Steel."
She still worked as a journalist, carrying the case of her own self.

⚫Weaknesses⚫
~Kryptonite
~Family
~Being Hated on