This topic is about Cinderella
29 views
YA Books Made into Movies > A Cinderella Story: If The Shoe Fits Books into Movies 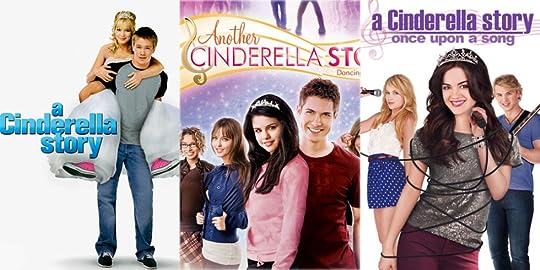 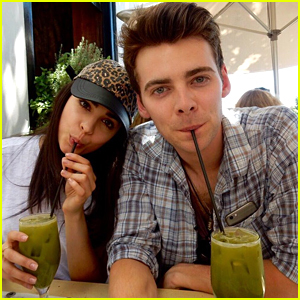 A contemporary musical version of the classic Cinderella story in which the servant step daughter hope to compete in a musical competition for a famous pop star.

The fourth film in the popular franchise (A Cinderella Story) centers on Tessa Golden (Carson), who is forced to go on a vacation with her stepmother and her two stepsisters. But once at the posh resort, she realizes she is there only to serve the stepsisters as they compete for the lead roles in a Cinderella musical with an infamous pop star (Law).

A friendship with a makeup artist allows Tessa to take on a different identity so she too can audition. But the demands of her stepfamily, the pop star and the show may be too much to juggle.

This movie will go straight to DVD on Aug. 16 then FreeForm will air it in 2017.

Mod
I had not idea this movie was based in a book! "A Cinderella Story" was one of my favorite movies in my pre-teen years and every time it's on I always stop to watch! It's a cute and modern Cinderella retelling, it always makes me feel good. I don't care much for the other ones though, I prefer the original.

I need to watch these. Is that Selena Gomez on the second poster?

I liked the first movie and never watched the others. Music and Cinderella??! No Thanks!