This topic is about Crushing on the Rock Star
note: This topic has been closed to new comments.
43 views
DARCI DOLL Author of the Month - July 2016

1.) When did you start writing Crushing on the Rock Star? How long did it take you to flesh out the character? What was the good and the bad of writing these characters? 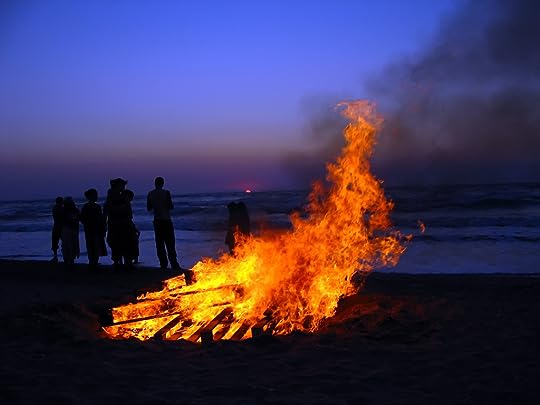 "It took about three months from start to finish to flesh out the characters and write the book. Once I had the character of Birdie Frost in mind, the story came pretty quickly. I had an image in my mind of a 24 year old woman who appeared to me like she was a songbird kept in a cage, her lack of freedom disallowing her her singing voice. Even though she was aware that she had been caged most of her life, she felt that she had no way of escaping and was pretty much resigned to her lot. She considered that that had been her life to date and it was to continue in that fashion, indefinitely. I fell in love with her character right away. The good and bad of writing this character was the feeling that I was like a parent watching the child make some pretty bad decisions with her life but knowing that she had to take the path she was on because ultimately it was her path to take and all paths are learning paths."

2.) Your writings state that they are clean romance... what made you lead in that direction? 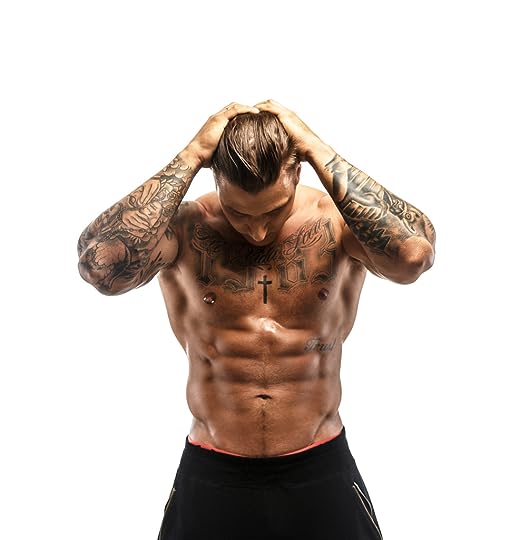 "As a writer I'm more interested in the psychological makeup and development of the characters. All conflict in relationships springs from an inner conflict that each character is struggling with. I chose not to write "hot and steamy" romances or sex scenes because, quite frankly, for the most part, as a reader, they don't interest me. I usually flick through those pages of a book hoping that the text returns to the inner conflict of the character. My parents watched the old movies where love stories could carry you away with merely a look or a gesture shared between the couple falling in love. To recreate something of that passion on the page is a challenge."

3.) Do you have any books or characters that you love from the movies/books? 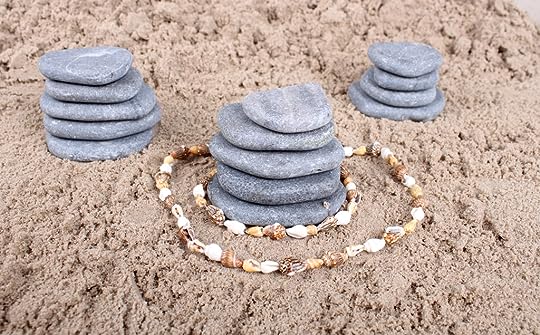 "Most of my favorite fictional romance characters come from the movies. I loved the on-screen chemistry of many of the classic movie stars such as those played by Spencer Tracy & Katherine Hepburn, for instance. In fact, there's a whole list of them: William Powell & Myrna Loy, Cary Grant & Audrey Hepburn, Bogie and Bacall and so on. Then there's Tom Hanks & Meg Ryan but for more modern couples they tend to be one-time movies like Ryan Gosling & Rachel McAdams in the Notebook or even Brad & Angelina in Mr. and Mrs. Smith."

4.) Tell me anything about yourself that you want the readers to know. 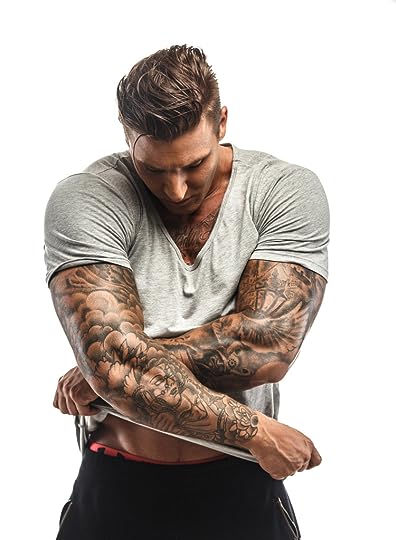 "I place a good part of myself into each of the characters I write and enjoy asking the question, what if? In this way I get to explore different personas, different ages and sexes, locations and time periods. As the characters get to grapple with their inner conflicts, it's as if I am exploring my own. For instance, the character of Birdie Frost is someone that in her head she considers herself a rebel. However, the fact of the matter is that she has taken very little risks with her life and to all intents and purposes has been living like she is in fear of life and chooses a man to marry that she thinks will make her feel safe. Even though every reader of the book can tell right away that he is the wrong man for her, she can not see it, or rather, she refuses to see the truth until she is sent away to an alien world (to her) and meets a man that is living almost a polar opposite life to hers. Readers can tell right away that he is good for her but it takes her an age to see the truth and has to face up to the lies that she has been telling herself all along in order to live fully to her path and her truth. Through her character I get to ask the same questions of myself."

Thank you Carly! It was a wonderful surprise!

This is a great idea. I'll certainly be taking part. Well done Kari and good luck to Darci.

Downloaded my copy yesterday! This is a wonderful idea!


Awesome Ronesa, you have 4 review entries! Thanks for your participation, so glad you enjoyed it

Loved it! My review:

Reviews also get posted to my blog: www.saraybooksllc.com

Thank you all for your participation. I really hope you enjoyed the book. Your reviews have all been fabulous in support of our author. It was a love story that moved me in a different way that was heartfelt and well thought out.

I can't wait to announce a winner. Your name is in the other post. So verify that I have counted you.

Crushing on the Rock Star (other topics)