contrary to popular belief, there's actually a lot going on in the trash™ lair otherwise known as my head and while i have no idea how long these spurts of rp inspiration will last as long as it does i will be here... doing... things...

Valentina Tsoi doesn't seem very human, if you listen to the way people talk about her. It's a certain something about her, a quality you can't put to words, lying somewhere in the same hemisphere as her doe-eyes, her white skin, her tiny frame. Before, you were told that the only angels on earth were the ones who had fallen, but looking at Val, you're not too sure.

Valentina Tsoi might very well be an angel, but only because that's how Lyuda Mizusawa wants it to be.

Perhaps now, Valentina is a person. But before, she was merely a mask. Before, she was Lyuda, a young girl who was told that she was born to destroy the world's demons. A girl born not in the spotlight, as Val was, but in a delapidated mansion built ages before in some god-forsaken clearing in the forest. Valentina Tsoi can waltz around in seven inch heels in ethereal grace because she's perfect━ but Lyuda could do the same because she was trained, and trained, and then trained some more. Valentina Tsoi would never run away━ Lyuda Mizusawa did just that, six years ago on a June day much like this.

According to Val, Lyuda burned the moment she stepped foot onto that train platform, headed towards a freedom she didn't quite understand. And yet━ she lingers, in the eagle-eyes, which will never fail to notice all the things people don't want you to see, the feline grace, footsteps always quiet, even when said feet are clad in shockingly high stilettos, and of course, the lion-hearted courage, dastardly and bold and sometimes a little petty.

You're right. Valentina Tsoi might really be an angel, and now that she's decided who the devils are, she's got a lot work to do.

something something, guard, 18
. looks like he could kill you
. ngl he might actually kill you-- not because he's scary or through the sheer power of his resting bitchface-- but cos he's the most aIRHEADED BEING EVER-- you're probably thinking he's all brooding and melancholy as he glares at the pillar ahead of him but the truth of the matter is he's completely spaced out and god knows what dimension his mind escapes to
. he doesn't get why when people ask him what he's thinking about and he replies, "nothing", they never believe him. like it's not too hard to get-- he literally wasn't thinking about anything. seriously, even when he is thinking, he's thinking about food, or he's concentrating very hard on that excruciatingly bubbly pop song out of his head.
. the day he starts taking anything seriously is the day illea legalizes gay marriage

aY TIME FOR A NEW TEMPLATE

Perhaps rebellion runs in the bloodline. Yena Choi never meant to be known as the rebellious one, but apparently, that's what she is. A wild child who refuses to grow up, an insolent six who ignores her lowly status as maid, a stubbornly authentic person who refuses to conform to a number.

It all makes Yena sound a lot more noble than she really is.

It's true━ Yena doesn't care much for the caste system. But then, to be fair, she doesn't care much for anything. The daughter of two dreamers, Yena, too, was always told she should dream big. When Yena's mother went into the heavens, her father's ambitions went up with her. In his mind, her mother's death resembled a sacrifice, a promise that the child left behind was meant for something more. He never stopped dreaming, clouded with hope for an alternate reality, one that strayed from a life where all that was left were skyscraping expectations and a child who always knew she was good, but not good enough.

Frankly, Yena never cared. When Yena's father, in his disappointment, told Yena to stop dreaming so big, she stopped dreaming at all. Now, she just sleeps━ not even the wrath of the head maid can stop her from living burrowed beneath the ground, careless roots tangled in weeds of wonder━ the wide-eyed girl captured within her wild-haired apathy. 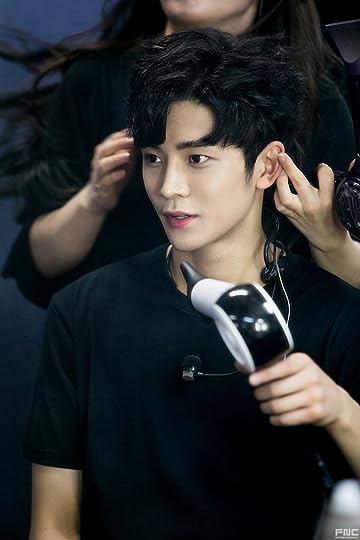 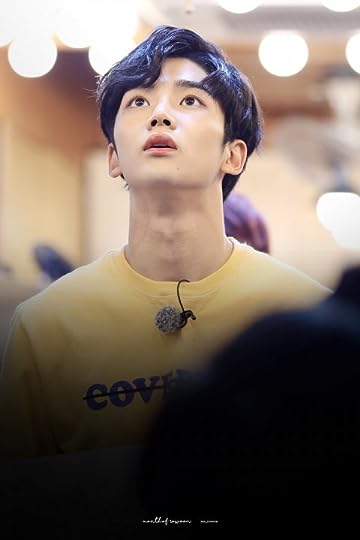 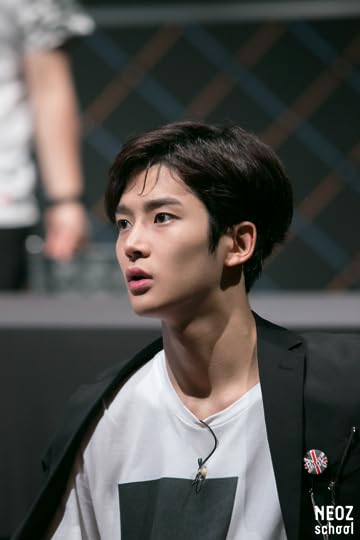 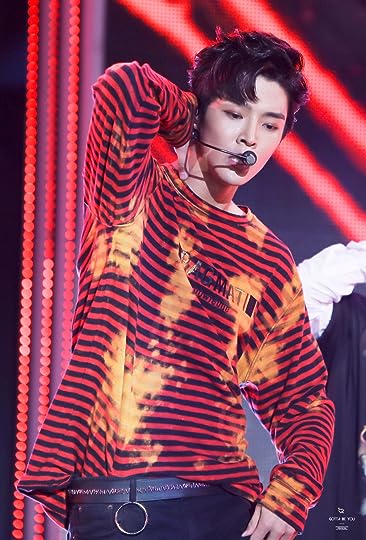